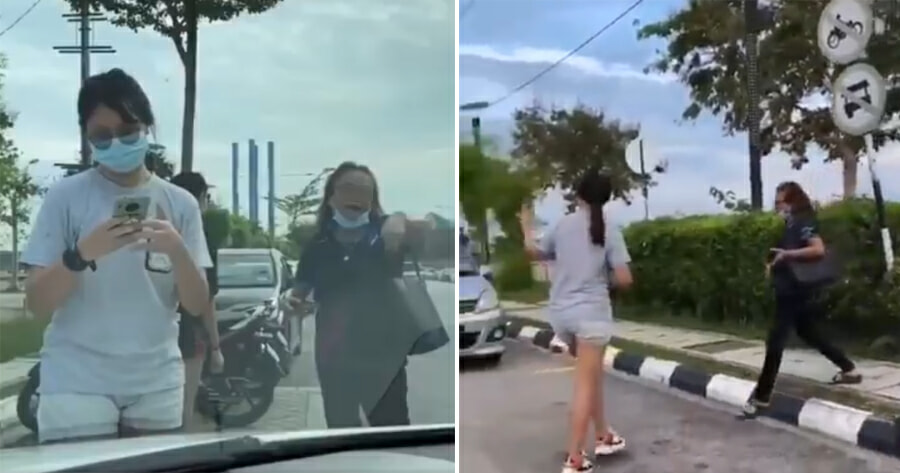 Some of the most annoying people on the planet are those who stand in parking spots to save it for their friend’s car, and more often than not, these people will not budge even if you tell them that it is wrong to hog parking spots.

In a video posted on Facebook, another case of selfish human beings ‘chupping’ a parking spot for their friend was exposed after another driver involved in the incident recorded a video of them. 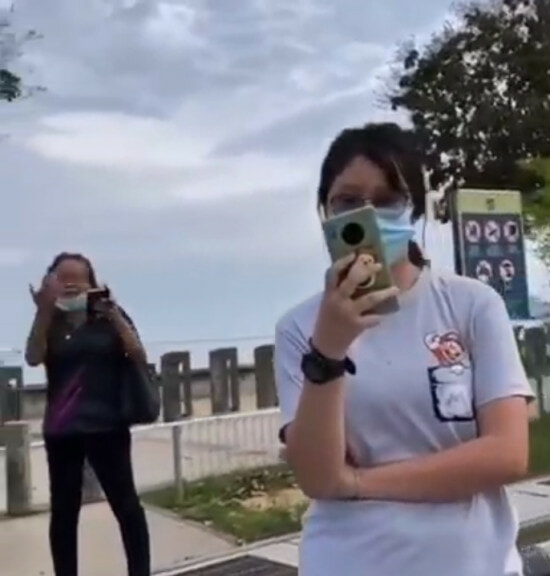 The driver had wanted to enter a parking spot along Karpal Singh Drive at George Town, Penang, but a young woman and a middle-aged woman can be seen standing in the empty spot in attempts to block the driver. The older woman can even be seen ‘scolding’ the driver to move away as the younger woman takes out her phone to record the scene.

The driver then decides to reverse and move away as the young woman continues recording the scene while shooting daggers at the driver as if he is the one in the wrong.

After the driver moves out of the spot, the young woman motions to her friend to enter the parking spot.

The woman’s actions are, of course, illegal in Malaysia. According to Section 50 (3) of the Road Transport Act 1987:

“If any person, otherwise than with lawful authority, remains on any road or at any parking place for the purpose of importuning any other person in respect of the watching or cleaning of a motor vehicle, or for the purpose of directing any driver of a motor vehicle in respect of parking on such road or at such place, he shall be guilty of an offence.”

If found guilty, an accused individual can face a maximum fine of RM2,000 or imprisonment up to six months.

It is not cool to hog parking spots and you could get into trouble with the law if you’re caught! 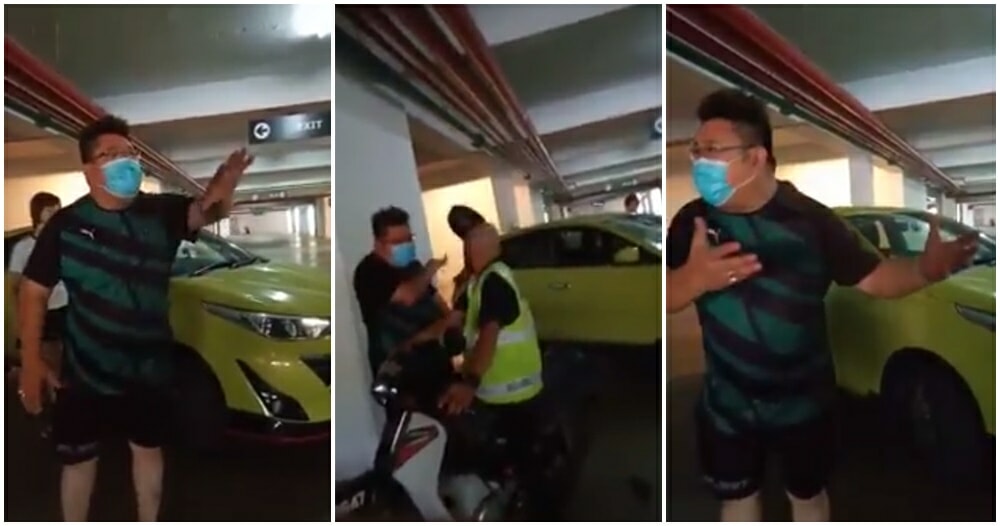