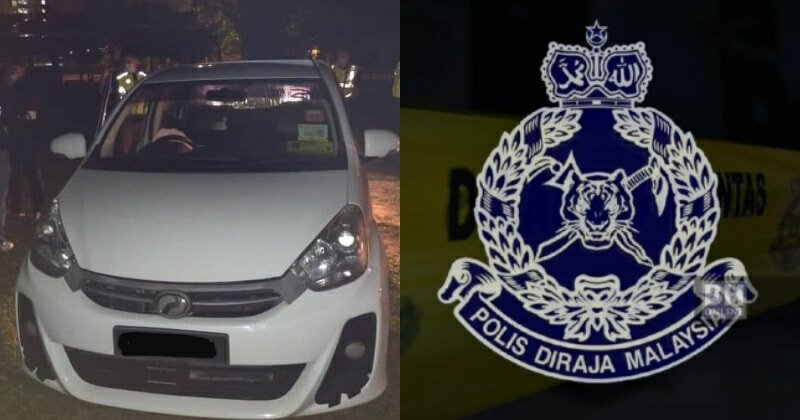 A lecturer with Universiti Islam Antarabangsa Malaysia was strangled to death by her husband with a tudung in a car at Putra Perdana, Dengkil after his wife insisted on a divorce.

According to the Sepang District Police Chief ACP Wan Kamarul Azran Wan Yusof, the suspect, a volunteer with a non-governmental organisation (NGO), has been remanded until August 6th.

Shared on Facebook page Info Roadblock JPJ/Polis The incident which took place two days before Hari Raya Aidiladha saw the suspect leaving the body of his 40-year-old wife, at an area near a lake in Cyberjaya, placing her on the driver’s seat and leaving the engine on. 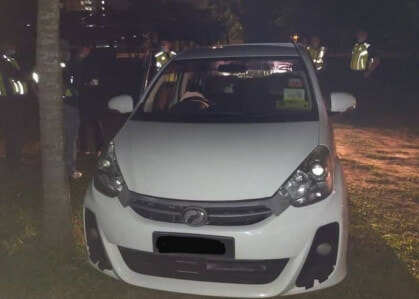 The suspect then returned home and went out with their 14-year-old daughter to look for the deceased by Grab. They ‘found’ the vehicle around midnight before calling the police when they discovered her motionless body.

“He informed the police stating that they found the body after the victim ‘went missing’ around 4 pm Wednesday afternoon before finding her body days later.”

When police were at the scene, the victim did not suffer any other form of injuries and all her belongings which include gold bracelets were still with the victim. Only her phone and wallet are missing.

“The truth eventually revealed itself when an autopsy on July 30th at Serdang Hospital revealed that the woman died of compression to the neck.”

The suspect was then arrested at the grounds of the Serdang Hospital the very same day, with the suspect eventually confessing that he had killed his wife after she had insisted on a divorce.

“The suspect also led the police to the dumping site where he threw away the victim’s belongings.” 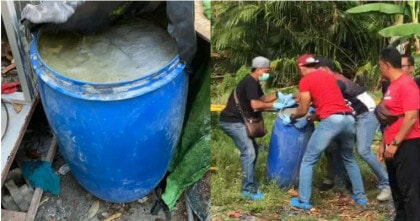