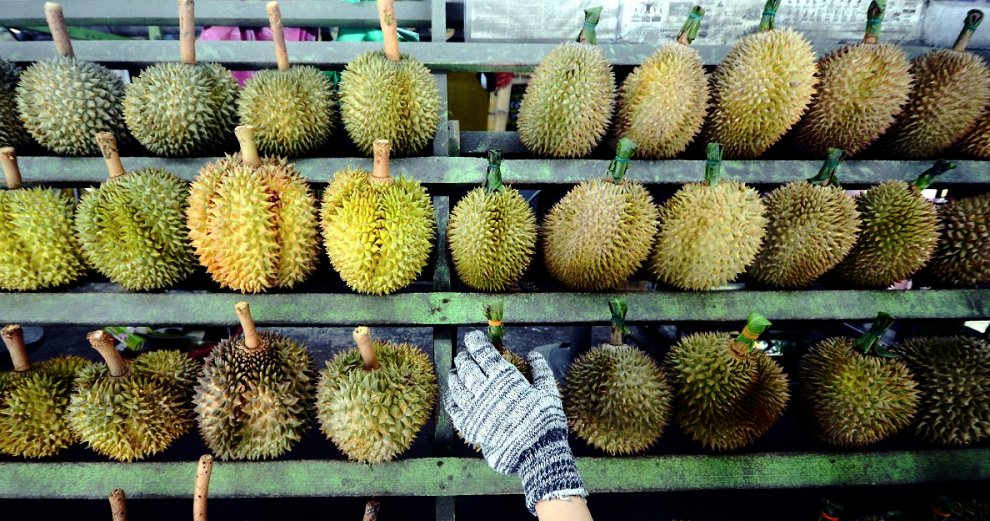 Durians have only gotten more and more popular over the years, especially in countries like China. Recently, the Secretary of the Communist Party of China (CPC) Qinzhou Committee, Wang Gebing, declared Malaysian durians to be the best in the world. Wah!

So, it’s not surprising to see why prices have gone through the roof, especially for the more popular varieties like Musang King, which now cost more than RM100 per kg, when they used to cost around RM50 per kg.

This issue was brought up by state agriculture committee chairman Dr Afif Bahardin (PKR-Seberang Jaya) at the Penang state assembly today (13th November). However, he said that durians can be found at decent prices in the right places. 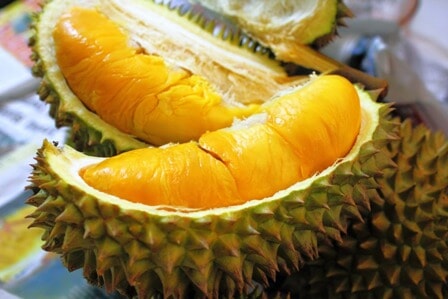 He pointed out that a Musang King or Ochee durian could cost RM105 on the island, but RM68 in lesser-known places on the mainland. On top of that, he also attributed the price hike due to the growing demand in China, saying,

“It is the nature of business. If there is demand, prices will go up. We need to educate consumers on where to get the best durians.”

“Durians are a luxury. Premium varieties such as Musang King and Ang Eh, especially. We need to find ways to increase supply. Locals will not buy it if it is too expensive.”

In response to this, Penang lawmaker R.S.N. Rayer (DAP-Seri Delima) proposed that the state should introduce discount cards for Penangites only, saying,

“As Penangites, we must be given a chance to savour the best fruits from our orchards. Isn’t it better to give discounts for locals, such as through the I Love Penang card?” 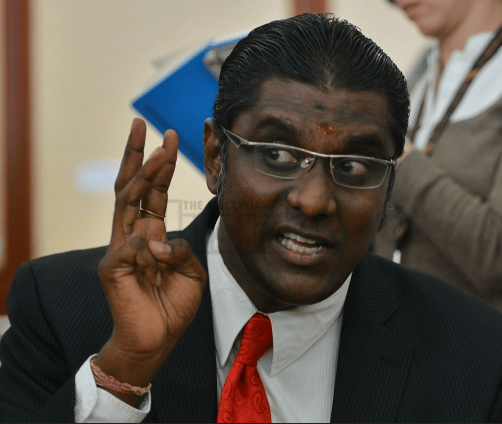 According to Free Malaysia Today, Rayer also blamed the federal government for the price hike, which led the opposition bench leader Jahara Hamid (BN-Telok Ayer Tawar) to call him a “joker”. This prompted a brief argument between the two, which was quickly settled by Speaker Law Choo Kiang.

What do you think? Should locals be granted discount cards to make up for the increasing price of durians? Let us know in the comments below!

Also read: Malaysia’s Durians are the Best in the World, Chinese VIP Says 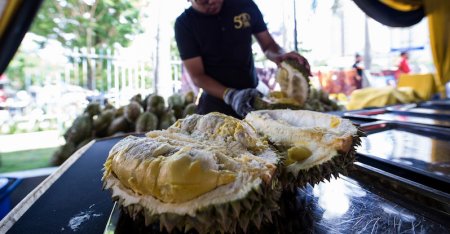