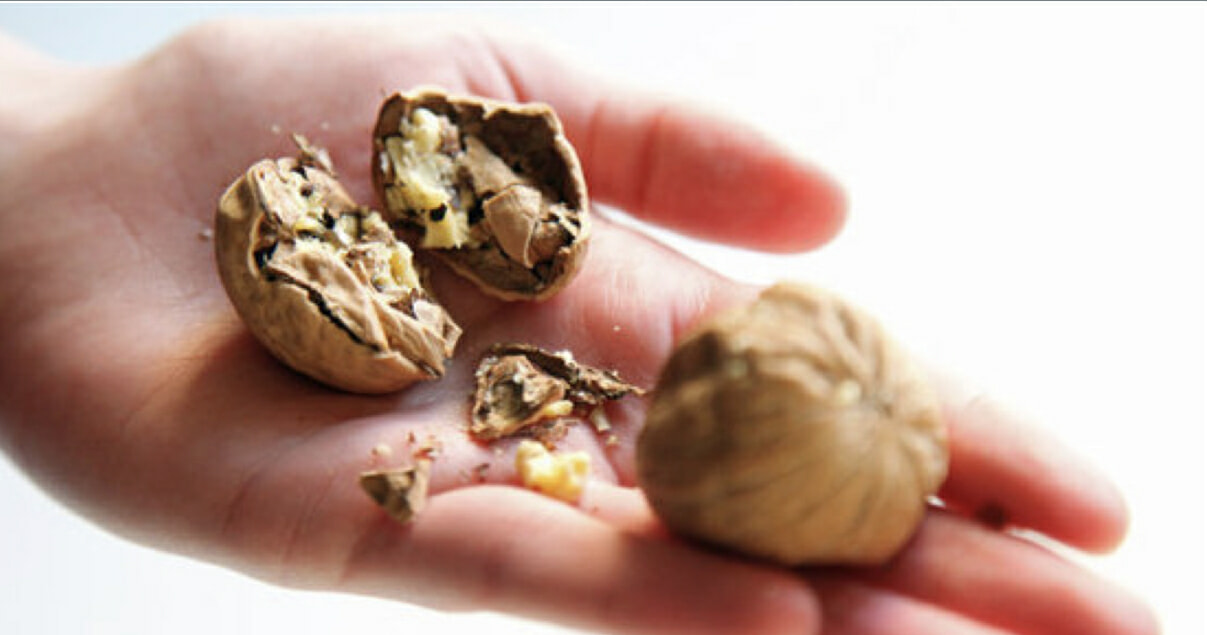 Yes, I did feel the pain after reading the title.

In a relationship, no matter whether you’re the husband or the wife, never get physical during an argument unless for self protection. You will get in trouble.

In a heated argument allegedly about money and an unfaithful husband, a lady by the name of Nur Faida, decided to hit the husband and stepped on his penis repeatedly which caused him to lose consciousness. 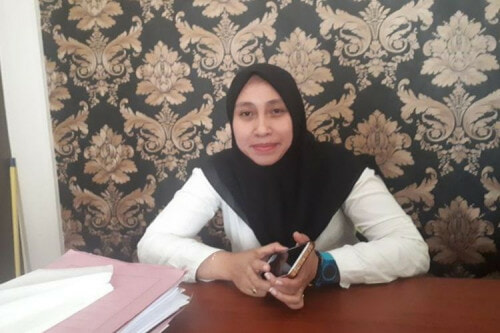 According to Kompas, during the fight, the wife hit the husband until he fell down and bump his head on the edge of a table. It was this moment that she decided to step on his penis. The husband was then brought to the hospital for treatment and she was arrested by the local police for assault.

The case in now being investigated by the police and the family of the husband has filed assault  charges against her. If guilty, she could be serving four months of prison time. However, this is based on the condition of the husband. If it gets worse, then she could serve as long as 10 years.

Temper can sometimes take over and cause a lot of trouble to us. Like what’s mentioned earlier, you can only get physical if you are protecting yourself. Never strike first or else you will be in a lot of trouble.

Also read: Video: 35yo Wife Beats Up 64yo Husband With Alzheimers Due To Stress From Taking Care of Him 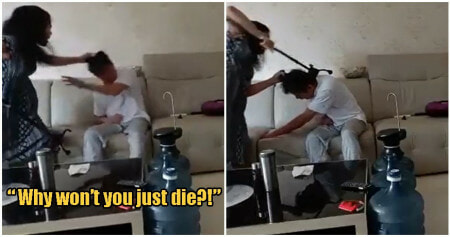