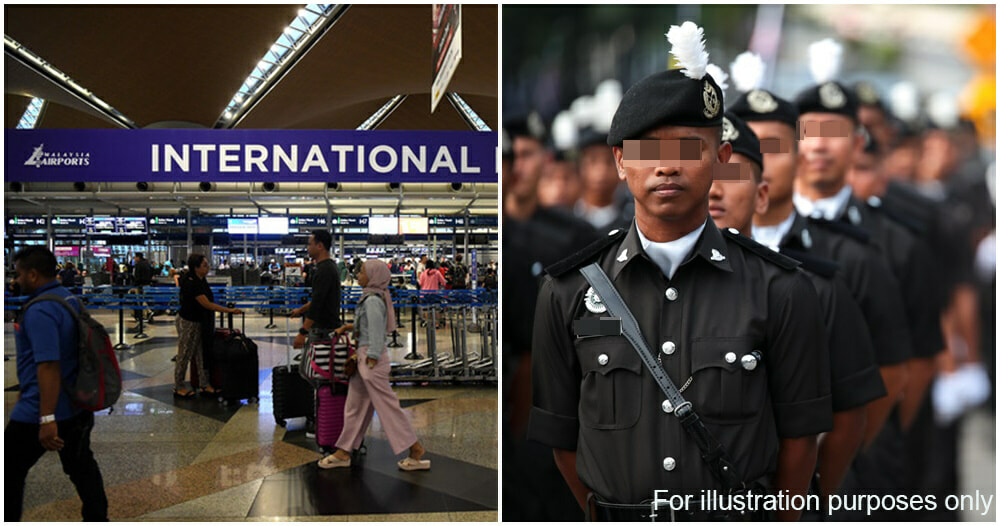 A 26-year-old immigration officer who worked in KLIA was recently arrested after it was discovered that he accepted a bribe worth a whopping RM22,000 to release foreign detainees from China who were detained for selling fake immigration stamps on Monday (30 November). 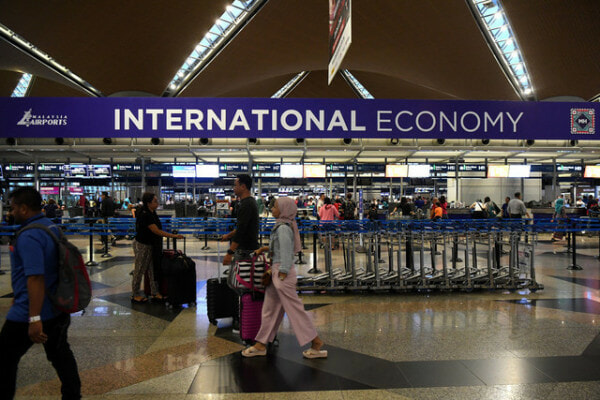 The officer was caught red-handed by MACC authorities when he accepted the bribe at a petrol station in KLIA at approximately 7.45pm on Wednesday (2 December), as reported by sources from Harian Metro.

Upon further investigation, it was discovered that the officer was not involved with any other syndicate and acted alone. However, it was not his first time committing an offence. According to the source, the arrest was a follow up to a case involving a 40-year-old agent in Cheras.

“The immigration officer provides the agent with information about the China nationals who were detained in KLIA. The agent’s job is to then contact their families in China and ask for bribes to free them from custody. The families in China would then contact their friends in Malaysia to prepare the money and hand it over to the agent,” said the source. 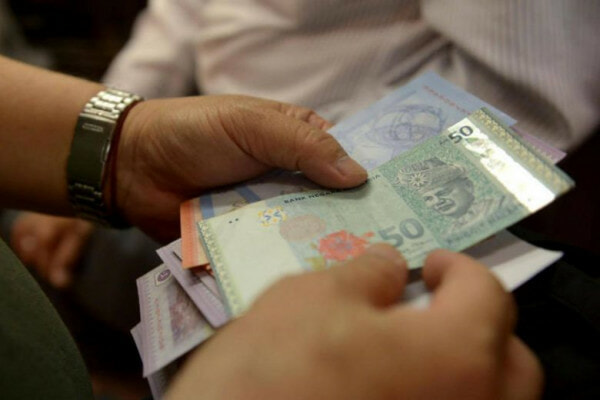 The issue of corruption has become increasingly worrying since the pandemic as it involves national security, added the source who revealed that corrupt officers who are stationed at the country’s borders facilitate the entry and exit of illegal immigrants into Malaysia.

Datuk Alias Salim, Selangor MACC Director, has since confirmed the two arrests and said the case is currently being investigated according to Section 16 of the MACC Act 2009.

What do you guys think of these corruption cases that are seeing a worrying rise in our country? Is there anything that can be done to stop them? 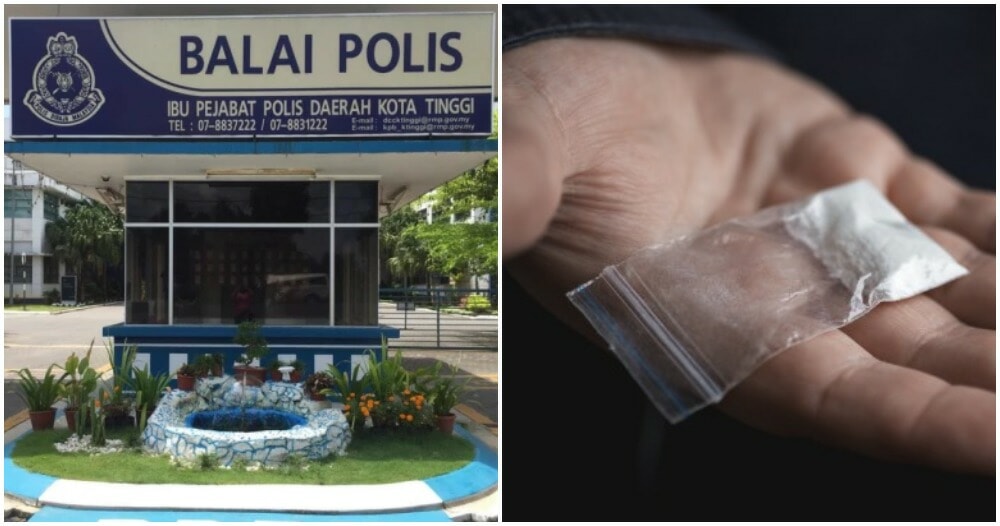