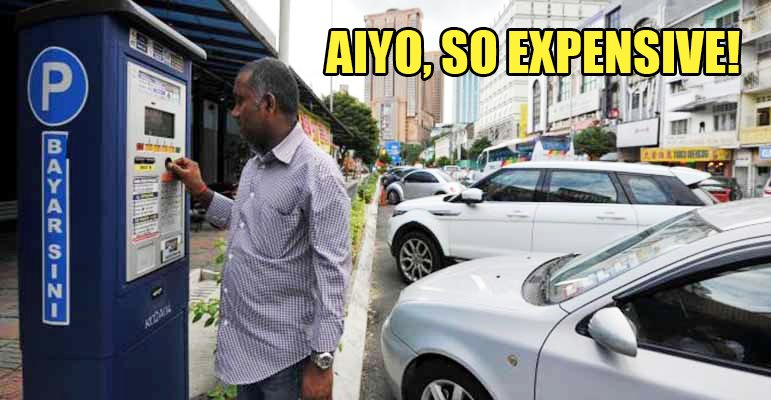 We hate to start the day off like this, but we’ve got some pretty bad news for Malaysian drivers.

According to The Star, Kuala Lumpur’s recently increased (and insane) parking rates are here to stay despite legal action against it.

Last year, KL City Hall (DBKL) implemented a price hike on parking rates in the city, which understandably sparked outrage among motorists travelling to and from the city.

According to Free Malaysia Today, parking rates were raised between 100% and 275%, and the current fee is between 80 sen and RM3 per hour.

Before the price hike was implemented, motorists used to be charged 80 sen for the first hour of parking, but now, parking rates cost RM2 per hour while second and subsequent hours cost RM3!

Mayor Datuk Mohd Amin Nordin stated that the price hike was the only way to reduce traffic congestion in the city and encourage carpooling.

A leave application was filed for judicial review when the price hike was just implemented.

This comes as another blow to Malaysian motorists just after news of DBKL contemplating doing away with parking lots in the city recently surfaced. 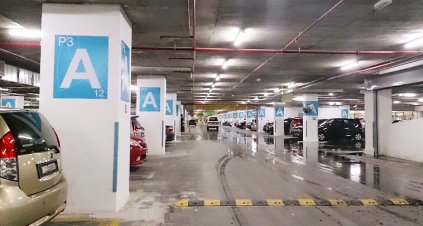