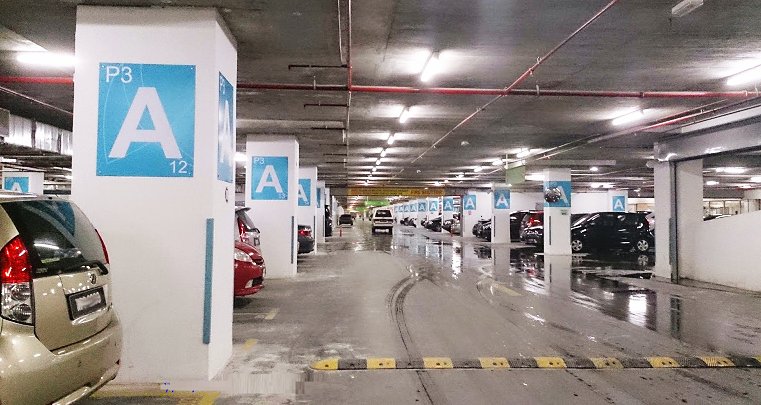 As it is, the parking conditions in our local malls and office buildings are super-congested, but Kuala Lumpur City Hall (DBKL) is currently considering disallowing parking bays in our capital city. 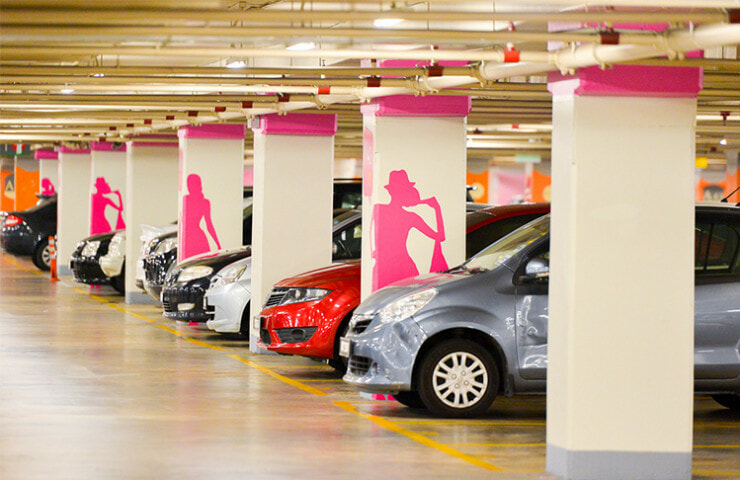 Why, you ask? According to The Sun Daily, it’s an effort to reduce road traffic as well as to encourage city folks to use public transportation. Apparently, implementing this policy of not having parking bays in buildings is a trend that’s practiced by developed cities, which is why Federal Territories Minister, Datuk Seri Tengku Adnan Tengku Mansor, believes that Malaysia should follow suit. He said,

“Look at what’s happening in Tokyo, Hong Kong, Melbourne, London, the building style or redevelopment has changed and these building are not even allowed to build a carpark.”

“They are trying to deter the people from using cars in the city and this are among the things that we are looking at so that we can be on par with the greatest cities in the world.” 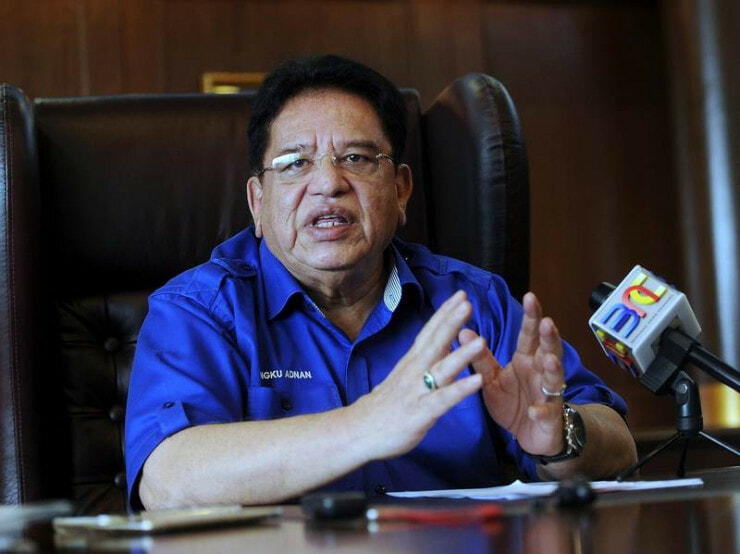 But as KLites, most of us would usually prefer driving over taking public transport, no thanks to the city’s current infrastructure state that doesn’t permit a modern metropolis lifestyle. Acknowledging this, Tengku Adnan apologises but also reassures the citizens that improvements will be made soon.

“But we cannot address this issue right now because there’s MRT (Mass Rapid Transit) construction, new highways under construction and also new roads and there’s a lot of development in certain places.

“So this has caused city dwellers to feel inconvenient, but please bear with us and once all these projects are completed, we will not face such problems anymore,” he said.

With that, he hopes that us city dwellers will embrace these save-spacing changes, considering how KL is just a small city with an area of about 243km².

Meanwhile, Seputeh MP Teresa Kok has opposing views. In a report by Free Malaysia Today, she lashed out on Tengku Adnan’s move, saying that he had “lost touch with what was happening on the ground.” She said,

“If this is what he wants, then DBKL should not have any parking bays outside of its headquarters.” 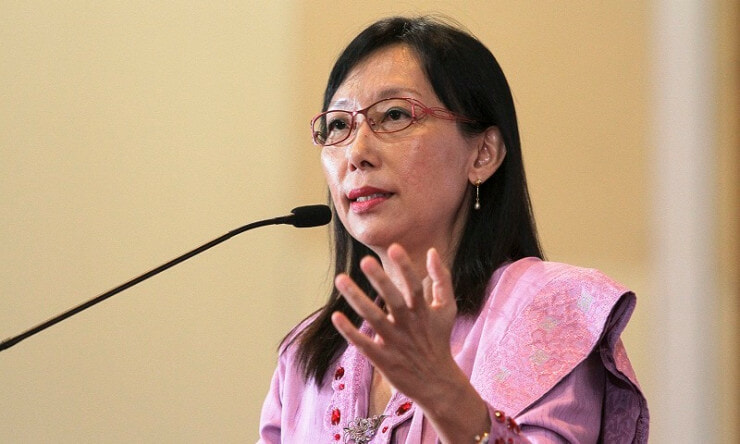 “Minister of FT, Tengku Adnan has made silly statements repeatedly ever since he becomes FT Minister. He approves high-density projects without looking at the traffic problem and public transport. Now he even wants to abolish parking bays.”

However, the Malaysian Institute of Planners (MIP) president, Ihsan Zainal Mokhtar agrees with the policy proposed, but thinks that it will only be beneficial in the long run. He said,

“In the long term, yes, it is a good policy. But in the short term, the public will not accept it.

After all, these new implementations will take time and won’t happen overnight. Having said that, he does believe that it will encourage the use of public transport in the future and also noted that the policy is slowly being introduced in the Subang area.

To conclude, he said,

“This is a good move. But it must be done in a gradual manner for different parts of the city.”

Can you imagine looking forward to taking public transport in the near future? It might take a while, but for the time-being, I’m happy getting from point A to B in my own Myvi. 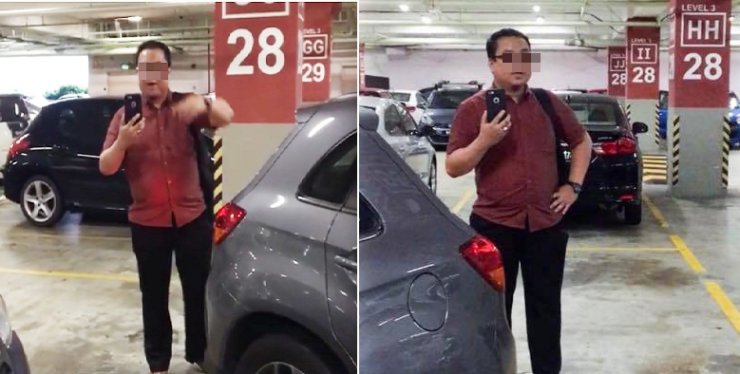