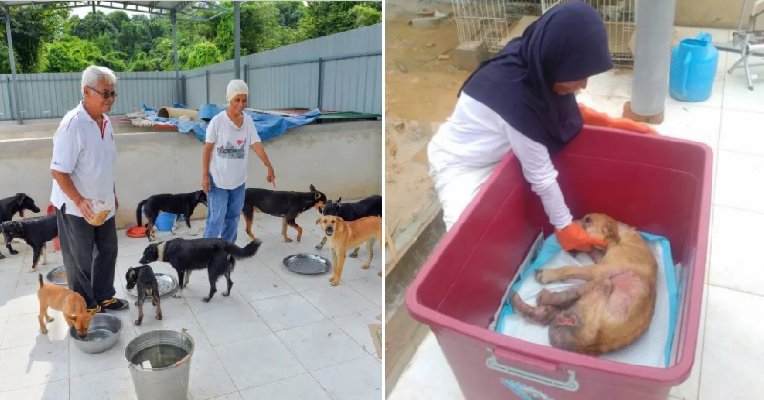 This is such an inspiring story! This 70-year-old man from Seremban truly has a heart of gold as he is determined to build a shelter for the stray dogs that he has rescued from the streets. Doing something as noble as that is not an easy task as this is compounded with the added challenge of overcoming religious taboos. 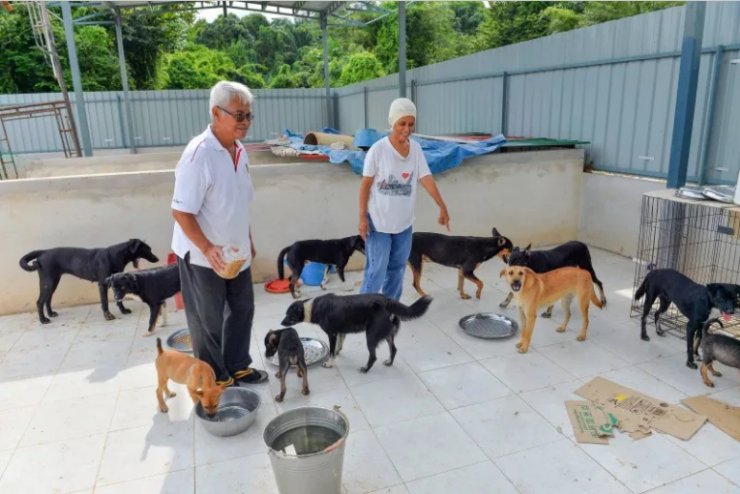 Based on this heartwarming story by Sinchew, Pak Hassan had decided that as long as he is alive and well, he would do everything he can for the furkids that he had picked up from the streets. Luckily, he is not alone in this endeavour as his children and wife fully support his decision and often help him out too.

Pak Hassan said, “From young, I have taught them that every life is precious and needs to be respected, no matter what kind of animal it is. They have learnt well and just like me, they treasure and respect every life.” 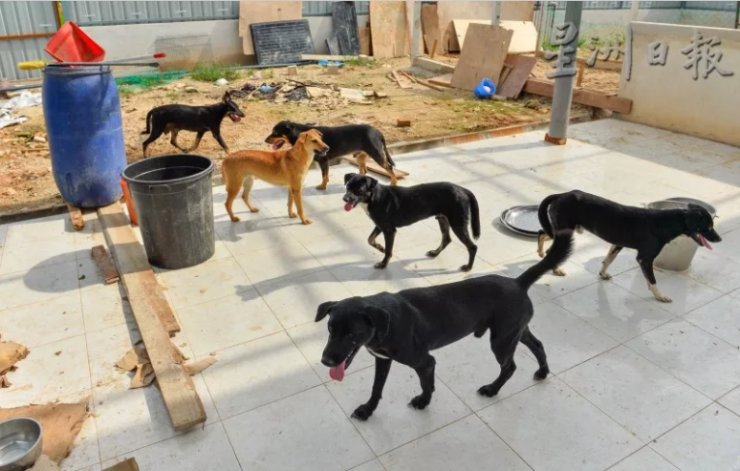 Although Pak Hassan was not originally a dog lover, he started helping stray dogs about three years ago when he saw some cruel people in his neighbourhood attack the defenseless animals with slingshots.

He explained, “At that time, I tried to stop them but to no avail. That was when I had the idea of helping these innocent dogs to have some sort of shelter. Many times I have seen these poor dogs hit by stones until their heads were bleeding or until their legs were broken. Sometimes the dog catchers come and the dogs are killed.” Poor animals! 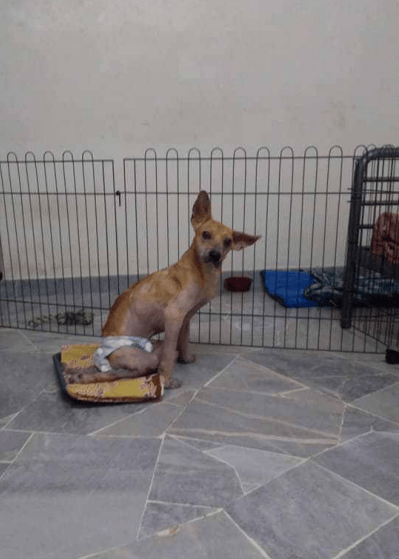 Finally, Pak Hassan made the decision to let the dogs stay in his house to prevent anymore trouble. Such a kind man! The first dog he took in was named Cindy and she was in a terrible state. Her legs were broken and she was just skin and bones. 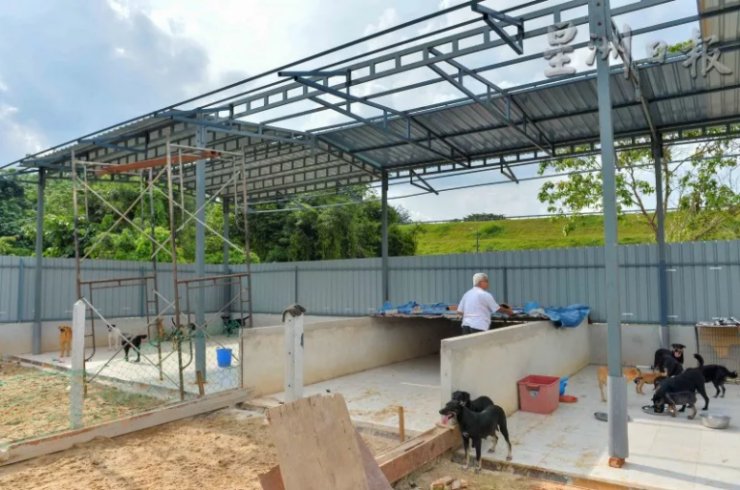 From then on, it escalated to more than 20 dogs, which caused his neighbours to raise a fuss about the situation again. Hassan said, “Some neighbours who were in their 20s came to my house to tell me that touching and saving dogs goes against my religious beliefs but I disagreed. Dogs are also created by Allah.”

They didn’t leave him alone and made complaints that he was keeping too many dogs. Pak Hassan had no choice but to relocate. He tried to rent a place but they could not agree on the rental fees. At last, he managed to find a suitable place but currently, it is still under renovation. 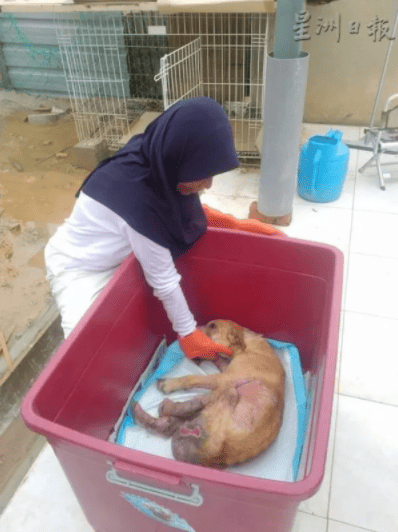 This awesome man sacrificed a lot for his beloved dogs and said that he has almost used up all of his pension savings to procure a shelter for them. He said that they were considering to sell their house and live in the shelter to save costs but yet, they never thought about giving up their dogs. The world needs more people like him!

Kudos to Pak Hassan and his family for being such good-hearted people and caring for the stray dogs! Please remember to neuter and spay your pets, people, to stop the increase of strays! 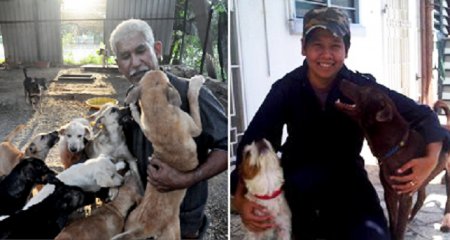