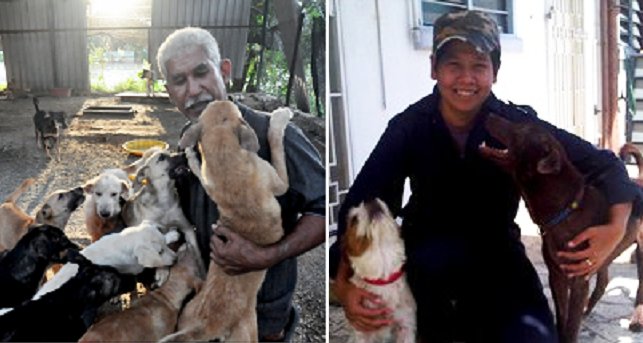 Previously, there was some uproar among netizens about several Muslims that took in and cared for stray dogs in Malaysia, as it is a common perception that Muslims should not touch dogs as it is considered unclean.

However, FMT reported that this may not be the exact case. Datuk Dr Wan Salim Mohd Nor, Penang’s Mufti says,

“In the Islam religion, it is not forbidden to touch dogs but instead encourages us to treat the animals well, and if you help a dog in need this is considered a charitable act.”

“In the hadith, there was a person who had committed many sins but the person saw a thirsty dog passing by and the person took some water to feed the dog, the person’s sins were forgiven because of the good deed they did to feed the animal that was suffering.” 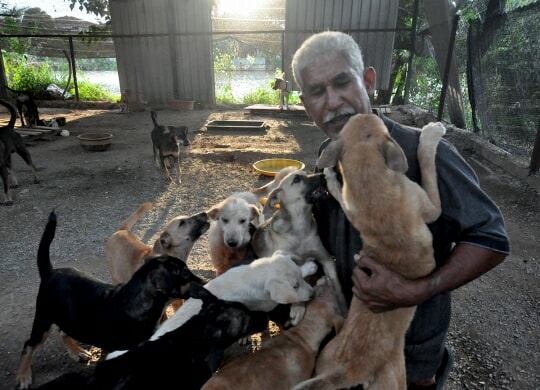 “It actually differs based on different sects of the Islam religion, for the Syafi sect, every part of the dog is considered unclean but for other sects, only the dog’s saliva and faeces are considered unclean.”

He clarifies his statement by saying,“In Islam, the priority is given to humans, you should always help a human in need but if this is not an issue, there is no problem if you want to offer help to animals who need it.” 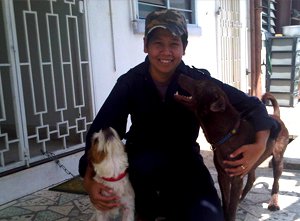 “In fact, Muslims are allowed to keep dogs for safety and security purposes, to take care of the house or for hunting purposes, even for the Syafi sect. We just need to clean ourselves according to the purification rituals if we were to touch the dogs.”

But he advises that a Muslim shouldn’t keep a dog as a pet if its just for fun and if it causes one to spend a lot to rear a dog.

I guess it is made clear now! 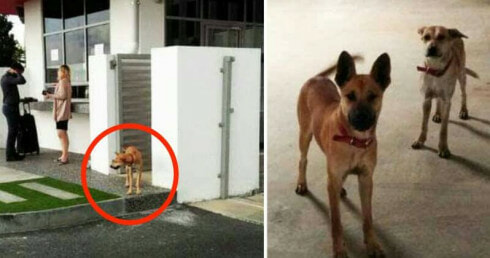