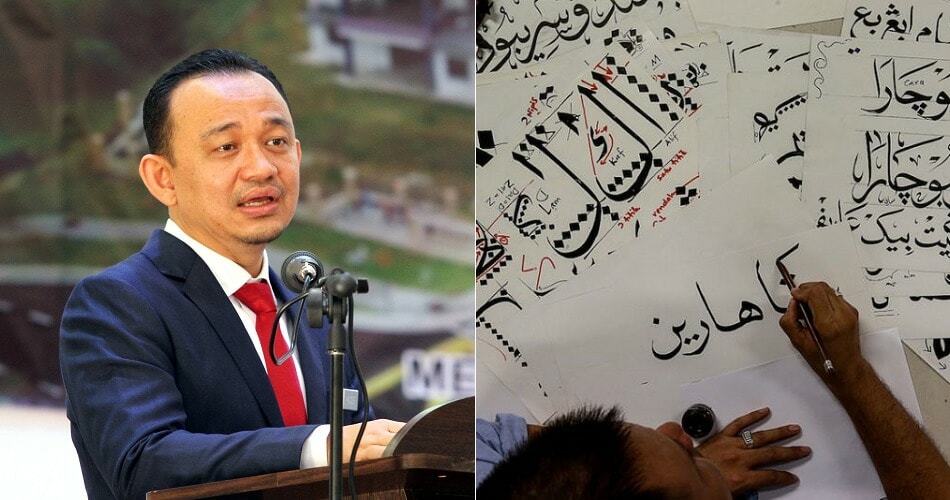 Ever since the government announced that they are introducing Khat calligraphy to standard four students starting next year (2020), there has been an uproar from Malaysians because they find that the additional topic in Bahasa Melayu is unnecessary.

However, the government recently said that Khat will still be introduced in vernacular schools but teachers will have freedom in terms of the method of teaching.

FYI, Tamil schools teach the Tamil script as part of their curriculum and similarly, Chinese schools also teach Chinese calligraphy to their students. 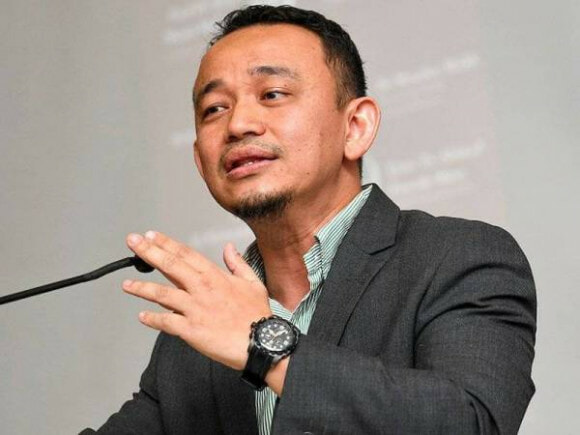 Dr Maszlee Malik, the education minister was quoted by The Star as saying,

“The Cabinet made a decision to give teachers the power to decide how they want to teach. There will not be any form of exams, tests or assessments.”

Therefore, Dr Maszlee hopes that from here on, the issue of Khat writing in primary schools will no longer be “brought up inaccurately” and confuse Malaysians.

On that note, he said that Khat (or in other words Jawi calligraphy) will be reduced to three pages in the new Standard Four Bahasa Melayu textbook as compared to six pages like planned earlier.

What do you think of the government’s latest decision about the introduction of Khat calligraphy for Standard Four students? Tell us in the comments below! 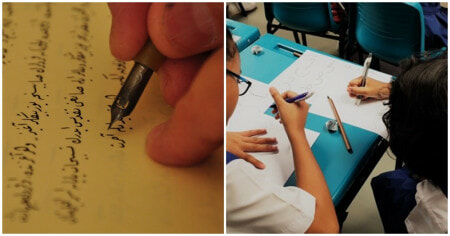