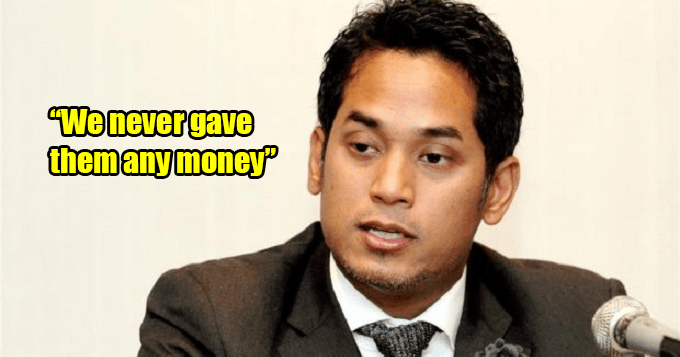 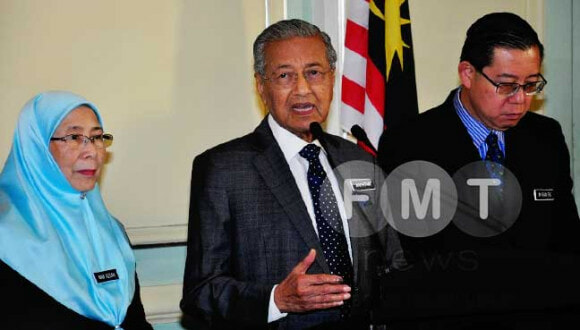 And now, one opposition party member has decided to express his gratitude and admiration for the new government as they’ve at least allocated a fund for them.

Umno Youth Chief, Khairy Jamaluddin took to Facebook to praise PH for showing a better example than BN by allocating some money for them, according to FMT.

“Even though the amount is smaller than the ones given to our PH friends, this allocation is even better than what we used to practise. We have never allocated any funds for the opposition party.”

Nevertheless, Khairy, who is also Rembau’s MP, hopes that PH will find it in its goodwill to reconsider the amount of the allocated money for both parties in the future by implementing an audit system. He also urged them to monitor the audits to avoid leakage. That’s good advice! 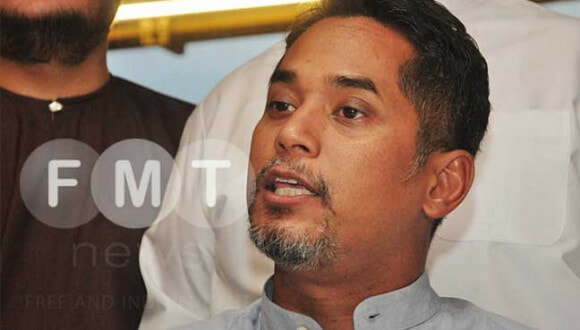 “In the spirit of a new Malaysia, voters should not be punished for their selections during the election.”

“To ensure that no leakage occurs in the distribution of such provisions, strict rules must be made and a transparent monitoring and audit system should be implemented on the allocation given to all members of the City Hall (Dewan Rakyat).”

In the meantime, Khairy also suggested for BN to open a shadow cabinet.

“Although there isn’t any allocation to form a shadow cabinet, a team can be announced unofficially for the rakyat to refer to a shadow minister. This is because, with a shadow minister, the rakyat can perform a check and balance on the duties of the government ministers,” he suggested. 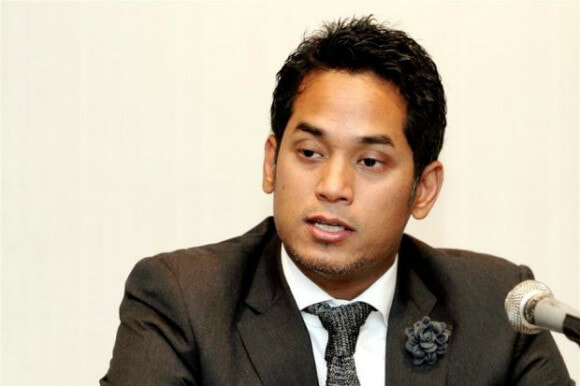 He also insisted that BN quickly start prepping for the first Parliament sitting on 16 July 2018. Khairy explained that they should start segregating their duties.

“Legislative duties in the Parliament can be carried out by other guided teams while BN can decide on their own policy,” explained Khairy. 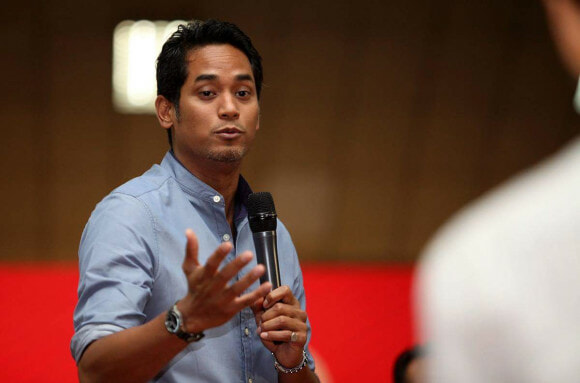 This is definitely something new in Malaysia, as the sight of an opposition party member speaking in favour of the government is quite rare. This goes to show that Khairy knows how to give credit where it’s due. Kudos for being a supportive opposition leader, Khairy!

Also, we hope that this positivity and cooperation will be carried forward into the Parliament so that the leaders of our country can guide us to a better tomorrow. 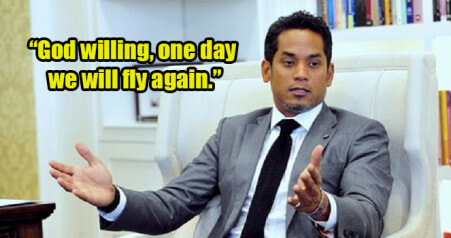