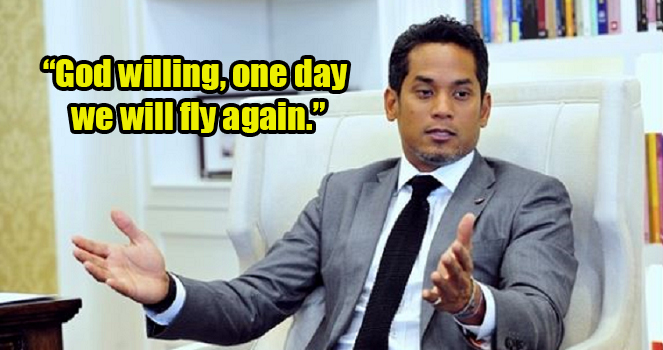 Ever since Barisan Nasional was defeated, the party has been keeping a low profile… until their youth chief decided to take charge of the situation.

Umno Youth chief Khairy Jamaluddin has called on his ‘friends’ to begin an immediate reform, emphasising that they cannot afford to waste anymore time, according to Malaysia Kini.

“I call on my comrades who wish to rebuild Umno from the collapse we have seen today, to stand with me as change must begin immediately. We cannot delay any further,” he said in a statement on Facebook.

“Umno’s contribution to religion, race and country is too great for us to allow this sacred party to be destroyed and disappear forever.” 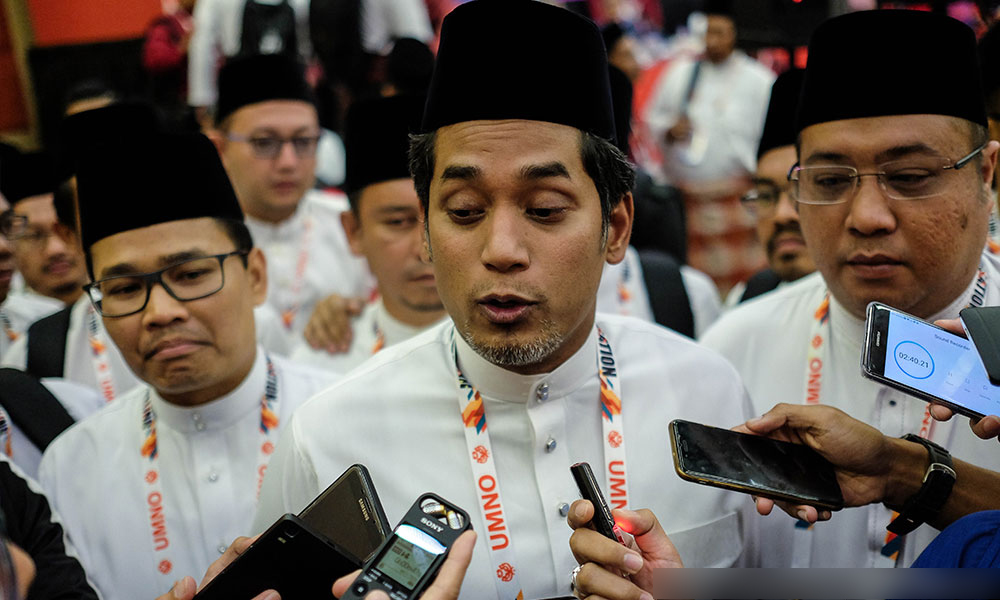 Despite the reduced majority, Khairy managed to win his Rembau parliamentary seat by a majority of 4,364 votes compared to the previous general election where he was able to capture the seat with a majority of 18,357 votes.

As today marks Umno’s 72nd anniversary, he expresses his sorrow that the people of Malaysia have turned down BN as the ruling government, reported Free Malaysia Today.

“For sure, this is not the situation I envisioned to celebrate our party’s anniversary, but that is the choice of the people and the determination by Allah,” he said.

“What is emphatic is that the people have rejected Barisan Nasional. For the first time in the history of our nation, BN which is anchored by Umno has lost power at the federal level.”

He added that he understands all Umno members are saddened by the outcome of the elections, and also apologises to his party members that he was unable to help the party achieve victory this time around. 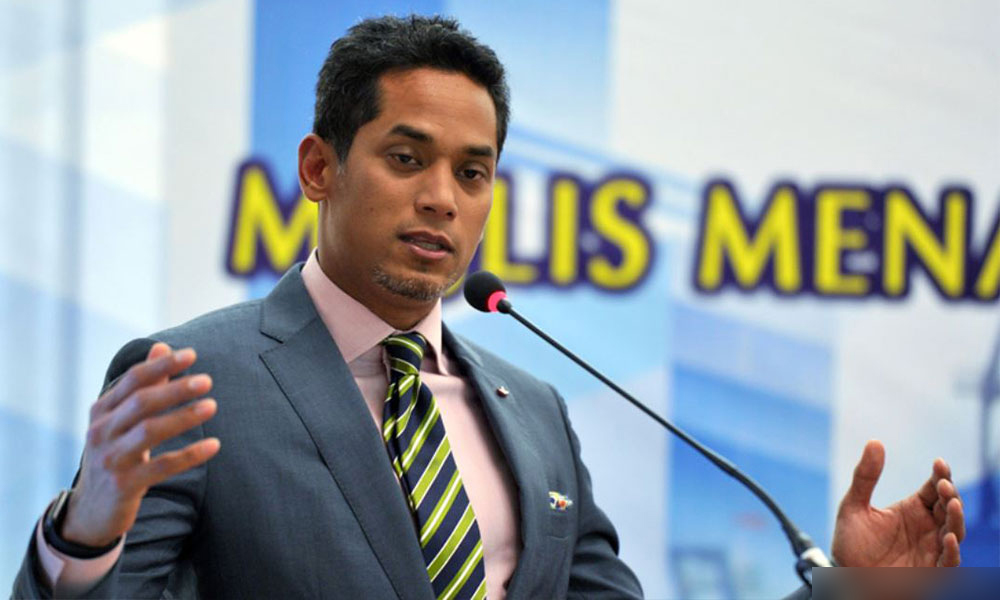 “Now begins the very difficult task to rebuild this sacred party. We want Umno to return to its original spirit where Umno is not seen as detached from the people, a party only for the elites, a party that disregards integrity, a party that is arrogant” he added.

“I want Umno to return to (become) a party for the masses. A party that safeguards the honour of Malays, that takes care of the prosperity of other races, that is not racist, that truly fights for all communities.”

In order to achieve this, Khairy said that Umno must be willing to make big changes that have not crossed their minds before. He added that all they need is deep honesty, extraordinary courage and painful sacrifices.

He said, “For today, maybe we feel dejected. We feel listless, and see no light at the end of the tunnel, but if we return to the roots of our true struggle and listen to the voices of the people and our ordinary members who want Umno to change, God willing, one day we will fly again.”

Do you think Khairy and his fellow party members will be able to bring Umno back to its former glory? 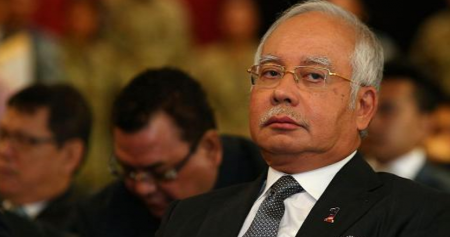