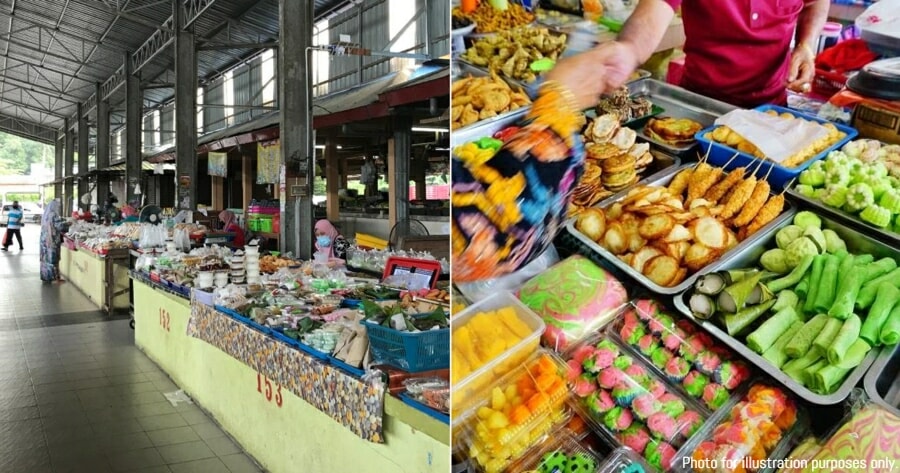 Not only are vendors finding it more and more difficult to cope through the standard operating procedures (SOPs), but they’re also losing customers because of the virus.

As according to Kosmo!, around 100 vendors at the Pasar Besar Gua Musang in Kelantan have reported a decline in sales even since one of them tested positive for Covid-19 last month.

The market was closed for two weeks before reopening on 21 January with vendors selling dried foods, wet foods and traditional cakes returning to continue their businesses despite lesser visitors. 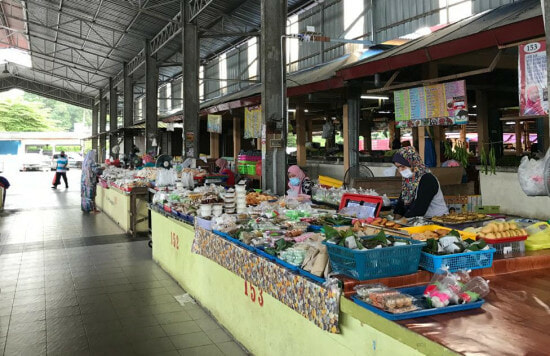 One of the vendors, 38-year-old Zarina Abdul Rahman, shared that the sudden loss of potential customers has forced her to throw away thousands of traditional cakes every day.

“My current income is lower compared to before. I used to earn RM150 a day but now I only get about RM50 to RM70. Everyday, vendors have to face dumping the cakes that are not sold,” she said.

Another vendor, 26-year-old Norhasniza Noh, shared that the slight increase in prices of wet food items might have caused people to look elsewhere for cheaper options, as they want to save money. On top of that, they might still be afraid of the one case that happened at the market. 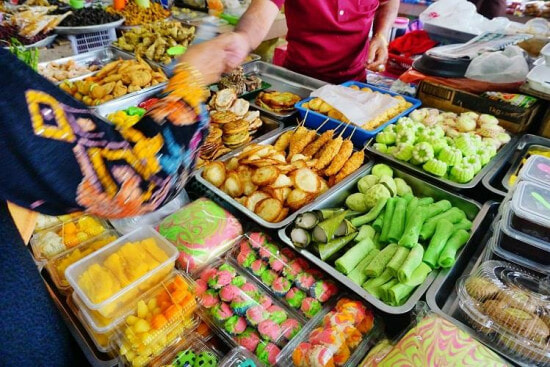 “Given the current economic situation, the income of vendors have been affected by 50 per cent as compared to before the Covid-19 outbreak. Vendors only depend on the presence of regular customers, as there are no new customers,”

“As a small trader, I do not even know when this situation will recover,” she said, adding that operation hours have also been shortened due to the implementation of the Movement Control Order (MCO).

It is understandable to be afraid after the appearance of a case at a location, but with the proper procedures taken by the authorities such as quarantine, sanitisation and by the general public including wearing a face mask and physical distancing, you can still support local vendors.

We also genuinely hope that vendors will consider donating their unsold food items to the less fortunate such as orphanages, old folks homes and to the homeless, instead of enduring the sadness they face as they throw them away.

Also read: Taiping Hotel Staff Sell Breakfast By The Roadside For As Low As RM1! 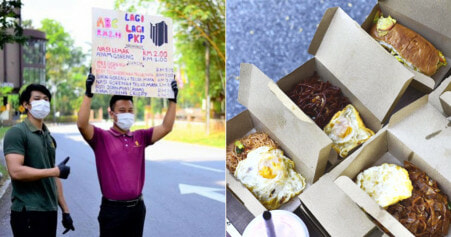