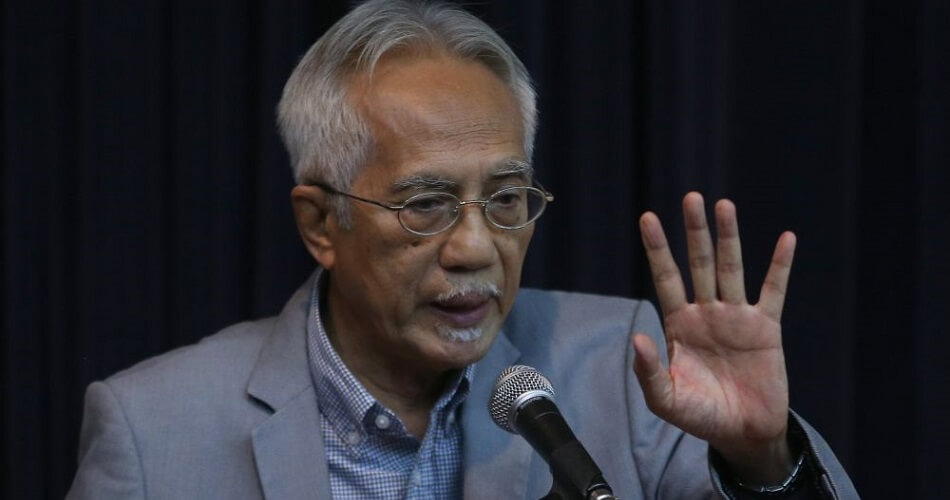 It’s officially been one year since Pakatan Harapan took over as the ruling government after they toppled Barisan Nasional in the 14th general elections last year but have our current ministers been doing their job well for the past 12 months?

Some Malaysians certainly don’t think so, and as such, even the Prime Minister’s special media adviser Datuk A. Kadir Jasin has voiced out on this. He wrote on his blog The Scribe that those who are not capable of handling the job that has been entrusted upon them should step down from their post. 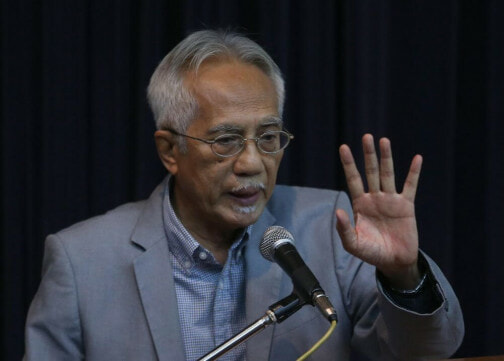 This includes ministers, mentris besar, chief ministers and state executive councillors who have not met the mark after being in charge for one whole year. Kadir thinks it’s about time they (the ones under-performing) quit and was quoted by The Star as saying,

“If there are those who are still crawling and feeling around a year after being given the opportunity and responsibility, then it is our responsibility to ask them to reconsider their positions, and if needed, to voluntarily leave so that others can replace them.”

After all, Kadir thinks that one year is more than enough for them to learn the ropes and perform in their respective positions in order to satisfy the nation’s aspirations. He added that people like him can only advice and hope for the best, as the ultimate decision still lies in the hands of our prime minister, Tun Dr Mahathir Mohamad. 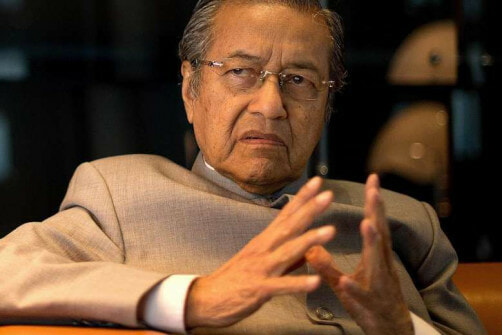 Well, what does Tun M think about the Cabinet’s performance thus far? According to a recent interview, Tun M gave them a score of “five out of 10”. Kadir certainly thinks Tun M is aware as he himself gave them only 50%.

Tun M added in said interview, “I am very conservative. I have been in the government for 22 years and I know how government functions, but these people (ministers) are new – they do not know how.”

That said, Kadir highlighted that the 50% mark Tun M gave was based on average grading, as there are some who are above 50 points and others who are below it.

“Those below 50 can be targeted to be replaced,” Kadir said. 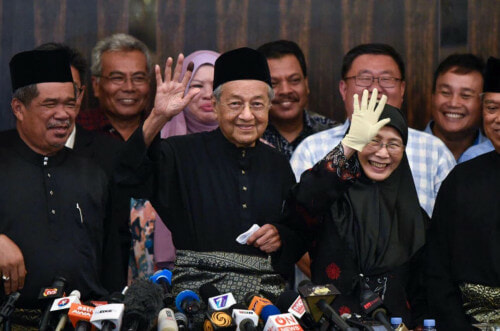 Meanwhile, Kadir pointed out that those who voted for Pakatan Harapan especially, have the right to assess who they think had succeeded or failed to meet their aspirations. He added that those who were still loyal to the previous BN government (and even appointed by them) should also step down, specifically those with key positions in the civil service, statutory bodies and government-linked companies.

This is because “they are directly and indirectly sabotaging the Pakatan government in order to keep their positions” as this is the only way to keep their “previous involvements” secret.

Kadir concluded, “In principle, the public service must be neutral and loyal to the government of the day.” He added that now is the time to remove the “virus” that are loyal to BN so that the government can serve Malaysians and the nation accordingly.

What do you think of Kadir’s statements? Are there any ministers you think that have been under-performing and should step down from their position? Share your thoughts in the comments! 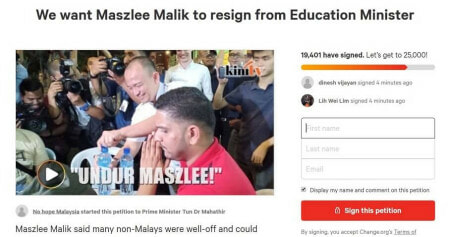