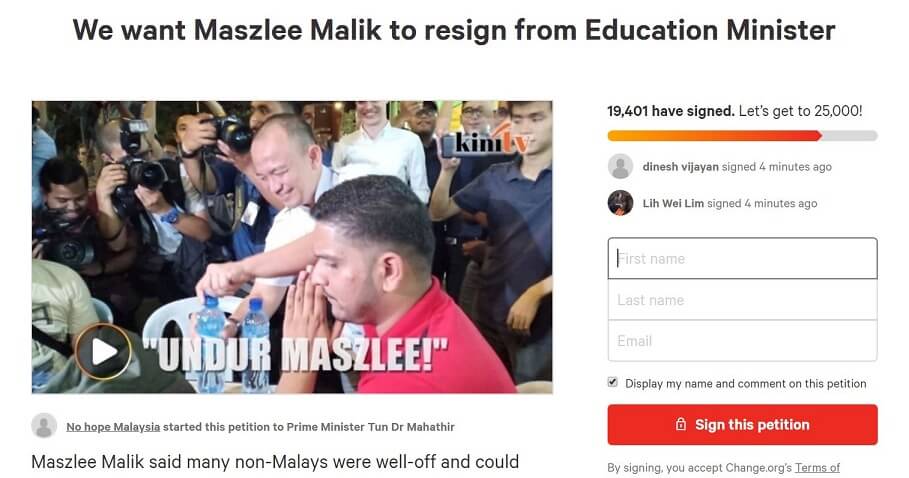 Dr Maszlee really stirred some flames a few days ago after saying the matriculation quota is needed because the job market is unfair to bumiputeras.

He was quoted saying that it was unfair because the job market is dominated by a certain race. He continued his justification saying,

“If we want to change this, saying that we do not need the quota system, then we must ensure that job opportunities for Bumiputeras are not denied.”

“If we can get rid of this (discrimination), have an equitable job field and equal business opportunities, then we can talk about being fair in all matters.” 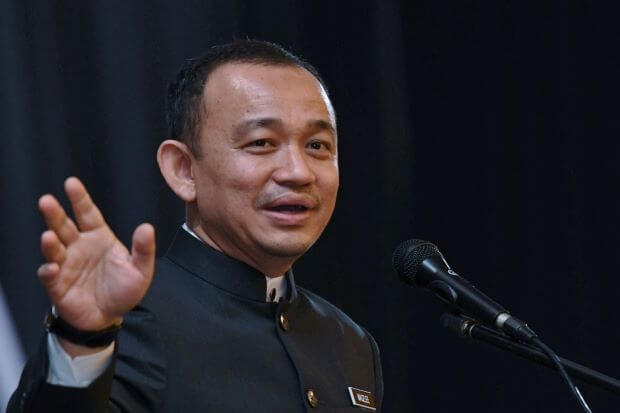 Since then, the Education Minister was hit with controversy as many expressed their disbelief at such a racist claim.

A petition on change.org was started 2 days ago, and it calls for the Minister of Education to step down from his position – titled “We want Maszlee Malik to resign from Education Minister”.

As of current time of writing, the petition has garnered a whopping 19,400 signatures! 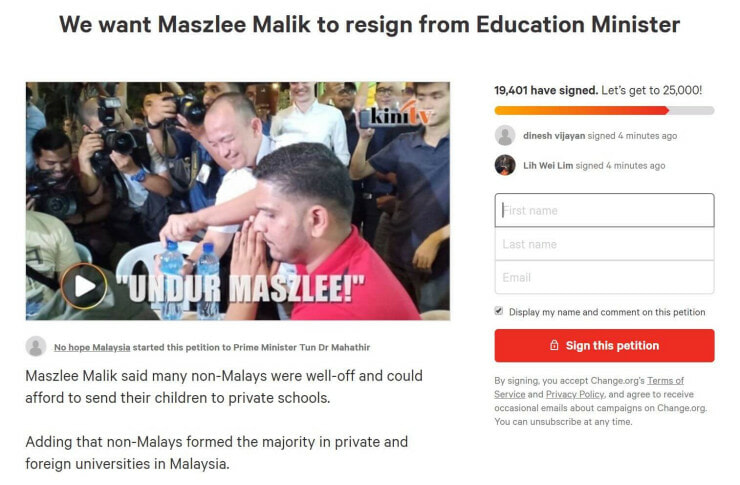 Previously, there was also another petition started by Stephen Ng that collected over 48,000 signatures, urging the Prime Minister to sack Maszlee.

Many pointed out that the matriculation quota should be abolished. Instead of rewarding it based on race, it should be given to those who really deserve it – and that means based on their good grades instead of skin colour.

Others are still highlighting how our very own Education Minister did not choose his words carefully, instead, he blurted out such racist remarks.

If you’d like to check out the petition, you can do so here. 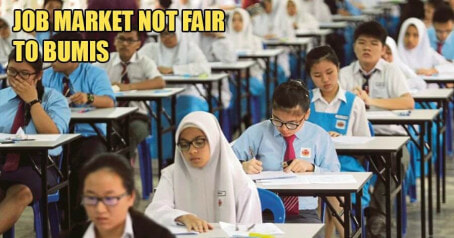