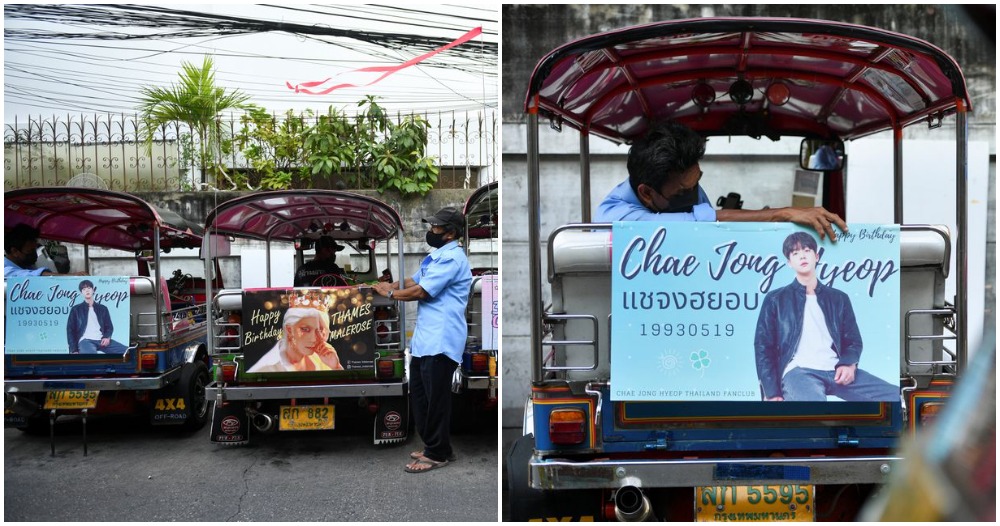 With lockdowns still ongoing in many countries, it is known that one of the most affected industries in each country is tourism.

Tuk-tuk riders in Thailand who earn a daily wage by ferrying tourists from one place to another are definitely feeling the effects of their economy’s turmoil. Thankfully, help can sometimes be found in the most unexpected places. In this case, that unexpected help came from K-pop fans! 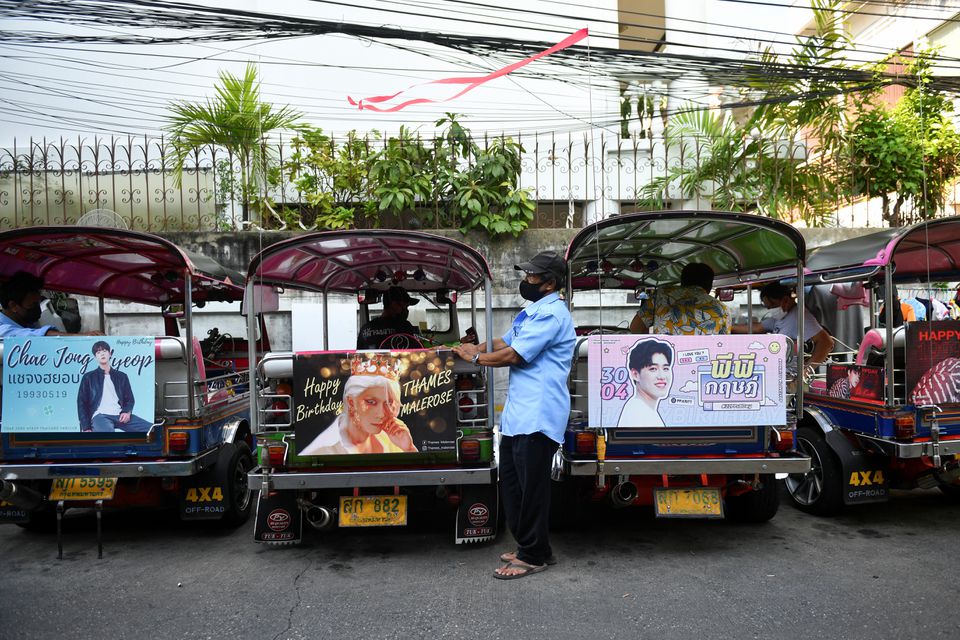 In a report by REUTERS, Tuk-tuk rider Samran Thammasa said his vehicle has been mostly empty for the past year. However, he was approached by K-pop fans with a deal. The deal is that the rider will be paid 600 baht (RM78) a month if they were to put the fans’ idol on their Tuk-tuk.

“The extra income may not be a lot for most people but it is for us.”

Now that they have the ads in place, they would drive their empty tuk-tuks around town and stop when fans want to take a picture with that ad. From that, they would also get some tips from fans. Small businesses such as hawkers were extended the same deal as well. 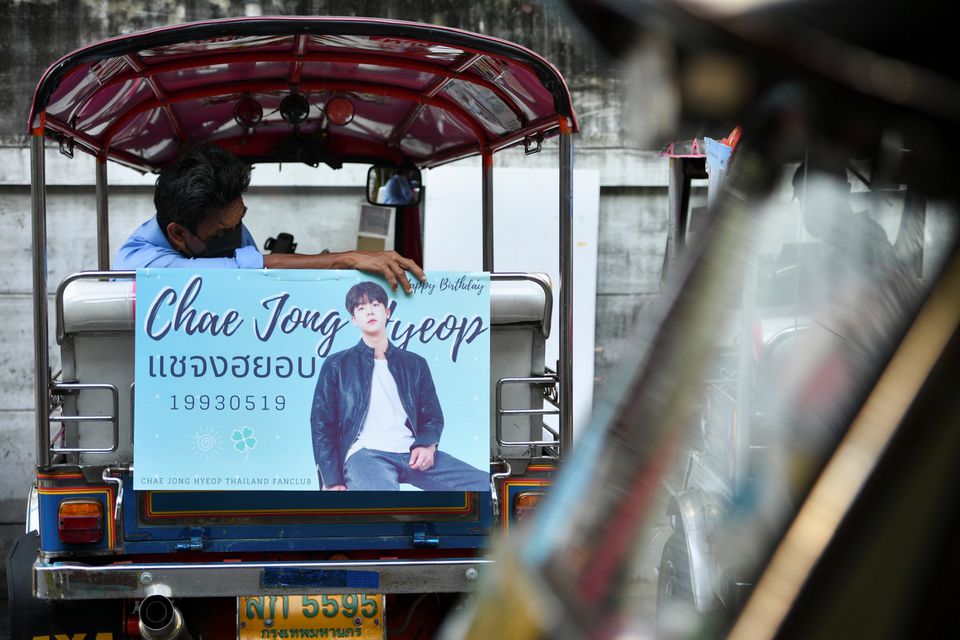 It is said that before the anti-government protests in 2020, the K-pop fans would rush and compete with each other to buy ad space from transport companies. After the protests, they believed that small businesses are more deserving of their cash. 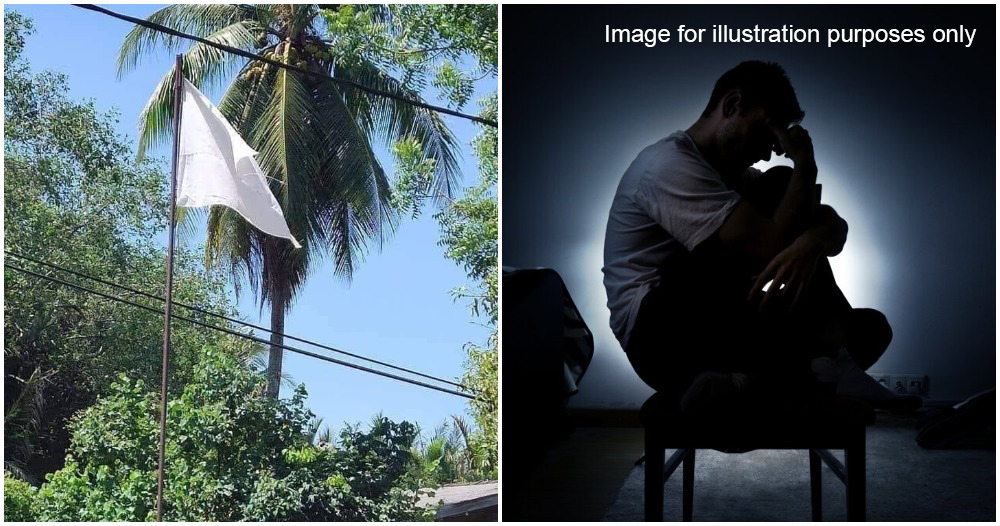