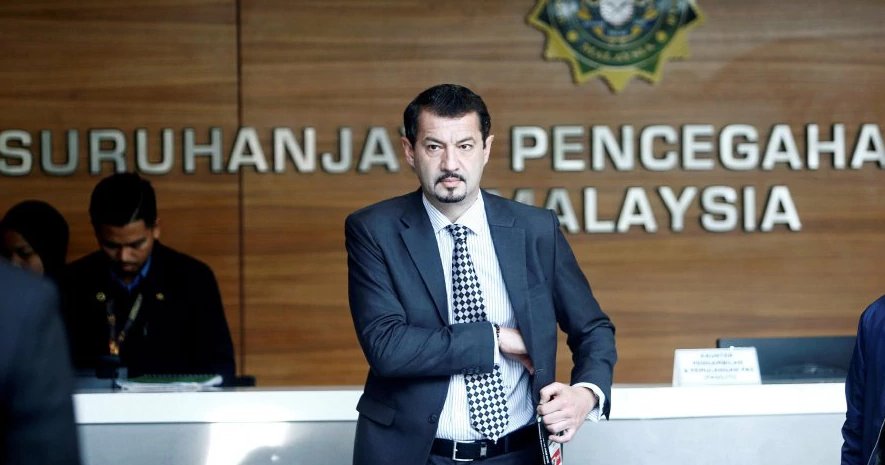 The infamous 1Malaysia Development Berhad (1MDB) is a graft-scandal that is only growing larger with time. As its investigations further, more truths are being revealed that bring us a little closer to the end of the case.

Revealing more about 1MDB and its wrongdoers, Xavier Andre Justo, who was once accused of stealing data to sell it to the highest bidder, decided to speak his truth to The Star during a tell-all interview. 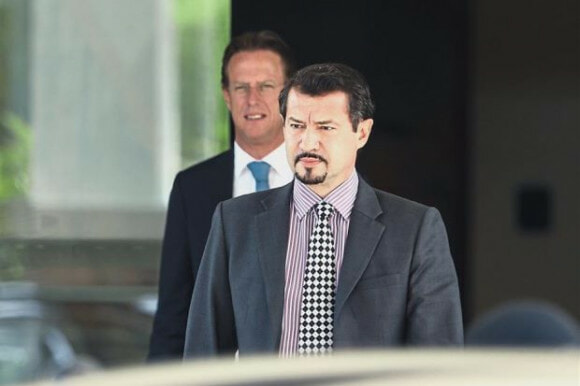 FYI, it was believed that he allegedly tried to exploit the Malaysian political situation with the data he had.

Justo disclosed that Low Taek Jho’s involvement in the 1MDB graft scandal is nothing but the truth, even though Jho Low denied being associated with 1MDB and PetroSaudi International (PSI) – both of which are important companies in relation to the scandal.

He added that he actually met Jho Low twice to discuss 1MDB and PSI.

Hence, with the revelation, The Star noted that this is the first time anyone had made an actual connection between Jho Low, 1MDB and PSI.

“I met him twice. I have told the Swiss authorities the details,” said Justo.

Prior to this, it was revealed that USD1 billion (RM3.9 billion) was channelled to PSI and USD700 million (approx. RM2.78 billion) was credited to Good Star’s account, which was under Jho Low. 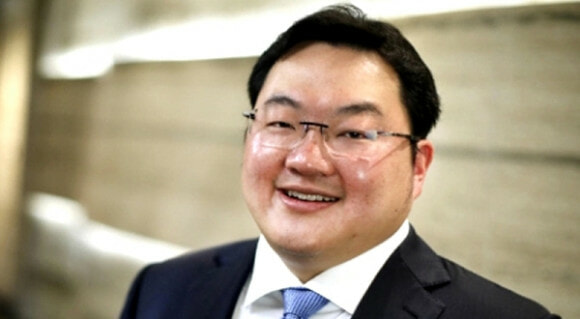 Therefore, Justo opened up saying that he first suspected something was fishy when he realised a huge amount of money was transacted and PSI was “making enormous commissions”.

“PetroSaudi’s top officials, Tarek Obaid and Patrick Mahony, had access to the real numbers, but I knew something was wrong.”

“There are commissions in the oil business. That’s the way it is and there is no need to be naive. Oil business means corruption.”

“It is something to take 1% or 5%, but it is something else to take more than 80% of the amount in commission. I knew that something was wrong, but I wasn’t expecting this madness,” shared Justo, adding that he was shocked by the growth of the scandal. 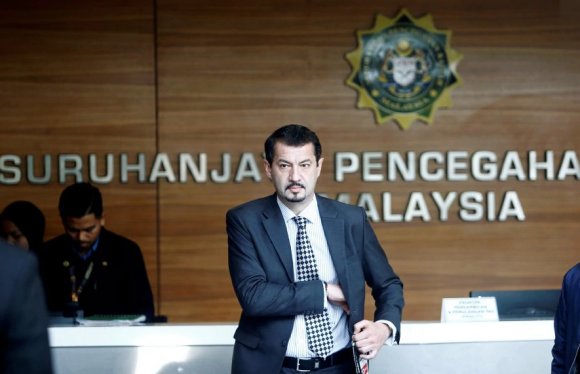 He then highlighted that the graft scandal didn’t stop with PSI as it started to make its way to other companies in the Middle East. Justo further revealed,

“It is unbelievable how greedy, how insane, how mad those people are. They really thought that whatever was in the central bank of Malaysia was theirs.”

“‘So, we need a billion. Just open the safe. We need three more billion. Let’s issue a bond against some fake collateral. We need more. Let’s do that’. They really thought that this Malaysian money was their own money.”

Justo then confessed that he held the files from PSI because he wanted them to pay the money they owed him.

Fun fact: It was those files that ignited the 1MDB investigation – the largest corruption scandal in the world.

Nevertheless, the files were later given to the owner of The Edge Communications’ Tong Kooi Ong through Clare Rewcastle Brown after he was convinced by their sincerity and drive to reveal the 1MDB graft scandal. He shared,

“They explained to me how this 1MDB corruption machine was working.”

“At the beginning, of course I said I wanted money. I could have sold these files for a lot of money. I just wanted the money owed to me by PetroSaudi.”

“I just want all of them, starting from the first to the last, to be punished for their crimes.”

“It’s not only about the money they stole. Yes, it’s very bad because this money was supposed to go to (things like) children’s education and healthcare instead of luxury bags, boats, jets and prostitutes. This is a financial crime.” 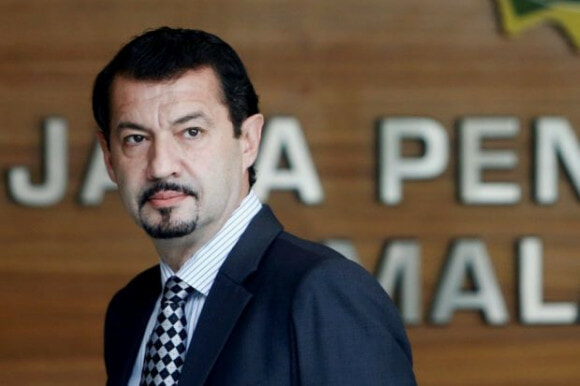 “They warned my wife that my son would end up in a Thai orphanage. They have to pay for that.”

Oh dear! It’s very hard to even imagine what this poor man had to go through because of these white-collar criminals.

Not only that, Justo also divulged that Najib’s administration was involved in sending him to a Thai jail for three years.

Claiming that the real heroes are “the people of Malaysia”, Justo said that he is now in a better place and that he enjoys the simple pleasures in life even more.

“I need to be close to the people I love. I’m 52. I have an interesting life. I don’t care about material things anymore,” he added after claiming that the experience changed his life. 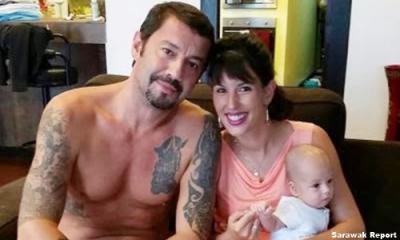 On a side note, Justo said that he will testify in any 1MDB-related trial if the need comes.

It’s evident that since the shift of government, many people who possess information on the case are now not afraid to come forth and tell the truth. We sure hope that with all the information gradually being revealed, the 1MDB special task force will finally be able to nab the wrongdoers! 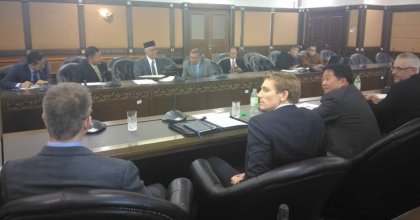