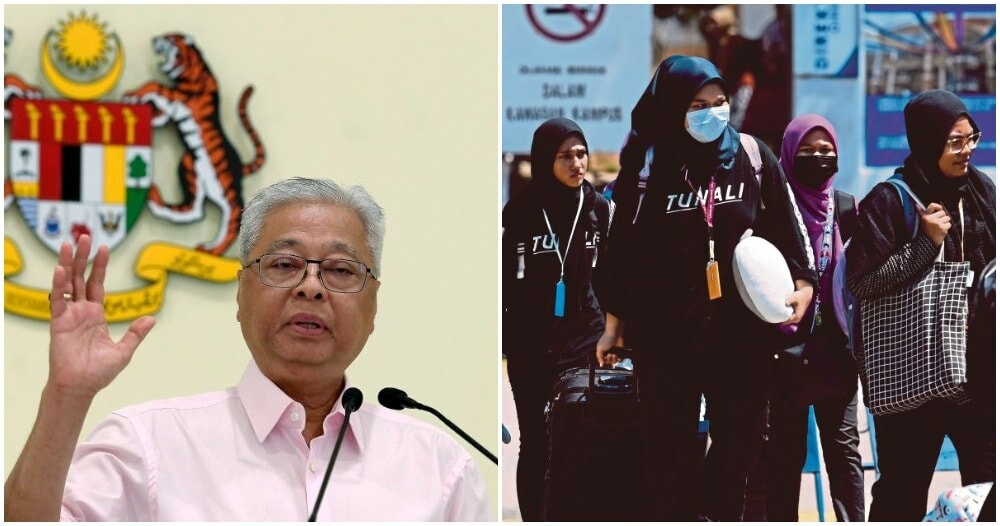 Yesterday, in his announcement, Prime Minister Muhyiddin Yassin announced that students stuck in their universities and colleges will be allowed to go back home. Defence Minister, Datuk Seri Ismail Sabri Yaakob confirmed in his press conference today that students in IPT will be allowed to go back home starting 27th April 2020. Their travelling time is limited from 9pm to 9am to avoid any traffic on the road. Their return will be done in stages.

#MCO: From April 27, varsity students allowed to return to kampungs in green zones only, travelling hours restricted to 9pm to 9am – @IsmailSabri60 pic.twitter.com/xsxyvH5xtb

The students who are returning will only be returning if their area is a green zone. Buses will be going directly to the students’ campuses and to maintain social distancing, only 20 people will be allowed in a 40 people bus. The buses will also go to the police station where frontliners will be waiting for the students to ensure their health status.

T hose who wish to drive back can do so BUT they’re not allowed to cross state borders and you must have an approval from the nearest police station. Also, only one person is allowed per car. Students allowed to return are not only those staying in campuses, but also those living outside or who are doing their internships as well.

Those from Sabah and Sarawak are also allowed to return and they have to take their flight from the nearest airport. Datuk Seri Ismail Sabri clarified that there are 15 per cent of students who wish to remain on campus for their own reasons. For these students, food will still be provided for them. All travelling expenses will be taken care of by the government. 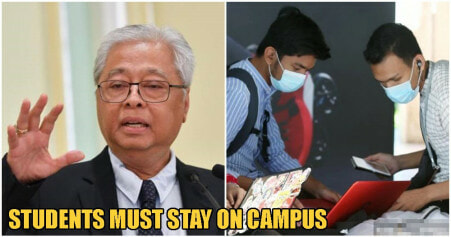