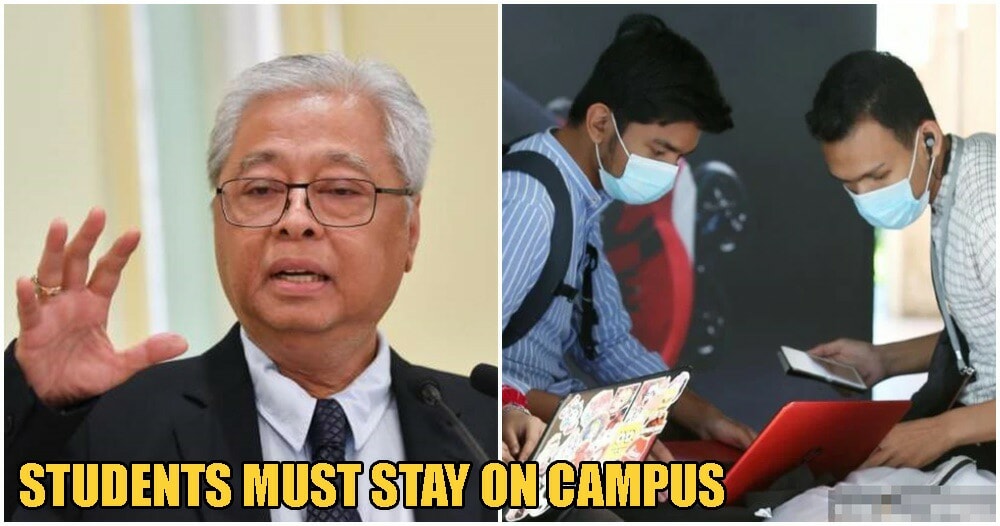 While many await PM Muhyiddin’s MCO announcement that will take place at 4pm today, the Defence Minister, Datuk Seri Ismail Sabri Yaakob, recently held a press conference this afternoon to brief the public on a revised list of SOPs. 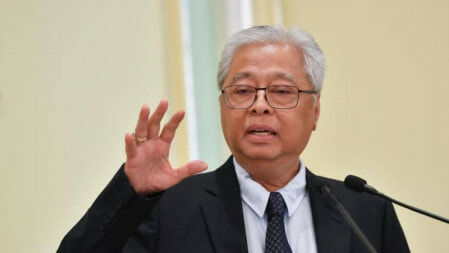 In his live broadcast, it was announced that all existing university students staying on campus will have to continue doing so if the government chooses to extend the MCO.

“If the MCO is still running, the SOP will continue as per usual. Students will remain on campus and they will be provided with food,” said the minister during a live press conference that took place in Putrajaya this afternoon (10th April), as reported by Berita Harian. 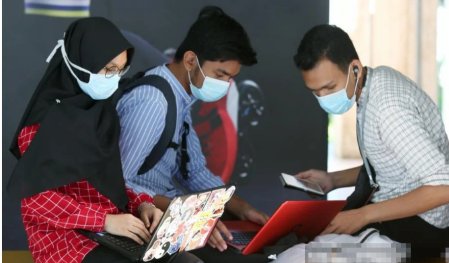 This was announced in response to allegations that a number of parents were concerned for their children’s safety and asked if they could return home should the MCO enter its third phase.

Looks like we’ll all have to be prepared to hold it out a little longer if this MCO is extended. 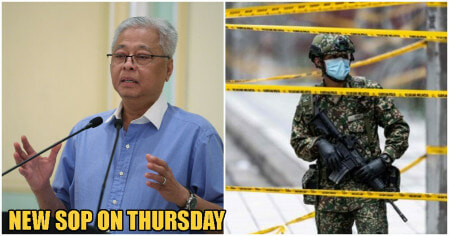