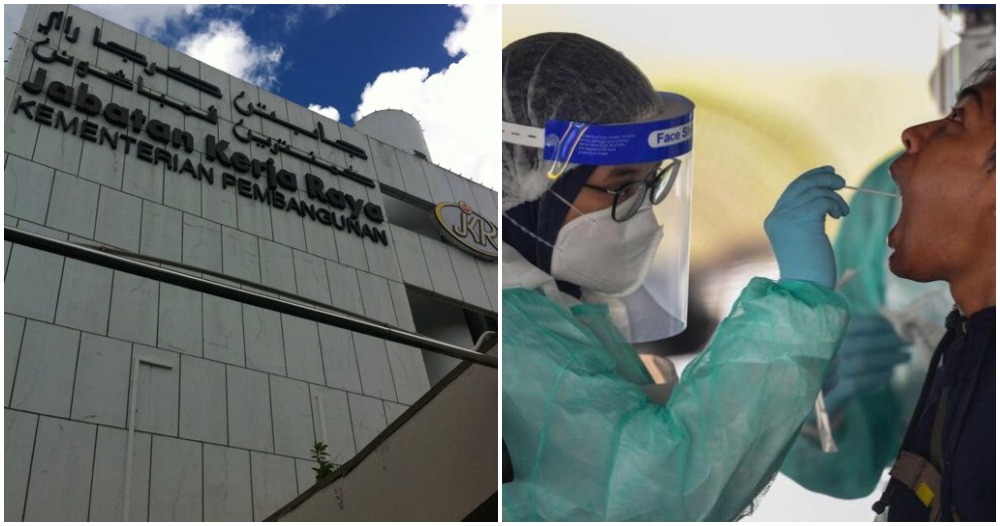 In a Facebook statement by the Public Works Department (JKR), an employee from the JKR Headquarters in Jalan Sultan Salahuddin, Kuala Lumpur has tested positive for Covid-19 on 16 September 2020 and has been hospitalised for further treatment in Hospital Sungai Buloh, Selangor.

Based on the travel chronology shared in the statement, he was reported to be present at the office from 7 to 9 September. On September 10, he was present at the winding-up session on the Debate of the Royal Decree (Dewan Negara) in the Parliament. At 2am on the same day, he was also present at the Road Gazette Meeting, Tanjung Room in Block A, Ministry of Works. 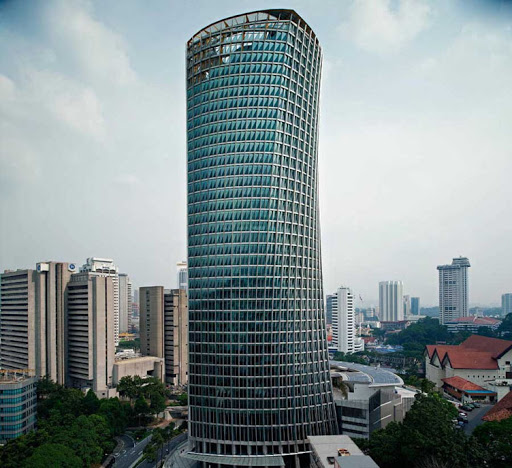 He went to the office on 11 September while from 12 to 13 September, he was at home for the weekend. On September 14, he arrived at the office at 8 am before leaving for Kuching at 11 am to attend a meeting at JKR Sarawak. He stayed at the Hilton Hotel there and was reportedly swab tested at the Kuching airport. 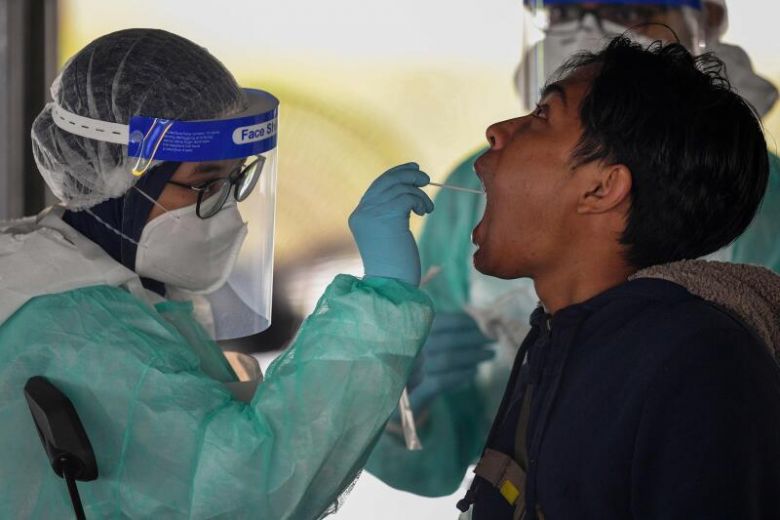 While he was on his way back to Kuala Lumpur on 16 September, he was contacted by Kuching Hospital and was positively tested. Both flights to and fro were Air Asia and his arrival at KLIA was accompanied by officials from Sungai Buloh Hospital.

JKR reassured that they’ve released a list of close contact people with the patient who will undergo a health screening and quarantine process at home. “Proactive measures have been taken by carrying out the disinfection process on office space and the surrounding area,” the statement said. 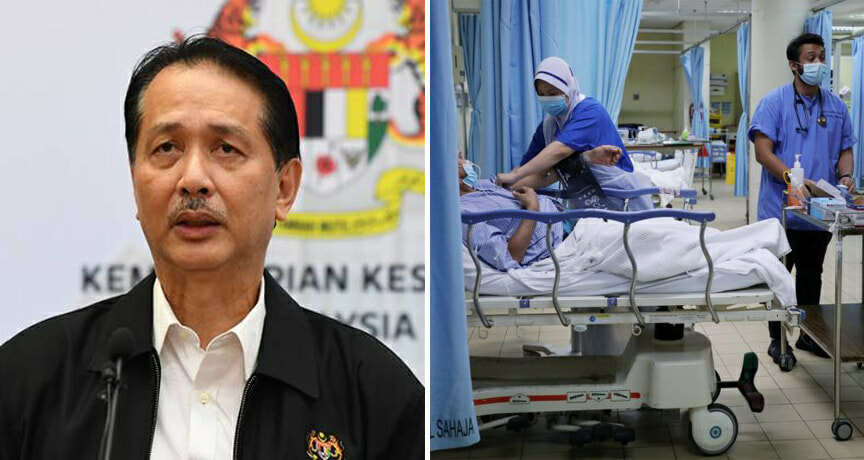