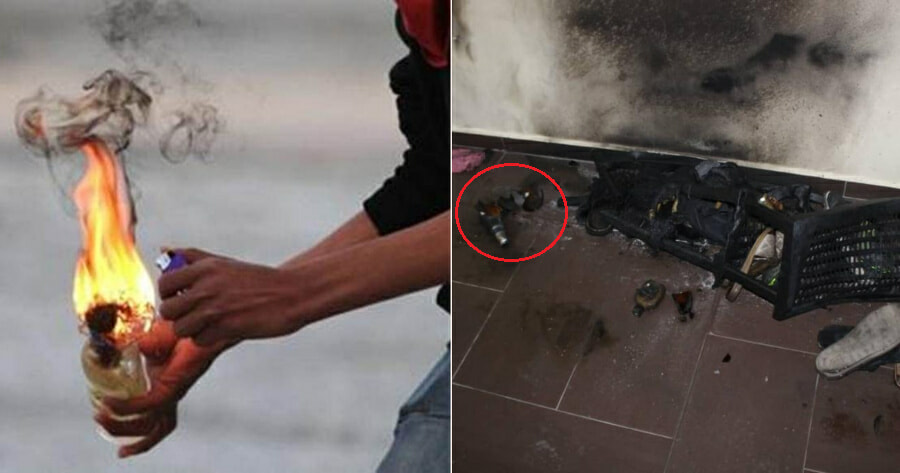 Out of complete jealousy, a man threw a Molotov cocktail at the house occupied by his ex-lover and her new boyfriend, in Taman Melaka Baru, Melaka.

The incident happened at 6pm, where the 50-year-old suspect threw the explosive at the porch wall, causing the shoe rack and the roof of a Honda Jazz to catch on fire.

According to Kosmo!, the Melaka Tengah District Police Chief, Assistant Commissioner Afzanizar Ahmad shared that the 49-year-old complainant heard a loud explosion and rushed to the front of the house. 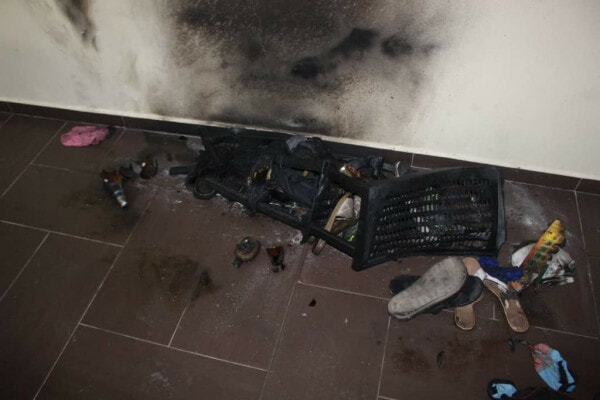 He found a glass bottle containing petrol, believed to be the Molotov cocktail, before making a police report at around 7.45pm.

“A team of officers went to the location and found burn marks on the shoe racks and the roof of the vehicle parked inside the house. Further examination also found traces of glass bottle nozzle fragments in the complainant’s porch, believed to be fragments of the Molotov cocktail thrown by the suspect into their compound,” he said.

He went on to explain that the act was conducted out of jealousy, as the man was living with the suspect’s ex-girlfriend, a 46-year-old tour agent. 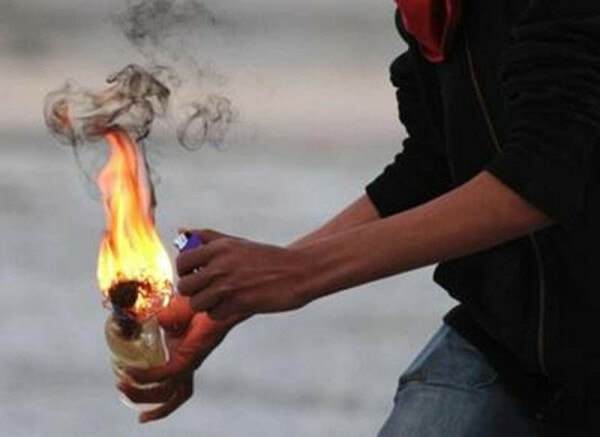 The suspect was arrested by officers at around 10pm.

“It is understood that the suspect, who works as a painter, had a relationship with the woman for six months, while the couple has only been together for three months,” he added.

Along with the arrest, the police confiscated a lighter, a Proton Waja and a set of keys.

The suspect is currently remanded until 20 January to assist with the investigation, which will be in accordance with Section 435 of the Penal Code for treason with fire. 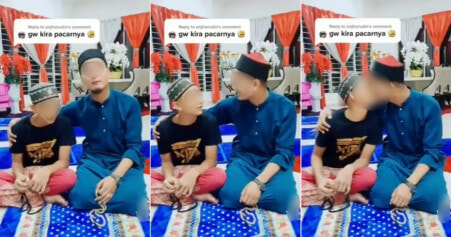