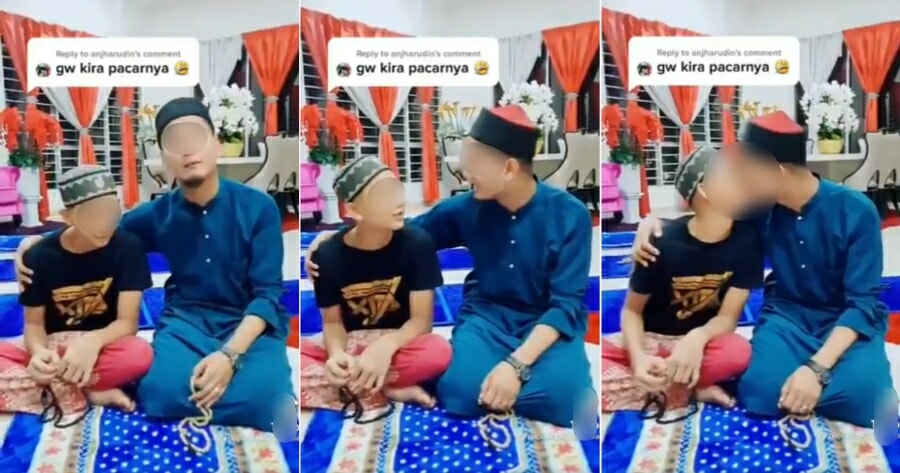 The Royal Malaysia Police (PDRM) has arrested the beauty line founder who showcased himself kissing his young adopted brother on the lips in several TikTok videos.

“The suspect came to a police station in the capital to cooperate and he was later detained for further investigation,” she said.

This case is now being investigated according to Section 14 of the Sexual Offenses Against Children Act 2017.

Earlier, it was reported that the police were looking for the founder of a beauty product line after he was seen committing an act in a TikTok video that has been circulating on social media.

In the video, the man could be seen kissing a boy on the lips. 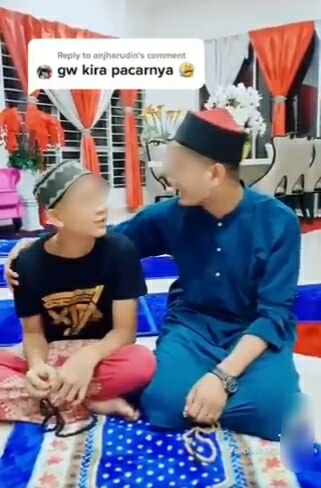 ACP Siti Kamsiah Hassan, shared that her department was also trying to track down the boy and other witnesses to this incident, as reported by Berita Harian.

“The investigation into the case leans more towards the Child Sexual Offenses Act and focuses on detecting the child,” she said. 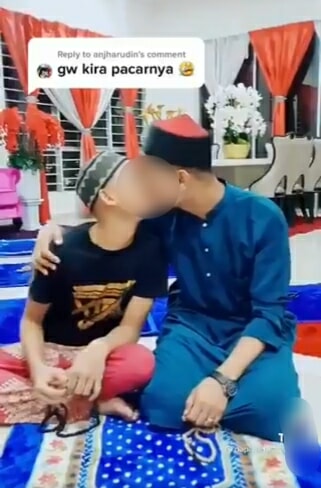 The video that went viral, showing the man kissing the lips of a boy, who is allegedly his ‘adopted brother’, isn’t the only video on his account that contains such act. 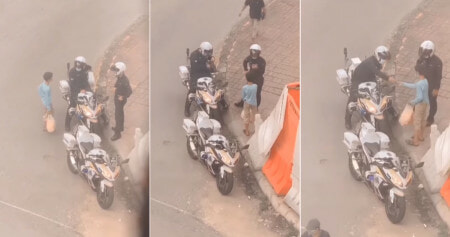