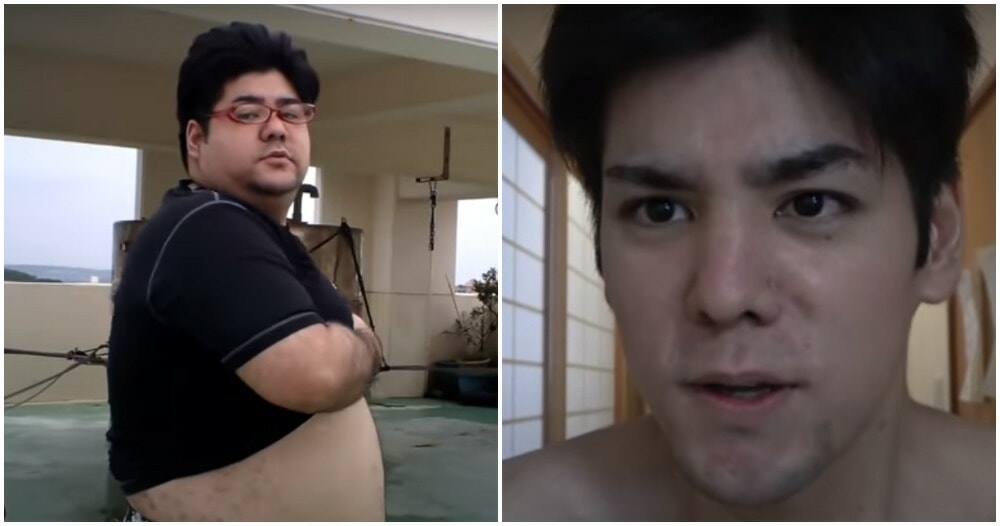 During the whole MCO period, you probably either lost weight or you gained weight.

Recently, a Youtuber in Japan by the name of Ruibosu shared his one-year fitness journey which began in September 2019 on Youtube. Ruibosu is about 170cm tall and at his heaviest, he weighed about 140kg. 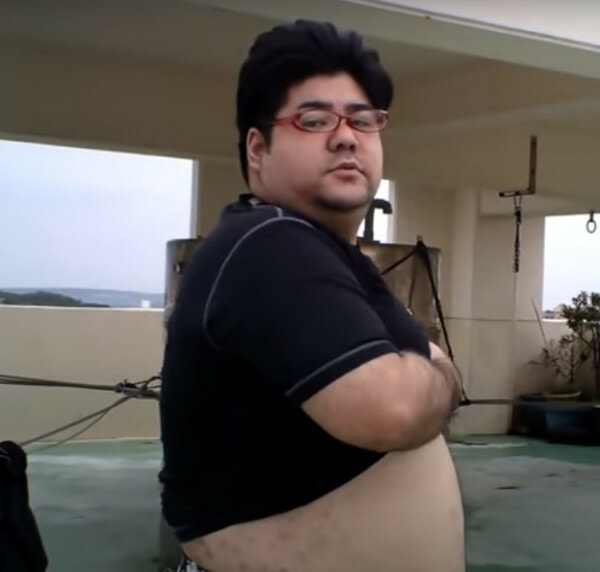 He documented his one-year weight loss journey and pledged to make that the “final diet” of his life, reported SoraNews24.

He has released his 3-minute video summarising the past year on his YouTube channel and in just two weeks, it has amassed 2.7 million views!

He started off by weighing himself. He was 137kg at that time and has a body fat percentage of 42.9%. He then showed the workouts that he started with (he admitted that he couldn’t do much) which included reverse crunches, rope skipping, crunches and planks. No matter rain or shine, his discipline stood strong and he never missed a workout session.

At the three-month mark, he dropped 29kg. He did not stop there and continued to soldier on. He ventured into other workouts such as push-ups, pull-ups, weight-lifting and kickboxing. In the beginning, he set his weight-loss target at 5kg per month and he reached it with continuous success every month. 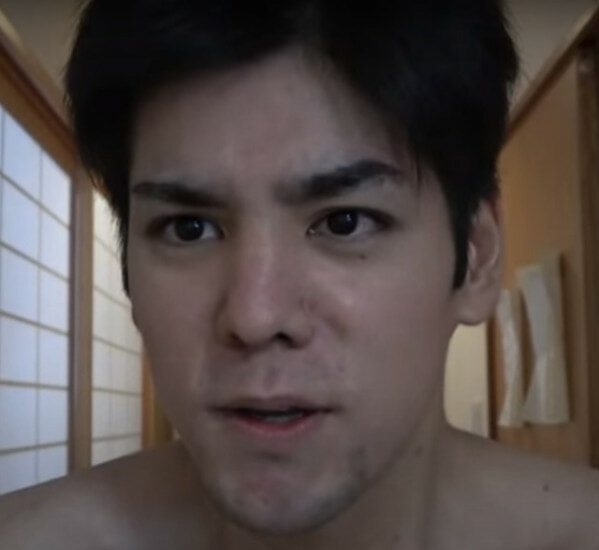 As he was checking himself out in front of the camera, he took note of how sharp his jawline was as compared to before. As he has now hit his target, Ruibosu pointed out that he will need to continue with the workout plan for the rest of his life to maintain his figure. 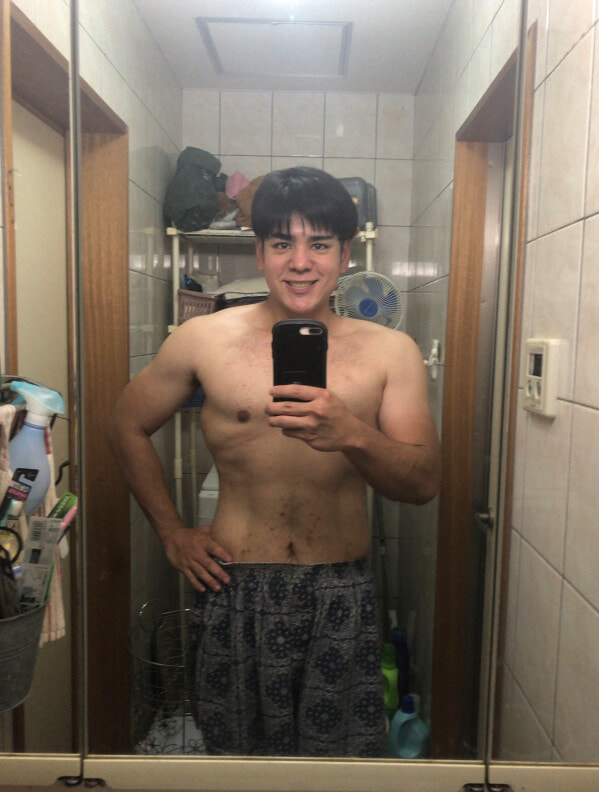 According to AsiaOne, in one of the many videos Ruibosu uploaded, he has said that he took out fruits from his diet during the first 200 days and ate rice and chicken almost every day. In a Twitter exchange with a fan, he said,

“I found it hard to control my appetite. It was tough, especially for the first two months”.

However, he managed to reach his goal. Ruibosu is now live-streaming his workouts on YouTube! You can check them out here! 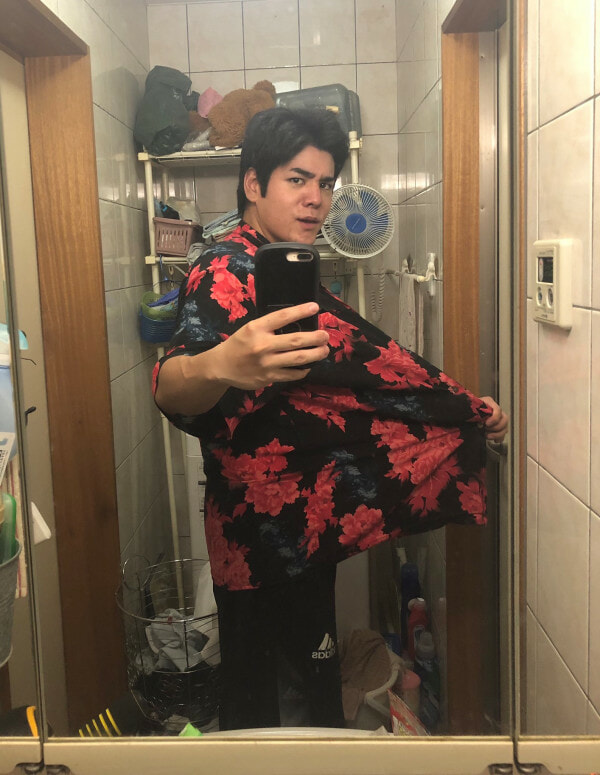 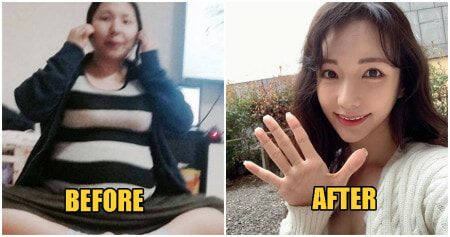