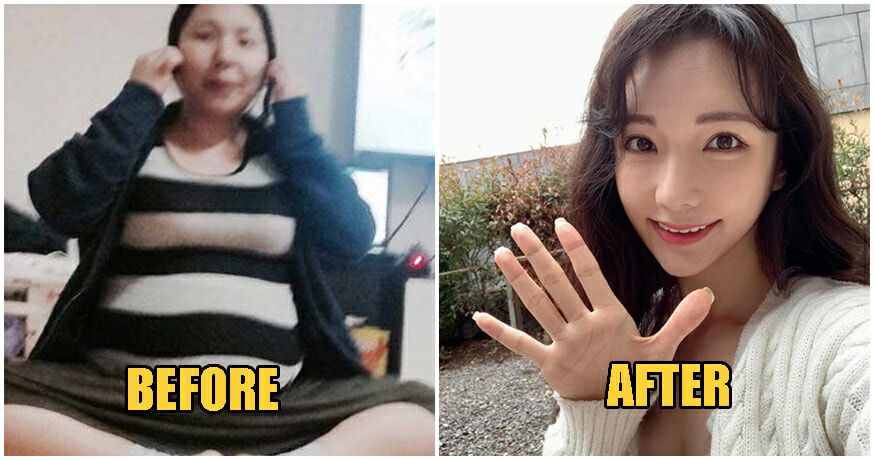 Postpartum depression is a condition that some pregnant mothers will have to go through, which typically is a result of physical, behavioral and emotional changes that happen during and after the pregnancy. This condition has been classified as a form of major depression, and may lead to compulsive habits, among other things.

For South Korean mother and former yoga/fitness instructor Park Jee Won, postpartum depression led to a spiraling eating habit that led to her gaining up to 86 kilograms, as reported by China Press. 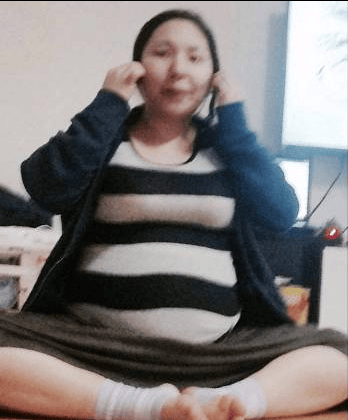 Park said that during this period of time, not only did her husband fail to understand her mental state, but he even went so far as to say that she became ‘unlikeable’! 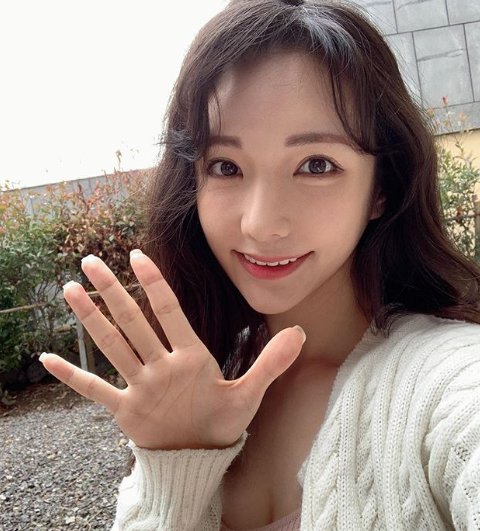 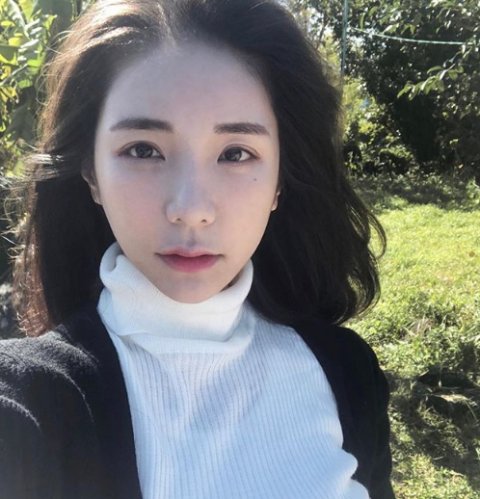 However, ever determined to work off all the weight that she had put on and regain her husband’s affections, Park decided to take on the challenge of losing weight. She wanted to come home to a happier family, and she felt like she had to be the one to start the change. Equipped with a 10 month plan of taking only 6 small meals a day with rigorous exercise, she managed to impressively shave off over a whopping 40kg! She stresses that she had not undergone any elective or plastic surgery to lose the weight.

And yet, despite her new-found beauty, her husband reportedly told her “You look awful. Looking at you gives me goosebumps.” 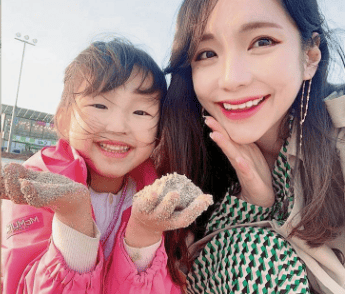 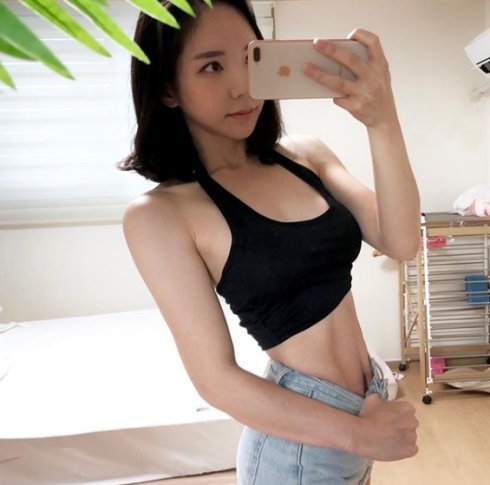 Knowing that being with her husband would only continue to worsen her mental health, Park did the one thing she knew she had to do: she divorced him. With him out of the picture, she then went on to raise their daughter alone as a single mum, and has never been happier! 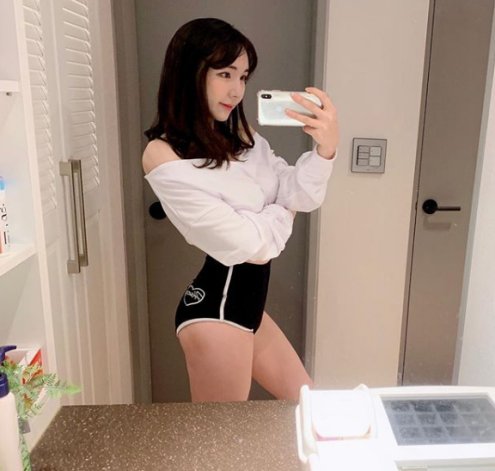 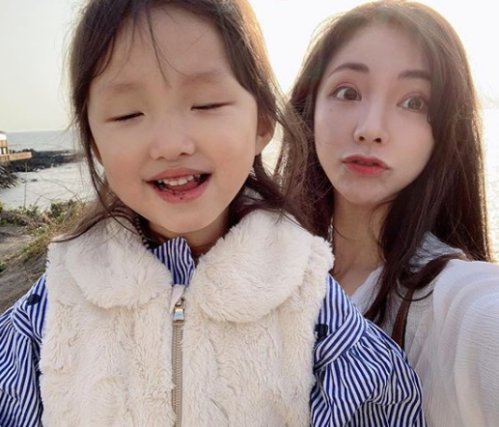 She now runs her own YouTube and Instagram account, where she occasionally uploads weight loss tips and healthy recipes, in between uploading vlogs and photos of herself and her daughter!

Now that is what we call making the best out of a bad situation! We’re glad that Ms Park managed to do what was best for her and her daughter in the end, and we hope that they lead happy lives on the road ahead!

Also read: Inspiring 22yo Man Transforms From Obese to Fit By Losing 41kg in Just 7 Months! 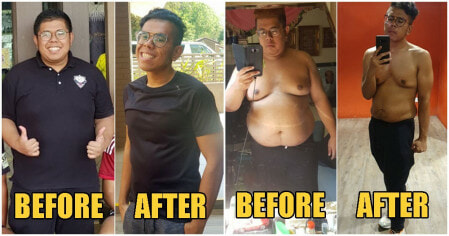