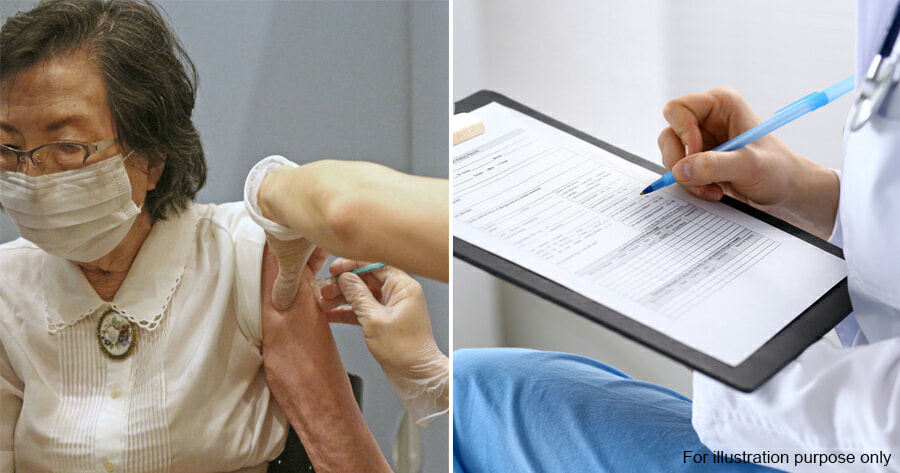 A Japanese woman in her 90s, who had already received two doses of the Covid-19 vaccine, was given a third dose after she was mistaken for another woman with the same name and surname.

The incident happened at a medical institution in Okayama City on 22 June.

According to NHK, the woman had gone to the medical institution to get treatment for an illness she was having and was in the waiting room on the day of the incident. When her name was called, she went to the examination room and was mistakenly administered a third dose of the Covid-19 vaccine. 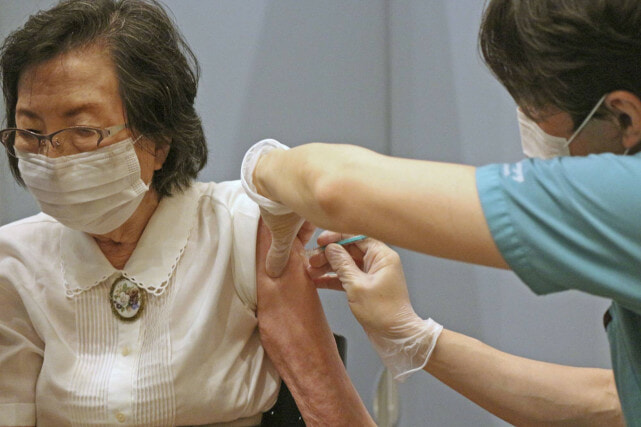 Oriental Daily reported that the doctor had asked if she was ‘the person’, and when she said that she was, he injected her with the Covid-19 vaccine.

However, the woman was confused and told the doctor that she had already received two doses of the vaccine and asked why she needed another dose. The hospital then realised that a mistake was made.

The hospital said that on the same day, the woman with the same name happened to be there to receive her Covid-19 vaccine. She had already completed the registration and was waiting for her vaccination, but because the doctor did not check the information on the form before the vaccine was administered, it was mistakenly given to someone else with the same name. 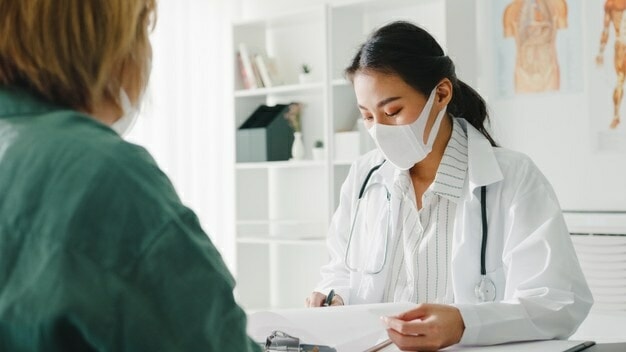 Fortunately, the elderly woman did not experience any abnormal side effects.

The other woman with the same name also managed to get vaccinated on the same day as scheduled.

What would you guys do in this situation? 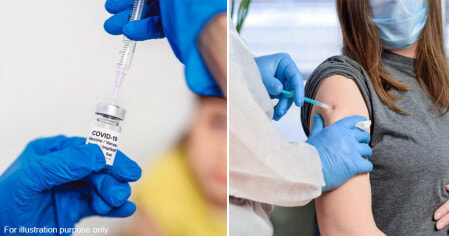