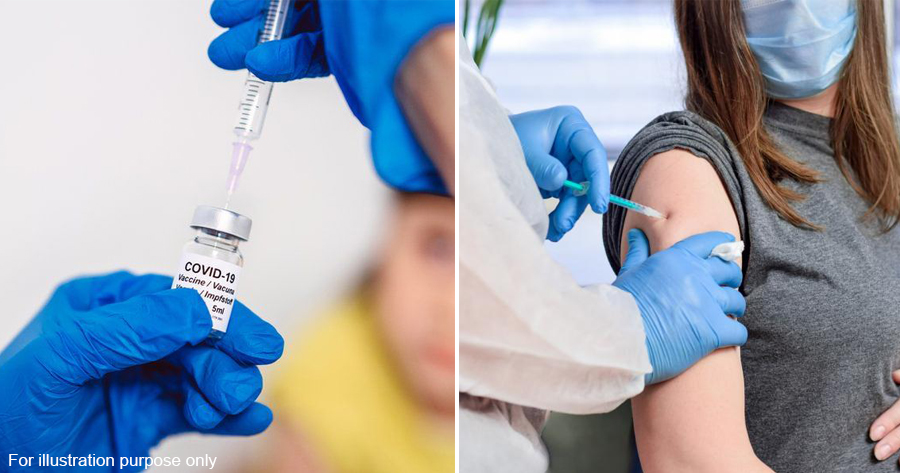 A 23-year-old woman from Tuscany, Italy was accidentally given a whole bottle of the Pfizer vaccine, which is equivalent to six doses.

Thankfully, the woman who is healthy and does not have any underlying conditions did not show any apparent side effects and was discharged from the hospital after being monitored for 24 hours.

According to CNN, a spokesperson for Noa hospital said that the health worker had accidentally filled a syringe with an entire bottle of the vaccine. She then injected the woman with it and only realised her mistake after the shot was administered.

“She saw five empty syringes and realised her mistake,” she said.

Meanwhile, the woman’s immune response will continue to be monitored.

According to the spokesperson, the woman was entitled to be vaccinated before other people in her age group as she was an intern at the hospital’s psychology department. She said an investigation has been opened on the case and added that it was “maybe just human error, definitely not on purpose”. 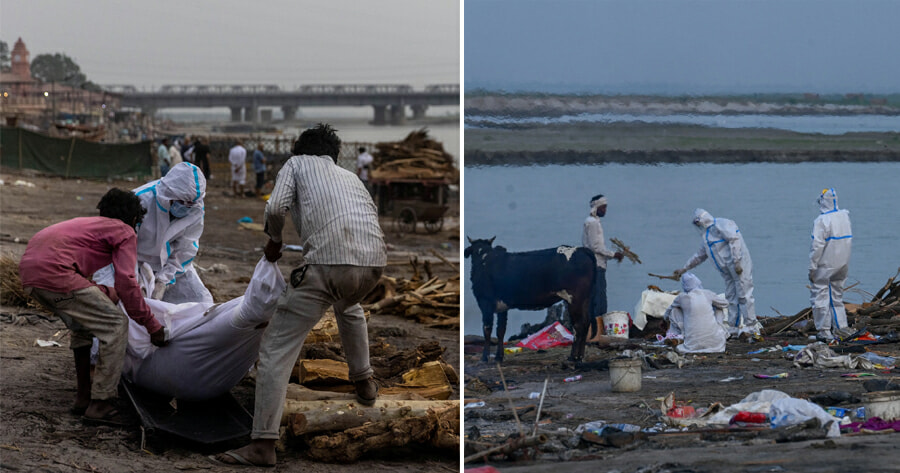