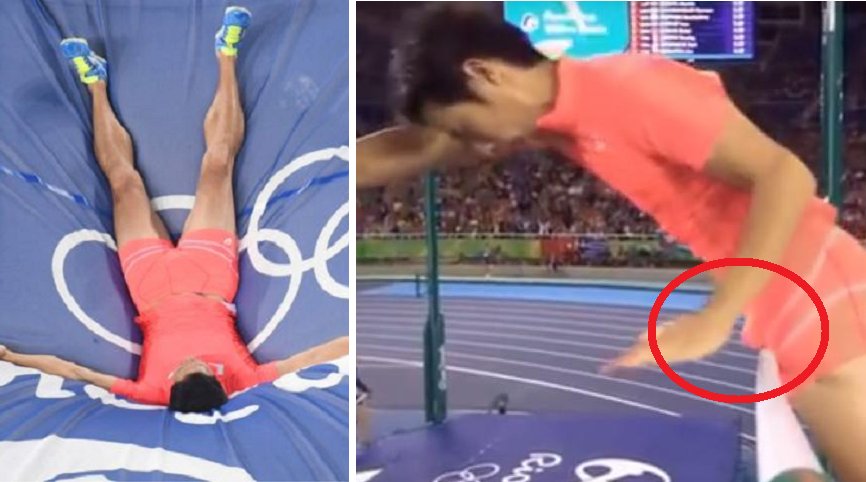 They say size does matter, and this is probably the only time a man wishes his was smaller.

Pole Vaulter Hiroki Ogita of Japan came in 21st during the qualifying pole vaulting event of the Rio Olympics, eliminating his chance to advance to the next stage of the Games, reports mirror.co.uk. 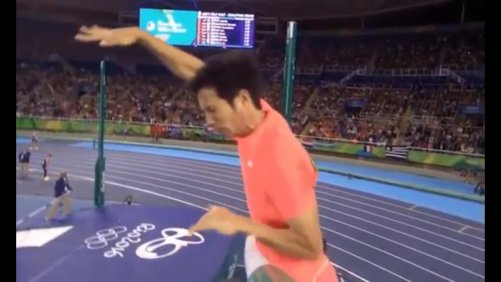 It all happened during his attempt to clear the 5.3 meters pole.

Initially, Ogita’s leg had touched the bar, causing it to wobble a little. In a stroke of luck, the bar luckily remained in its place. However, his fortune was short lived as Ogita’s protruding “third leg” knocked the bar completely off its stand during his way down. 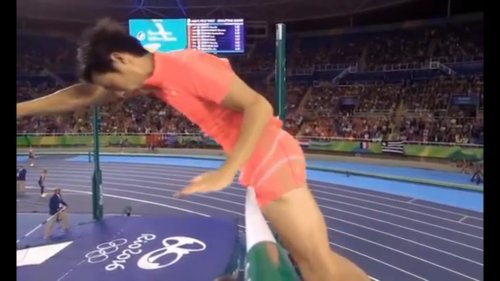 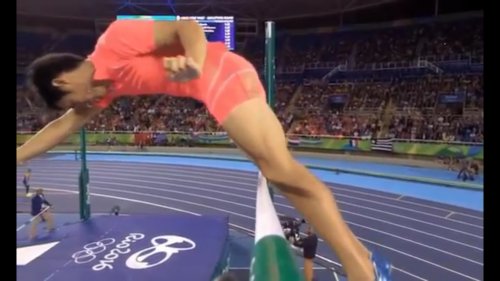 The incident was captured clearly on video and has gone viral ever since.

While the 28-year old’s not-so-little “little brother” may have crushed his Olympic dream, Ogita has the consolation in knowing his junk has made international headlines. 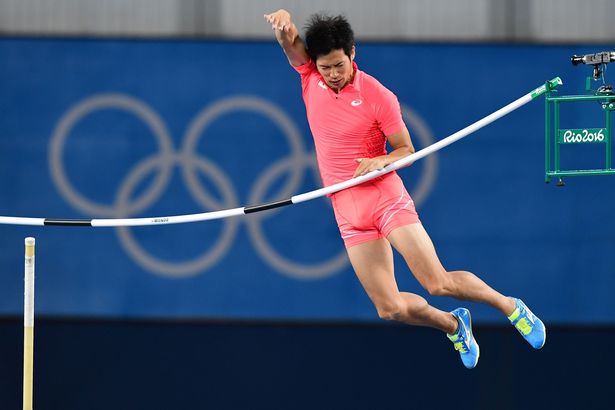 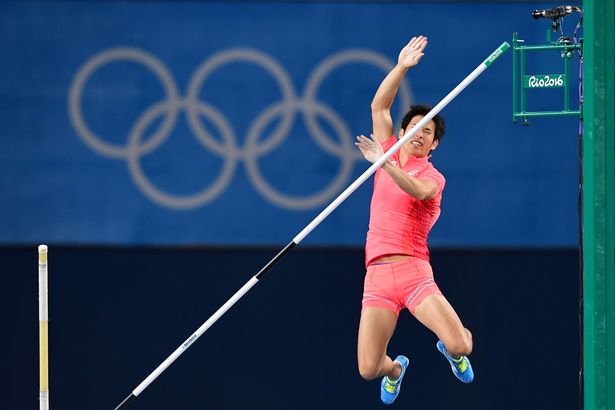 No stranger to competing on an international scale, the Japanese pole vaulter has been in competitions since 2013 He also participated in the World Championships in Athletics in Beijing, China that was held last year.

Ogita did eventually clear the leap in his second attempt, reaching a height of 5.45 meter but unfortunately it wasn’t enough to bring him forward in the Games.

Although Ogita may be disappointed with his performance in the Olympics pole vaulting, he probably may find solace that he is winning attention for the personal pole category.