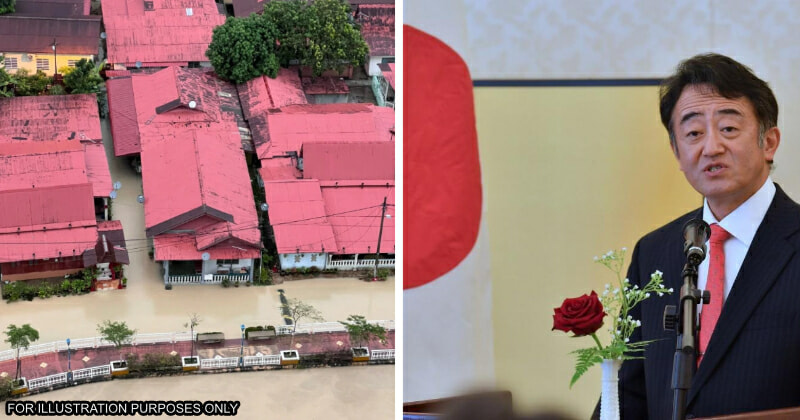 Following the recent devastating floods in our country, Japan’s Ambassador to Malaysia, Takahashi Katsuhiko has said that the government of Japan is keen to share its experience and expertise in disaster risk management with the Malaysian government. This move is also one of Japan’s efforts to reduce the impact of disasters on people globally.

As reported by national news agency Bernama, Takahashi said that the Land of the Rising Sun hoped to develop further cooperation with Malaysia in the field of disaster risk management. He added that it would be an important pillar of cooperation between Japan and Malaysia.

During a press conference on the Japanese Embassy Post-Flood Relief Mission in collaboration with the Ministry of Tourism, Arts and Culture (MOTAC) on Friday, the Japan’s Ambassador to Malaysia asserted,

“Due to the recent devastating floods in Malaysia, ideally I hope we can develop further cooperation as the government of Japan has been actively sharing such experience and expertise globally in an effort to reduce the impact of disasters to people worldwide,” 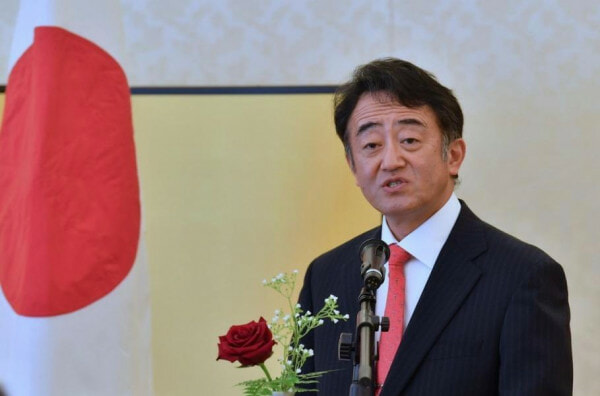 Takahashi further commented that further assessments are needed in order for long-term strategies in disaster risk management cooperation between Japan and Malaysia. As of right now, the Japan’s Ambassador to Malaysia said that it is still premature to specifically mention what the Japanese government can offer Malaysia and that talks need to be held between the two governments in order to find out what can be implemented in our country.

Takahashi and MOTAC secretary-general Datuk Noor Zari Hamat officiated the Post-Relief Mission on Friday, which is a joint collaboration between the Japanese Embassy and MOTAC, Japan International Cooperation Agency, The Alumni of Friendship Programme for the 21st Century ASEAN-Japan Malaysia and Homestay Malaysia. It has raised a total of RM150,000, which will be distributed as cash and flood relief assistance at eight locations in Selangor, Pahang and Negeri Sembilan on Jan 8-9.

What do you guys think of Japan’s offer to Malaysia in sharing its disaster risk management expertise? Share your thoughts with us in the comments.

Also read: Politicians Bash PM Sabri For Only Having Parliament Session On Floods 1 Month AFTER It Happened 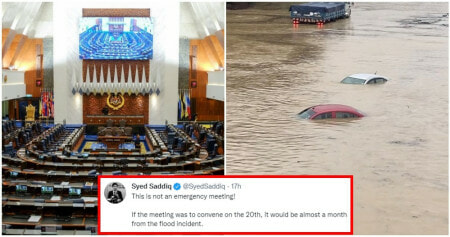