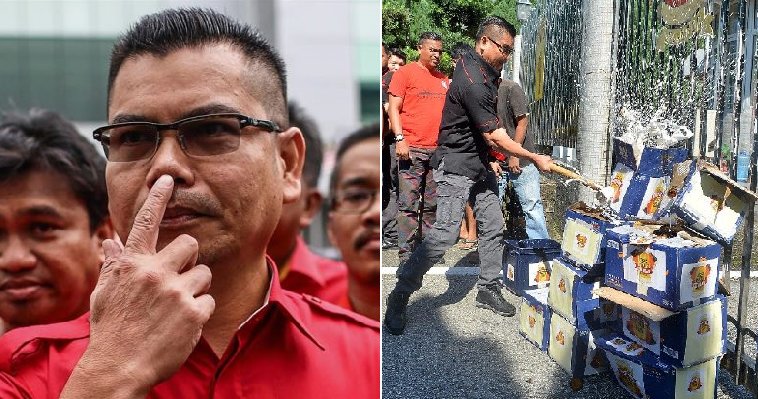 Datuk Seri Jamal Yunos is no stranger to controversy and is almost always in the limelight for his antics. Strangely, he seems to be keeping a low profile after GE14 as there wasn’t much news about him. Uncharacteristic behaviour eh! However, he was thrust into the spotlight again a few days ago as the police were looking for him. 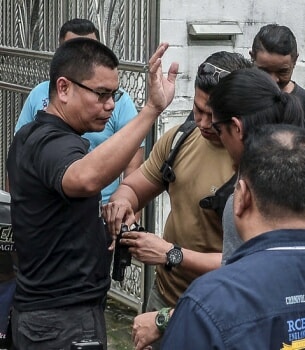 He was reportedly found at Ampang Puteri Hospital where he was undergoing treatment for his back and subsequently remanded there for three days. Based on a report by The Star, the police said that they will investigate him under Section 34 of the Firearms Act 1960.

Apparently, he was accused of carrying a firearm in a disorderly manner and a Kuala Langat Parti Pribumi Bersatu Malaysia (PPBM) member lodged a report after seeing photos of him with a pistol over his hip. However, in a recent update of events, the controversial politician has now been charged over one of his outrageous stunts last year, reported Harian Metro. 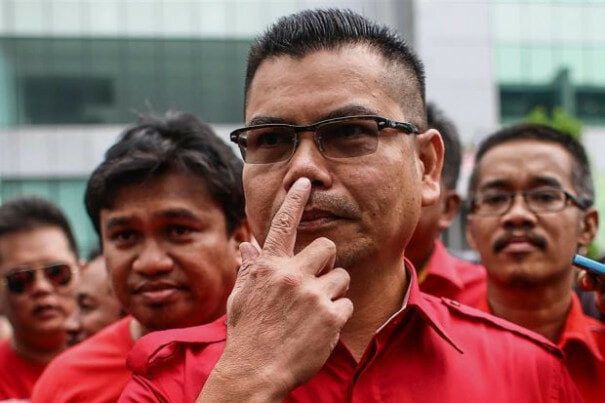 Jamal, who is the Sungai Besar Umno division chief, was charged in the hospital today (May 25) under Section 290 of the Penal Code as he could not attend court. Magistrate Raja Noor Adilla Raja Mahyaldin arrived in the hospital’s premium ward accompanied by the court interpreter and investigating officers.

At 10.45am, the magistrate went in to Jamal’s ward and charged him for being a public nuisance thanks to his stunt of smashing several crates of beer in front of the Selangor state secretariat building (SUK). He had used a sledgehammer to crush the bottles and created a huge mess in front of the building. Tsk tsk! 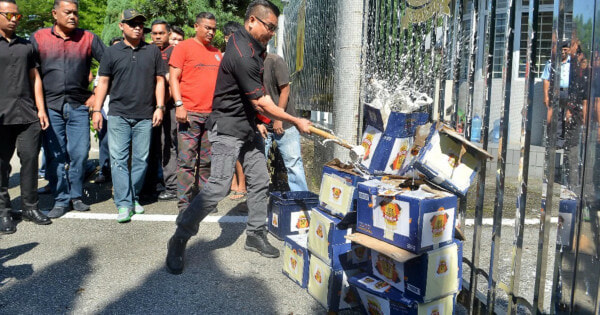 His actions were deemed to have put the public in danger and the case is set for mention on June 8. Jamal was allowed out on RM3,000 bail. Meanwhile, the police said that there are still several cases against Jamal that they are still investigating.

Better be on your best behaviour in the meantime, Jamal!

Also read: Jamal Yunos Claims He Fainted in Jail After Police Refused to Give Him a Mattress 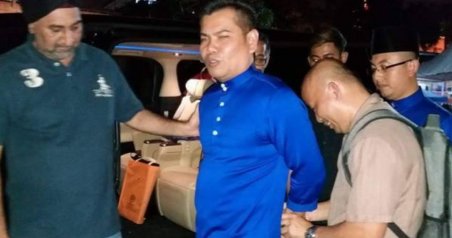