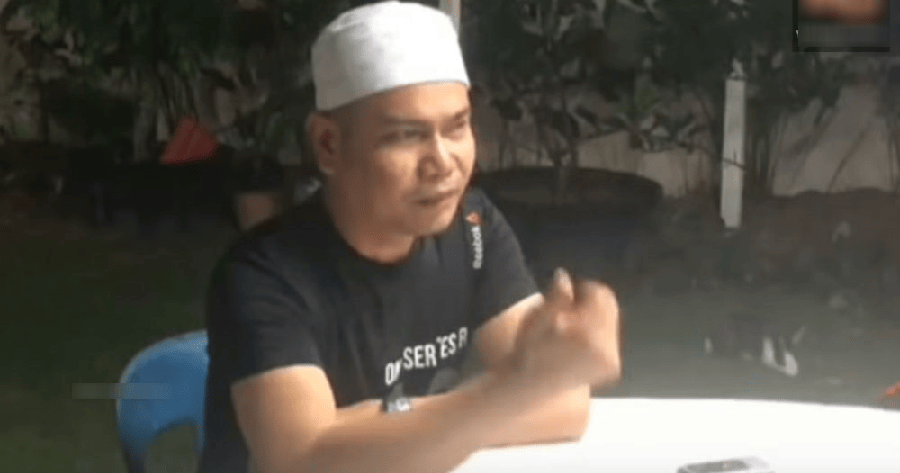 Controversial politician and ex-fugitive Datuk Seri Jamal Md Yunos is currently out on bail from prison after 27 days and his time behind bars has made him want to make a difference. Well, at least to the prisons in Malaysia!

He wants to turn over a new leaf and says that he has repented after his stint in prison. 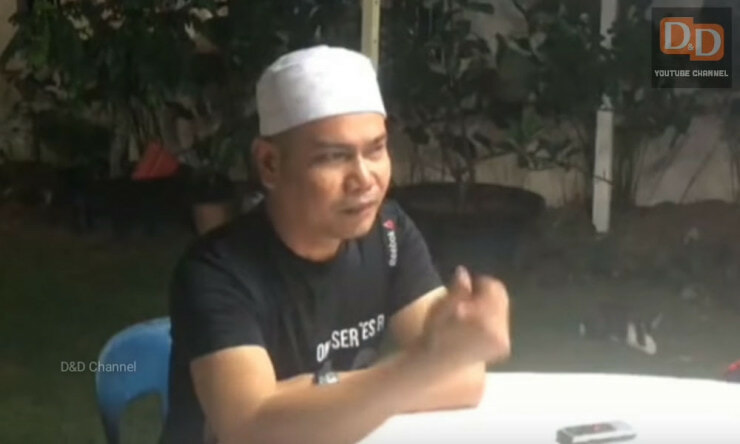 According to Malaysiakini, Jamal says that he wants to start a reformation in Malaysia’s prisons and requests that the conditions in the prison be improved so that the prisoners will be more comfortable. Amongst one of the things he said should be changed is that they should allow prisoners to smoke. Err, what?

He said that the smoking ban in prison has caused the inmates to try and smuggle contraband by swallowing lighters or even plastic bags filled with tobacco. Jamal said that this was really dangerous and could cause death if the plastic bag bursts while in the stomach. You sure that’s how it works, Jamal? 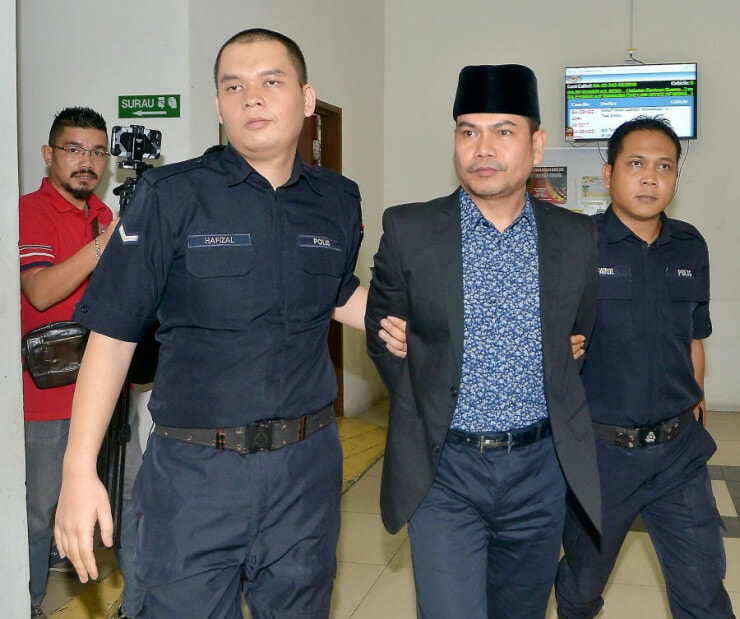 The Umno leader, who is well known for creating dramatic public demonstrations that landed him in trouble, also suggested that inmates should be allowed to smoke at least once a day or during visitation days, The Star reported.

“The objective is to reduce (contraband). Perhaps I’ll be criticised by the public for saying this, but they don’t understand. I’ve been there,” he added.

Although he was reportedly placed in Tawakal, one of the “best” blocks in Sungai Buloh prison, he said that it was one of the worst places on earth. Don’t think it’s meant to be a staycation though!

He said that the feeling of being in prison was like stepping into a grave and said that the confined spaces caused mental anguish among the inmates and prison guards as well. 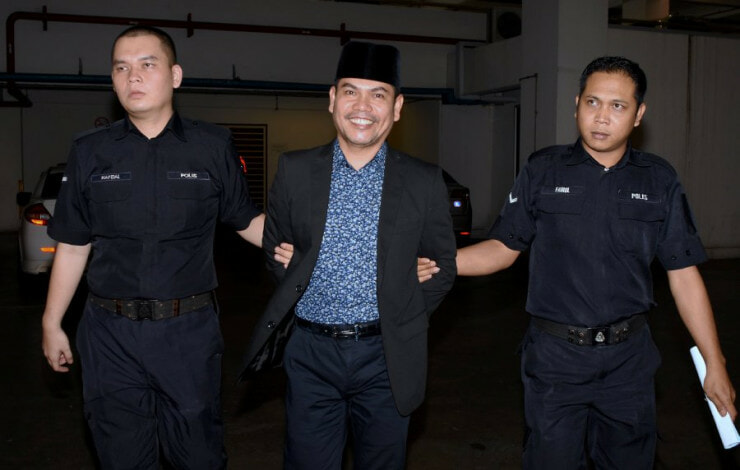 Perhaps he really has turned over a new leaf because Jamal showed his concern for the prison guards, saying that the government should improve their working conditions. “They (the prison guards) are very stressed. They are like inmates. They are locked in with them,” he explained. 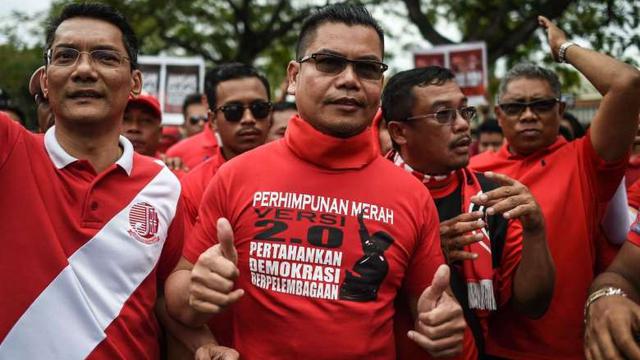 “I have to salute Anwar who spent years in jail. He was mentally and spiritually tough. When I was in there, I understood how Anwar, as a human and leader, was ‘cukup hebat‘ (incredible) and should be given recognition. What he did was between him and God,” he said.

Jamal will be back in court on August 10.

Well, after just 27 days, he certainly has a lot of opinions about prison! What do you think of his suggestions?

Also read: “Prison Made Me Repent and Brought Me Closer to God,” Says Jamal 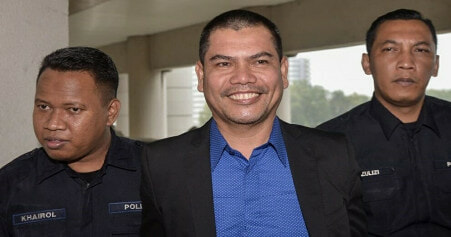