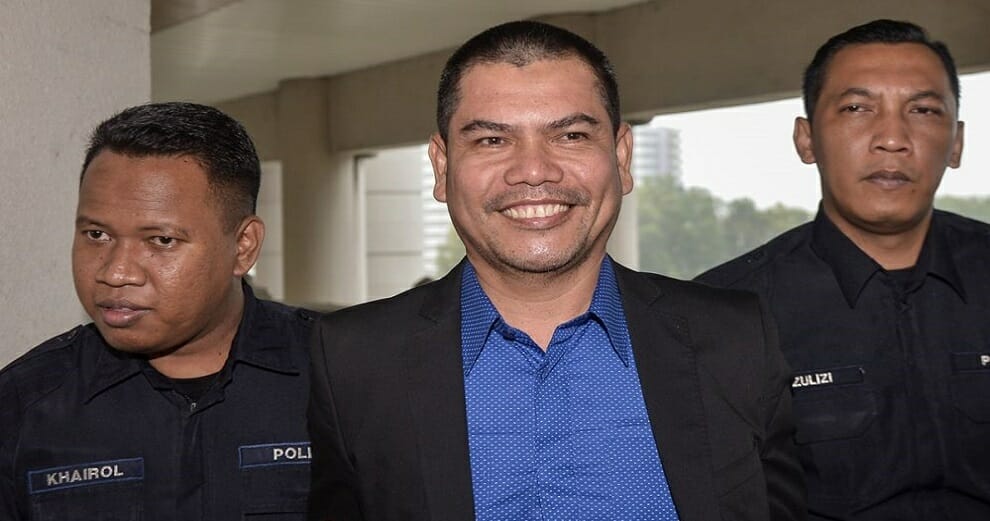 Wah, looks like Jamal has turned over a new leaf, guys!

Umno Sungai Besar division chief Datuk Seri Jamal Mohd Yunos has declared that he is now a changed man after being released from the Sungai Buloh prison earlier this week.

In case you need a refresher on the drama involving Jamal’s escape from police custody, two months ago, the Umno leader was on the run from Malaysian police after he was initially arrested for creating a public nuisance. 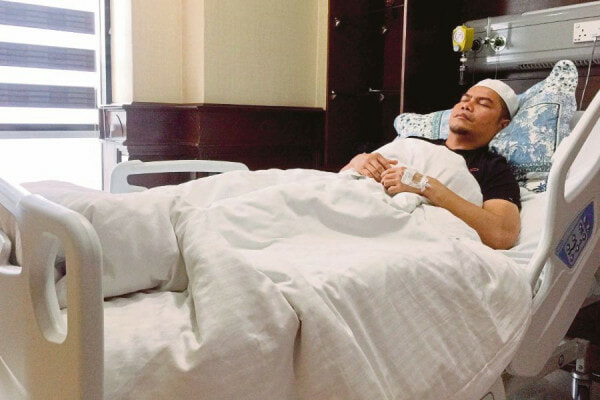 However, he escaped police custody shortly after being charged and went missing from the Ampang Puteri Specialist Hospital, where he was initially admitted prior to his arrest.

As the authorities began the hunt for Jamal, it was discovered that he had fled to Indonesia and was hiding out in remote areas. He was still sharing videos of himself via WhatsApp, explaining his side of the story while in hiding.

However, the jig was soon up when Indonesian police finally found and arrested him while he was having a haircut at a barbershop in Jakarta earlier in July. 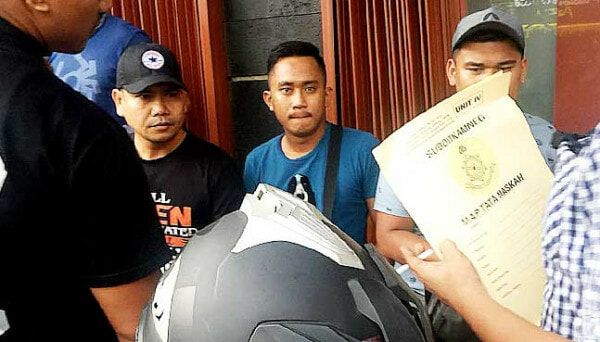 Soon after that, he was brought home to Malaysia and was detained for 27 days. Despite his first bail request being denied by the Magistrate’s Court, Jamal was just released on a RM20,000 bail on Tuesday (31st July), according to The Star.

Now, it looks like the ex-fugitive has reportedly seen the error of his ways and is determined to turn over a new leaf, according to the New Straits Times.

Jamal reportedly said that he would take a “softer approach” from now on, and is currently focusing on regaining the confidence of his fellow Umno members. He stressed that his time in jail has not shaken his faith in the party, saying,

“You don’t abandon the party just because it couldn’t form the government. (It’s) similar to the way you treat your family.”

He added that prison made him realise his past wrongdoings, and is determined to reform his behaviour now that he is out.

“It made me repent and has brought me closer to God. I just realised how oblivious I had been before I stepped foot in the prison. Hopefully, the experience will help me be someone better.” 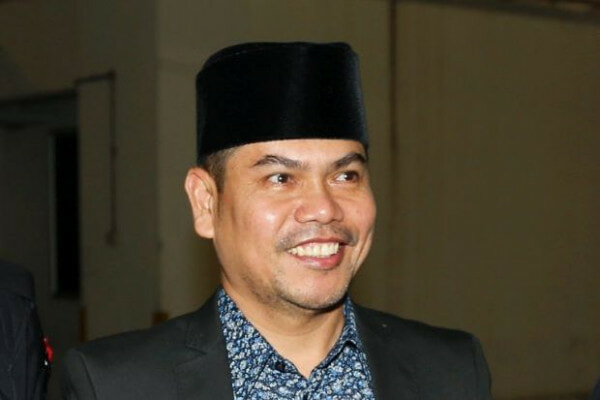 He even commended PKR de facto leader Datuk Seri Anwar Ibrahim, regardless of whether or not he was really guilty, saying,

“I seriously salute him for his sacrifice and determination; for putting up with the (deprivations) in prison and still being sane after all those years.”

What do you think about the new Jamal? Let us know in the comments below!

Also read: Jamal Yunos Finally Spotted by Indonesian Police, Gets Arrested While Having a Haircut 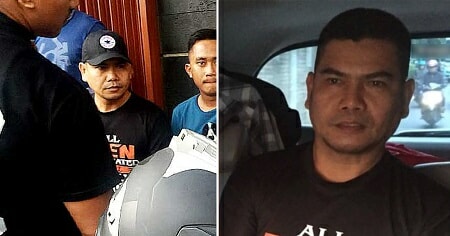