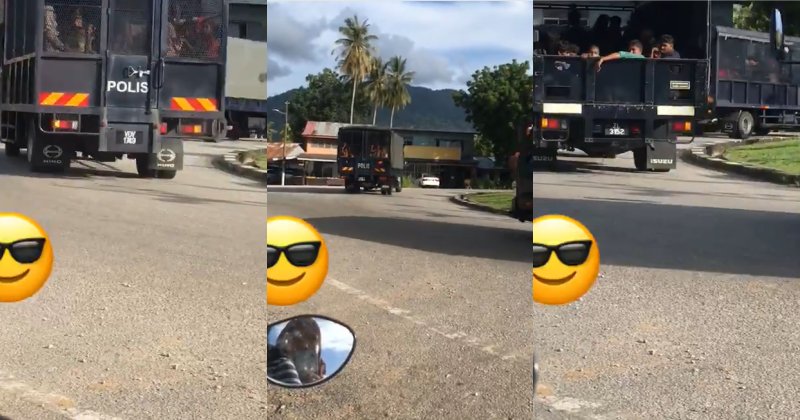 As the Rohingya issue takes a turn for the worse, following Bangladesh’s refusal to take back nearly 300 Rohingya refugees found drifting at sea, Malaysians have since remained divided on the issue with arguments from both sides of the divide are being thrown on social media.

Commenting on a video of the Rohingyans being taken away in police trucks, netizen @nadasmadiiii shared this opinion stating that Malaysia has never signed any form of agreement to help them and provide temporary station.

She states that the issue is “no longer about empathy. We simply can’t afford to have you here.”

In her tweet, she writes, “I am a humanitarian activist. As a Malaysian who is homebound, I try to help as much as possible when it comes to humanity.”

“I am simply stating that in this time of the pandemic, our laws and procedures simply cannot accommodate the opening up of our borders for more illegal immigrants.” 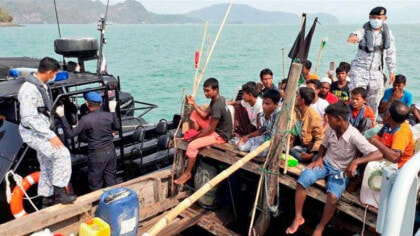 Adding that we too are having trouble catering for documented foreigners, having more undocumented ones in the country would be a big no-no.

The reason as to why the Rohingya are so keen to come to Malaysia, @nadasmadiiii  speculates, “The Rohingya are getting help from other countries, but are refusing it because they want Malaysian citizenship.”

The tweet has since garnered much response from those for and against the Rohingya issue, witnessed by the 11.4k retweets and 8.5k likes.

As of February 2020, UNHCR registered an estimated 180,000 refugees in Malaysia, half of whom were from Rohingya.

It is important to note that Malaysia does not recognise the refugee status of the Rohingyans but has been a destination for the ethnic minority since Myanmar’s crackdown in 2017.

Also read: Another 300 Rohingyas Tried To Enter Malaysia But Were Turned Away By Authorities 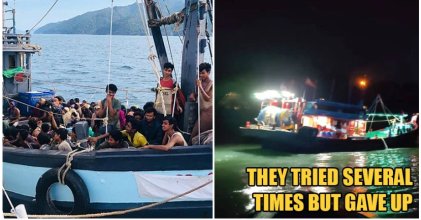