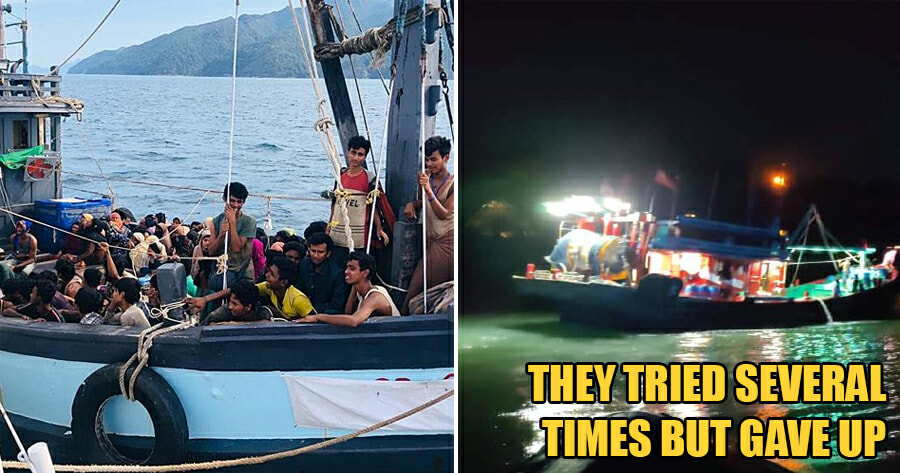 Another 300 Rohingya refugees tried to enter Malaysia by boat but turned back after patrol vessels stopped them over coronavirus fears, reported FMT.

Malaysian coastguard chief Zubil Mat Som said the boat is believed to have been at sea for three to four months and had attempted to enter the country’s waters several times on Monday before giving up. 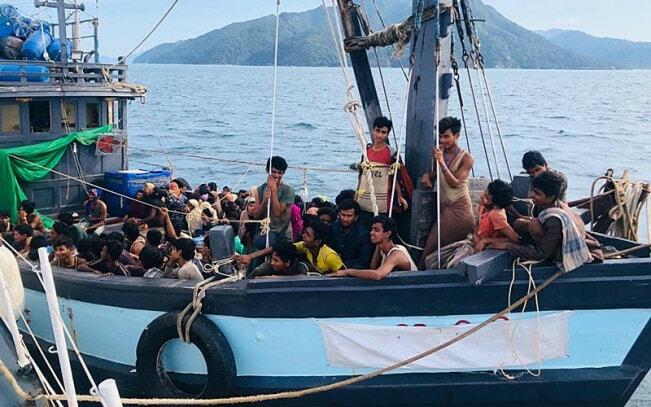 “The presence of navy ships, coastguard vessels and police boats at sea discouraged the migrant boat from entering our waters,” Zubil said.

“The vessel was last spotted in Thai waters not far from Malaysia.”

The 300 were part of the previous group of 269 Rohingya that managed to enter Malaysia as their boat had been too badly damaged to turn back. They had initially set off from Bangladesh in one vessel but were later separated into two, said rights groups.

Zubil noted that people-smugglers are now trying to bring Rohingya into the country by using speedboats, which are harder to detect compared to the usual fishing trawlers they travel on, according to NST.

“These syndicates are making offers to owners of speedboats to take the illegal migrants into the country,” he said. 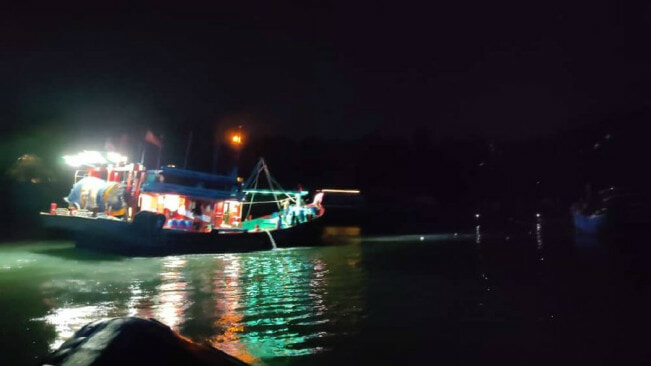 Malaysia has since vowed to send the latest arrivals back to Bangladesh.

Previously, 269 Rohingyas managed to land in Langkawi where authorities discovered that their boat had been damaged on purpose.