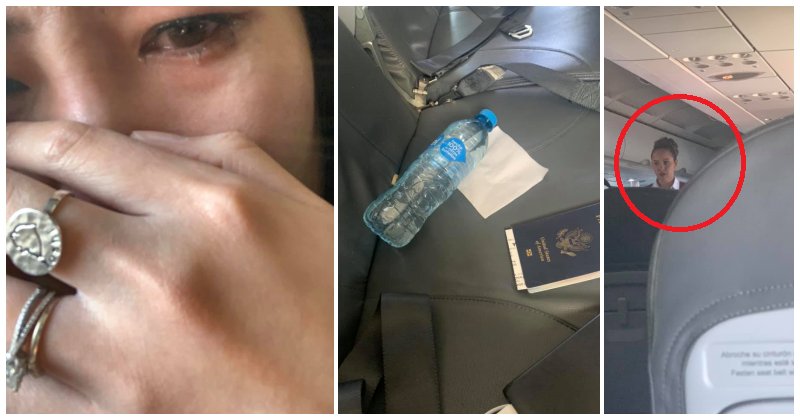 Since the start of 2020, the Coronavirus has been reigning terror on people world wide. While the epidemic is bad, media played a bigger part in fueling this hysteria (especially when there are countless FAKE news circulating on social media and messaging apps).

That’s not all… Unfortunately, Asians are also being discriminated overseas because of people’s ignorance – this includes Asians from the United States too! And this one lady had it real bad.

Facebook user, Tori shared how she was mistreated by people from the Airlines because of her skin colour. She wrote,

“This Valentine’s Day I was heartbroken. It wasn’t because of my husband, but I was deeply hurt regardless.”

She mentioned how she travels frequently for work, especially to Mexico, but this experience left her scarred for life.

Extra checks and being rude for no reason

During check-in, she was asked if she’s been to China, to which she responded, “No, I’ve never been to China”. After that they proceeded to flip through EVERY single page of her passport to check. For Tori, she was okay with it because she understood how some people might take extra precaution during this volatile time of the Coronavirus outbreak.

While waiting to board, someone pointed at her, saying that she needs to be checked. However, they weren’t giving her an easy time for it.

“After the lady said I was clear, the man refused to let me board. Upon me asking why that was, he curtly said: “NO, NO, go there you need to be checked”. They checked my body, every compartment in my backpack and carry-on luggage, and once that was done, the man yanked the ticket from my hand, and I was one of the last to board the plane.”

To make matters worse, she got the cold, silent greeting from a flight attendant onboard the plane. Plus her seat (1A which is located right in front) was taken by another passenger. 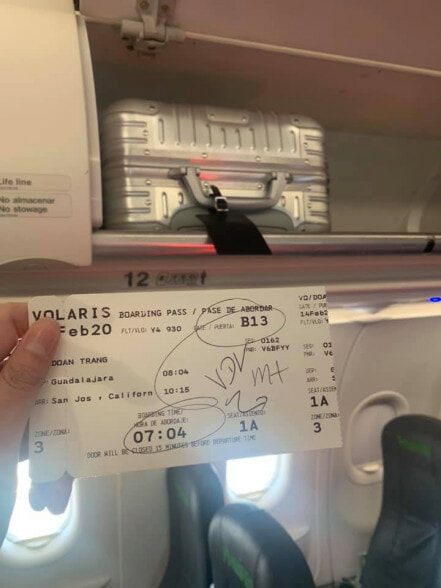 “I turned and asked the attendant if there was a mistake, showed her my ticket, and she said: “Can you take seat 12A? Still priority.” I was going to ask if the man needed to sit close with his family, but she cut me short, saying: “ You can’t sit in seat 12? I don’t have anywhere else to put him….” (I looked up to at least 4 empty rows and empty seats all over the plane)…”

Tori was one of the very few foreigners onboard, and she was treated with such hostility even though she didn’t do anything wrong.

That experience left her feeling so isolated, discriminated, and brimming with tears. 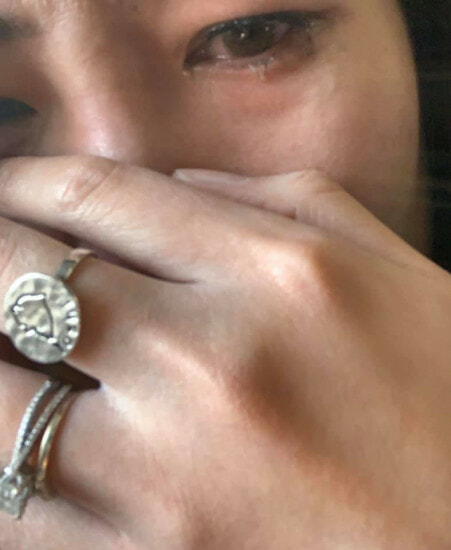 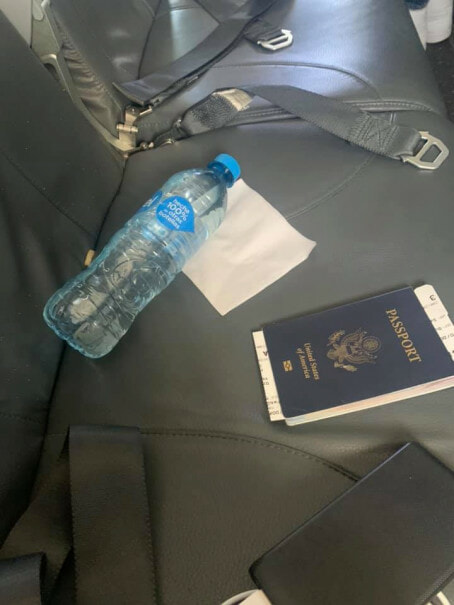 She felt like it was the longest 4-hour flight she’s ever had.

“I must have been invisible because they accidentally skipped my row when the cart came for food and beverages. I asked for a glass of water, so the same attendant took out a bottle and dropped it onto the seat next to me without saying a word or turning her head.”

When the flight attendants were handing out custom forms, they refused to give her an English one (even though she saw them handing out an English form to someone just two rows infront of her). 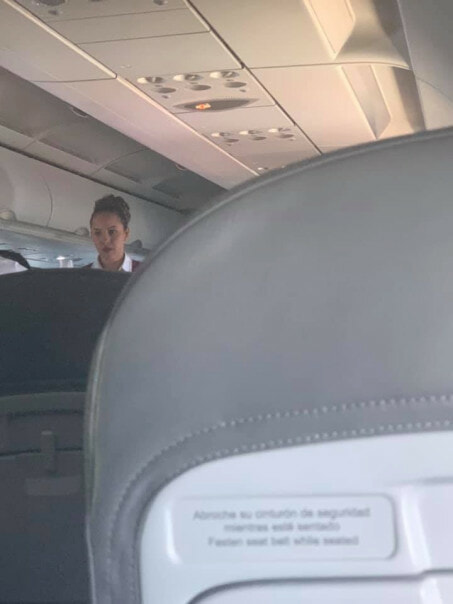 “Discriminating against Asians is not one of those measures against Coronavirus. It only fuels the biggest epidemic of all: Racism.”

“Please keep travelling to a minimum during this time to avoid very unpleasant situations like this. I’ve heard stories of how people were mistreated much worse, and trust me, it scars you for life. I’ll have to resume business traveling at some point, but I will never ever fly with Volaris again, and wholeheartedly advise everyone against flying with them if you are of Asian descent.” 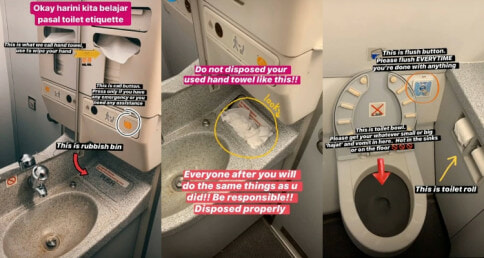