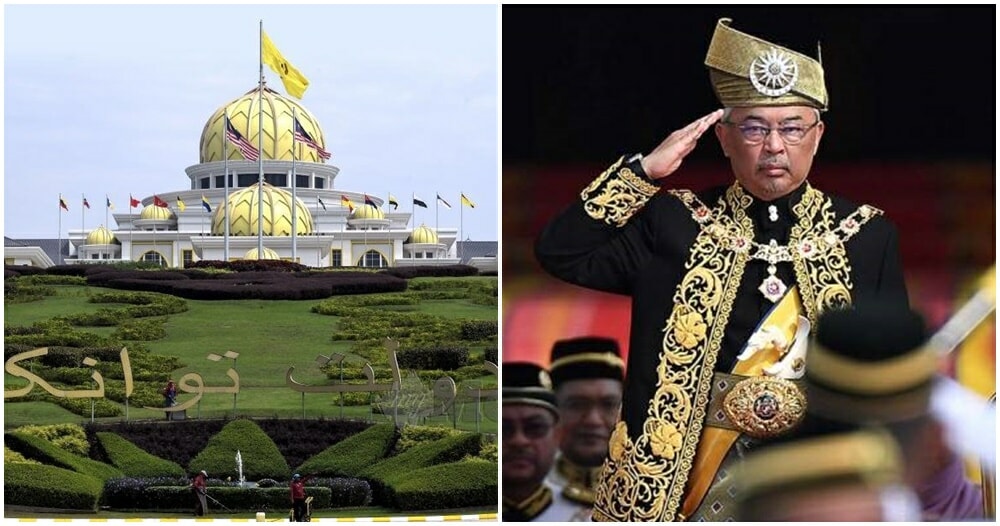 The Istana Negara is expected to issue a statement at 6pm this evening (28 September). This will be the first time a statement is issued by the Royal Palace since opposition leader, Anwar Ibrahim, declared the downfall of current PM Muhyiddin’s government in a media press conference that took place last week. 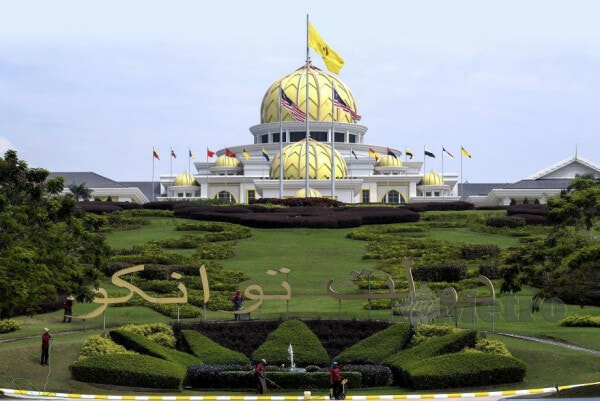 While there is no indication as to what the statement will entail, Palace comptroller, Ahmad Fadil Shamsuddin confirmed that it will be announced at 6pm today, as said by a report from Reuters.

Last week, Anwar told the public that he has “strong, formidable” majority support from the ministers and lawmakers to overthrow Muhyiddin’s government once he has an audience with the King. However, His Majesty was admitted to IJN on Monday (21 September) after complaining of uneasiness and was not able to take any meetings last week. Muhyiddin responded to Anwar’s statement with the assurance that he was still the valid Prime Minister.

What do you think the statement will be about? Let us know in the comments below! And stay tuned to find out more.

Also read: “I Am The Valid Prime Minister,” PM Muhyiddin Responds To Anwar’s Claim That PN Govt Has Fallen 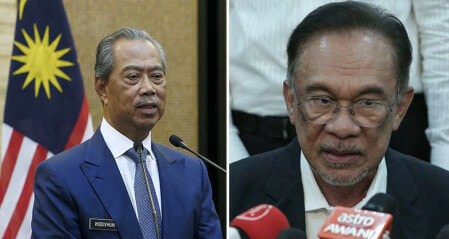