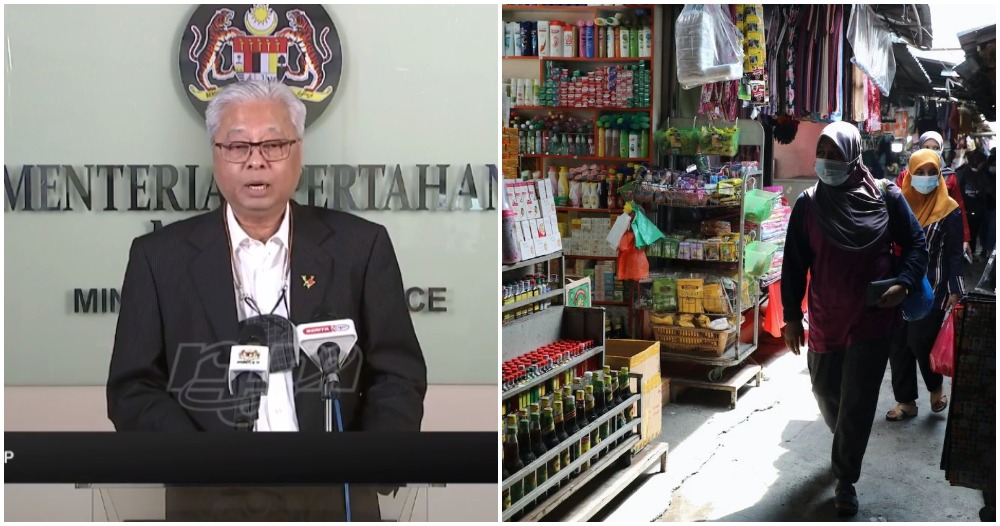 In his live press conference today (23 February), Defence Minister, Datuk Seri Ismail Sabri said that SOP changes during the Movement Control Order and other lockdowns are not merely “flip-flop” decisions but is a calculated move by the government to suit the people’s needs and the country’s current situation.

For example, during the MCO2.0, more businesses were allowed to re-open to help the rakyat’s financial status as compared to MCO 1.0. 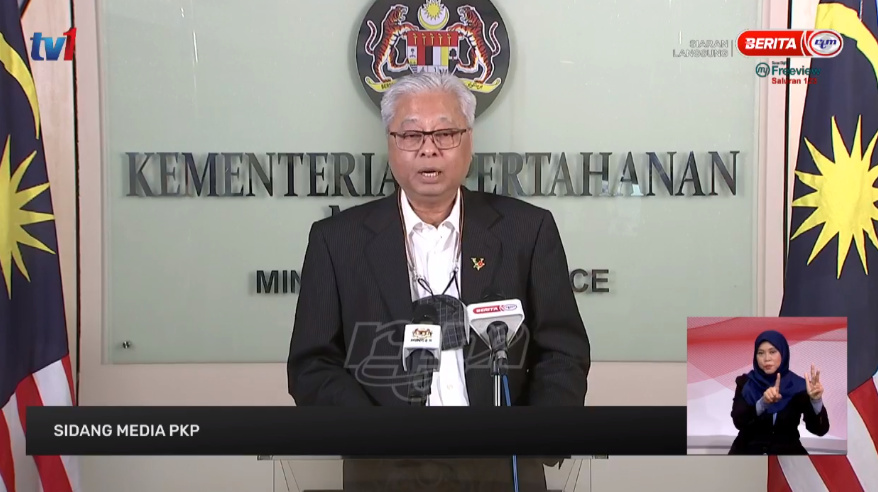 He added that despite the businesses re-opening, strict SOPs were introduced to suit the rakyat’s needs at the current time.

What do you think of the Defence Minister’s statement? Let us know in the comments section! 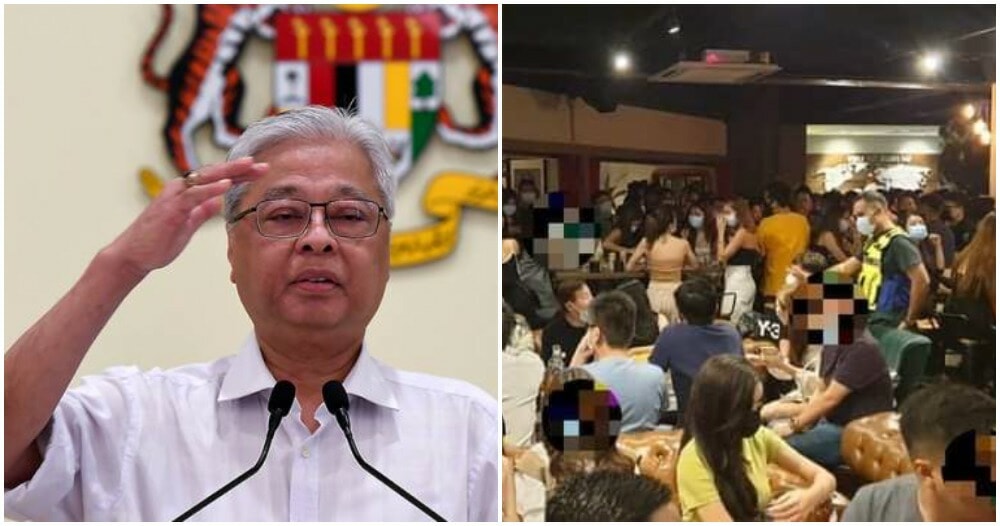