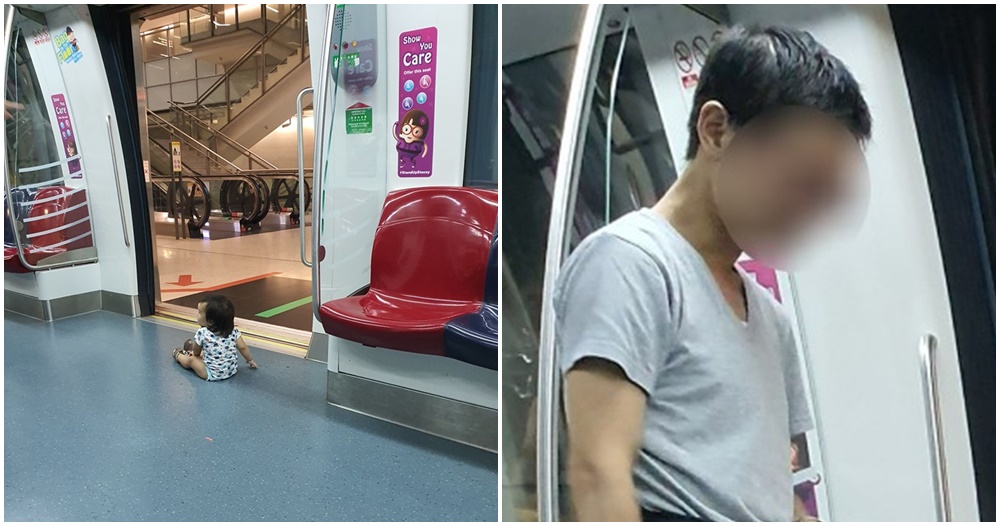 The majority of accidents that take place involving children often occur when parents/guardians don’t keep a watchful eye over their little ones. Kids can get hurt if left to their own devices, simply because they don’t know any better! 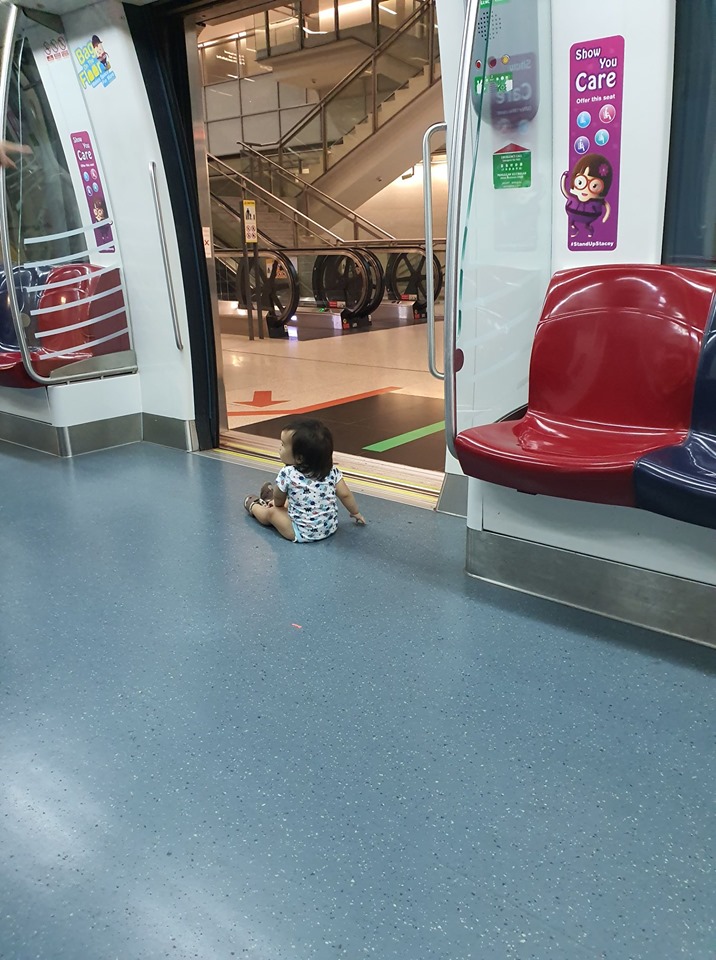 On 18th October, a Singaporean dad showed his lack of concern for his own baby when a netizen captured the father absent-mindedly leaning against the wall of the train while his baby sat dangerously close to the MRT doors.

With the doors open, the baby could just crawl out at any time! Or worse, one of his/her limbs could’ve gotten trapped in between the doors. 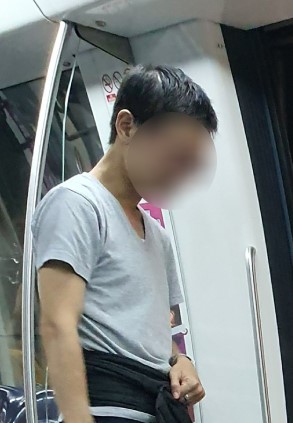 According to Asia One, a concerned passenger said he tried to warn the father about how dangerous this was for his kid, but instead of heeding the stranger’s advice, the irresponsible father merely told him to “f*** off” because the child “wasn’t his problem”.

Shocked by his rude reaction, the passenger took photos of both the negligent father and the baby who was STILL left by the doors with no one remotely near who could help, and posted them in the Facebook group, Complaint Singapore.

It soon gained attention from many worried and outraged netizens who feared for the child’s life:

However, other netizens criticised the Facebook user instead for attempting to interfere with someone’s parenting.

While we don’t necessarily agree with this guy’s parenting style, we’re not sure if posting about it did him much good either. What do you guys think? Let us know in the comments below! 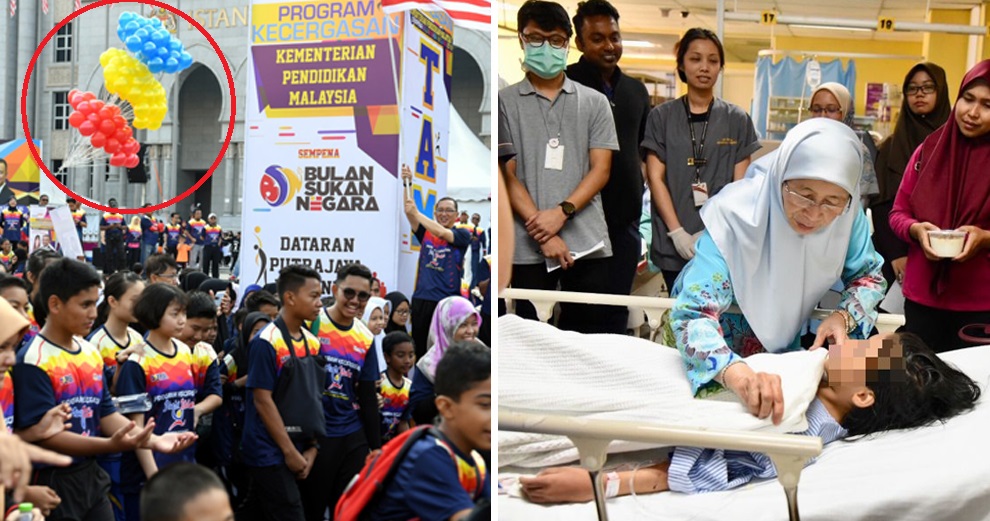