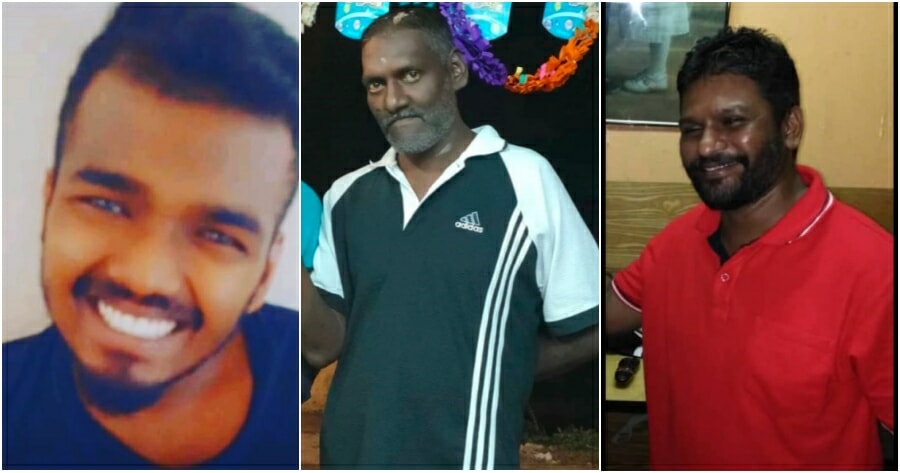 How many other Ganapathys, Sivabalans and Surendrans does it take for us to speak up?

Just a month after  A.Ganapathy passed away in police custody, another Malaysian, Sivabalan Subramaniam lost his life after being in custody for less than an hour. Before the nation had time to process the shock of these two deaths in police custody, the case of 21-year-old Surendran’s death was brought to light over the past weekend, bringing the total deaths under police custody to three this year. 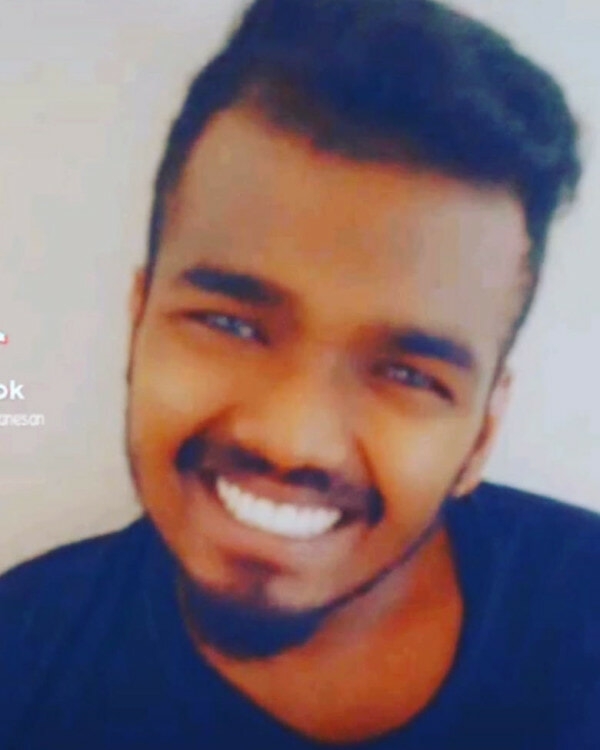 The late surendran, the third person who died in police custody this year.

Many Malaysians voiced out their concerns and stood with the victims using the hashtags #JusticeForGanapathy and #JusticeForSubramaniam and #JusticeForSurendran. But did you know that there’s another way, a proper way, to stand up against police brutality other than these hashtags?

In 2019, a bill known as the Independent Police Complaints Of Misconduct Commission (IPCMC) Bill 2019 was drafted. This bill aims to:

The importance of this bill holds great power as it deals with matters of misconduct and makes sure police officers are held accountable for their actions. 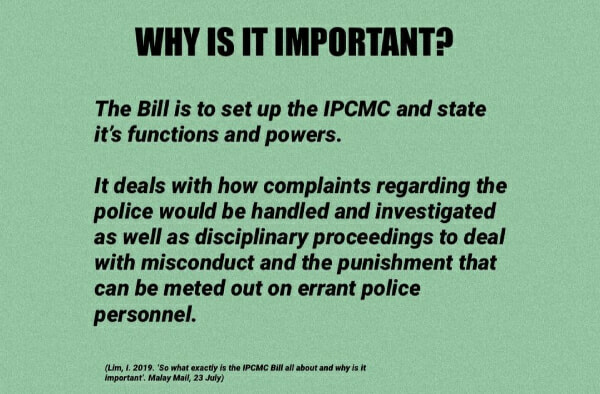 Why hasn’t it been implemented yet?

In 2019, Pahang and Sabah police called in for a review of the bill, decrying what they called a lack of separation of powers for the investigative body. 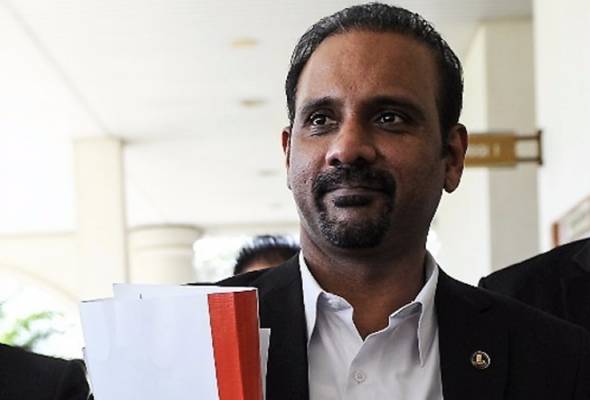 Pahang’s then CID Chief SAC Othman Nayan, said that it should be reviewed thoroughly to be a more complete system to prevent any fraud.

“Looking at the clauses, starting from receiving the complaint about an offence, power of investigation, indiscipline proceeding, prosecution process and punishment – it is a complete cycle in the series of any investigation,”

Othman also stressed that the bill must be handled by one body only, that is IPCMC.

However, until today, the bill has yet to be implemented to its full use, as reported by Astro Awani.

As of March 2021, SUHAKAM  still urges for the bill to be implemented without flaw, after their concern of allegations made by the Inspector General of Police’s (IGP) of serious corruption and abuse of power among police officers, along with the existence of a cartel in the PDRM intending to dominate the force for their own benefit.

But that doesn’t mean that it will never be implemented.

What can you do?

SUARAM and the IPCMC Coalition started a petition so that they can push this issue to the Parliament while fighting for the bill to be passed. At least 40,000 signatures are needed in order for the petition to have any possible impact so what are you waiting for? Sign the petition here now!

You can also help make a change just by voicing out your opinion to the Members of Parliament. If you’re not sure what to say or where to even begin, Instagram user @amelianatasha_  has a useful email template that you can start with.

If you are unsure of where to start, these steps will surely help you.

All you have to do is:

3. Click Ahli Parlimen at the bottom of the page

5. Drop them an email to voice your concern. If you’re unsure how to do so, just refer to the template in this Instagram post and send it to your MP! 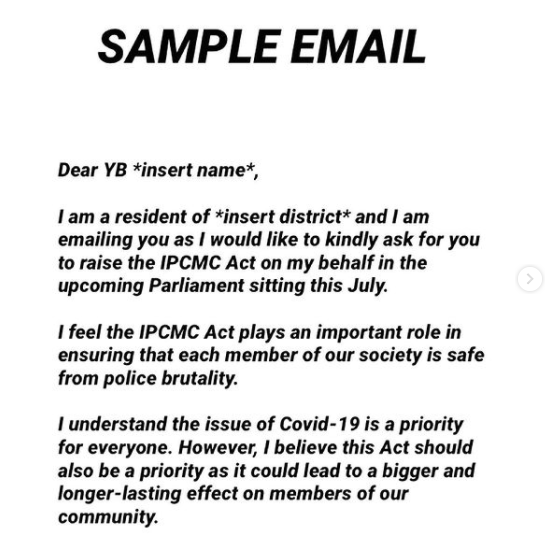 Let your concerns be heard and highlight that you’d like them to raise the IPCMC Act in the next Parliament session which is scheduled to happen next month. While it is great that we’re actively taking part in societal and community issues, it’s also good to go through proper channels in doing so.

Will you be the voice that stands up for those who can’t be heard? 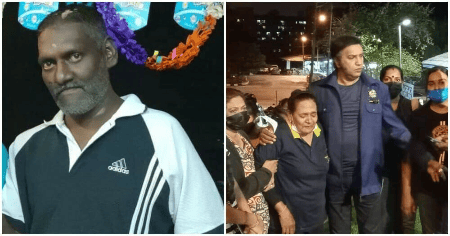