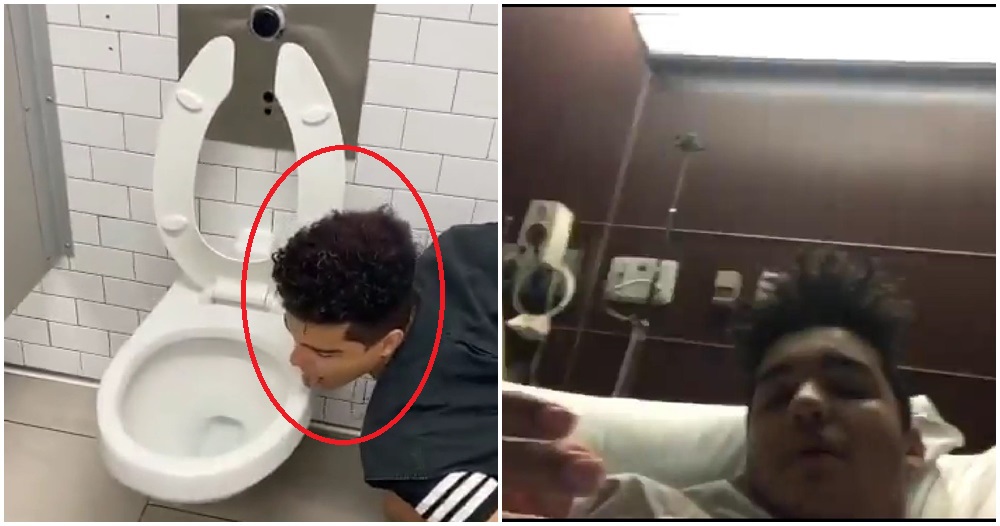 Not again. People like this need to realise that Covid-19 isn’t a joke or a new viral challenge. The virus has cost way too many lives to not be taken seriously.

A few days ago influencer, GayShawnMendes, also known as Larz, took part in the viral ‘Coronavirus challenge’ by licking the edge of a public toilet seat to mock the viral outbreak. However, days later he confirmed that he tested positive for the virus on Twitter. 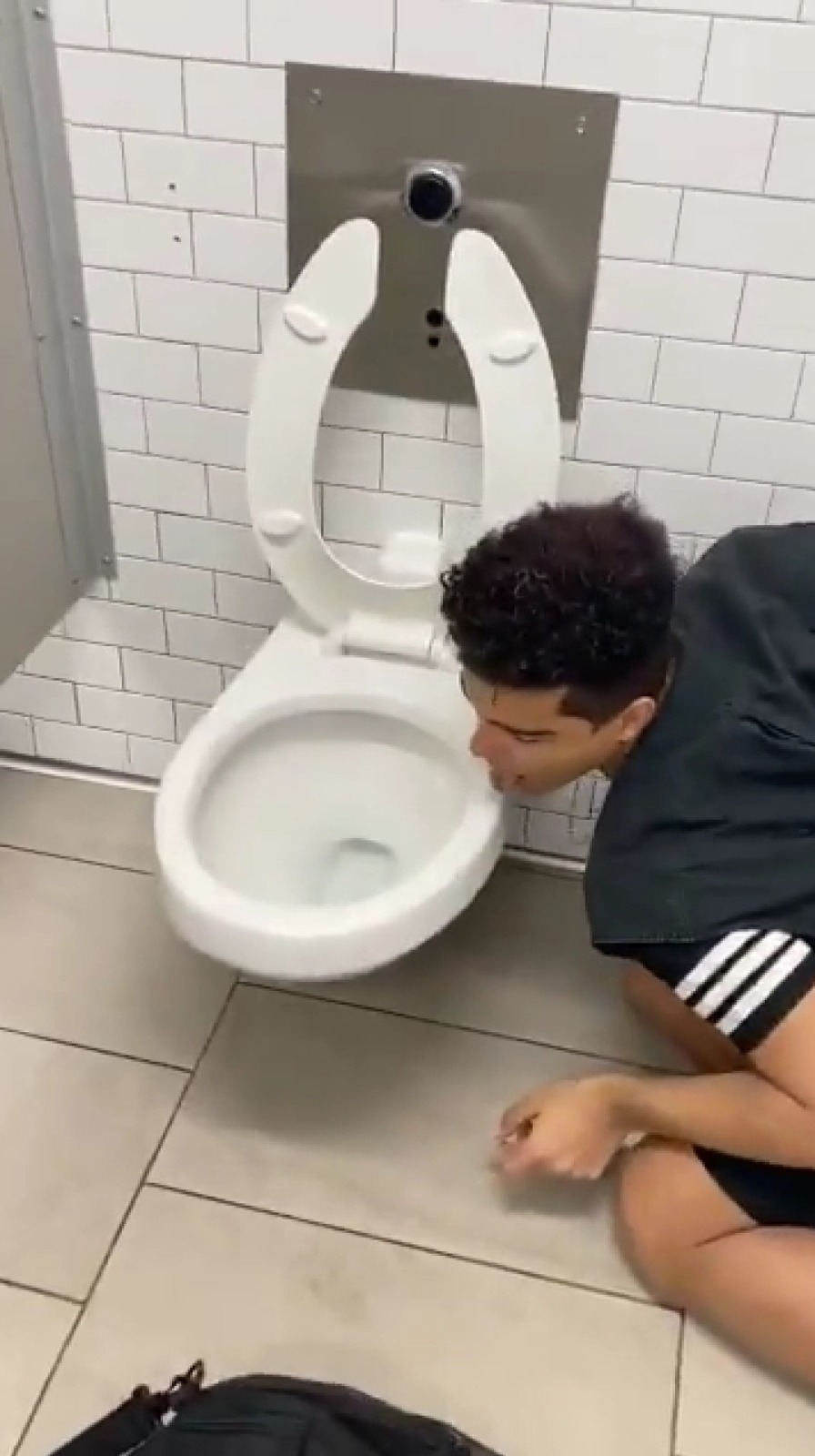 The TikTok challenge was initially posed as a way for social media users to make fun of the disease and prove that it doesn’t transmit as easily as everyone claims it to be, said sources from News 18. It’s alarming that some individuals can still think this way given that Covid-19 has now proven that it can stay on air particles for hours, and has killed over 20,000 people globally. 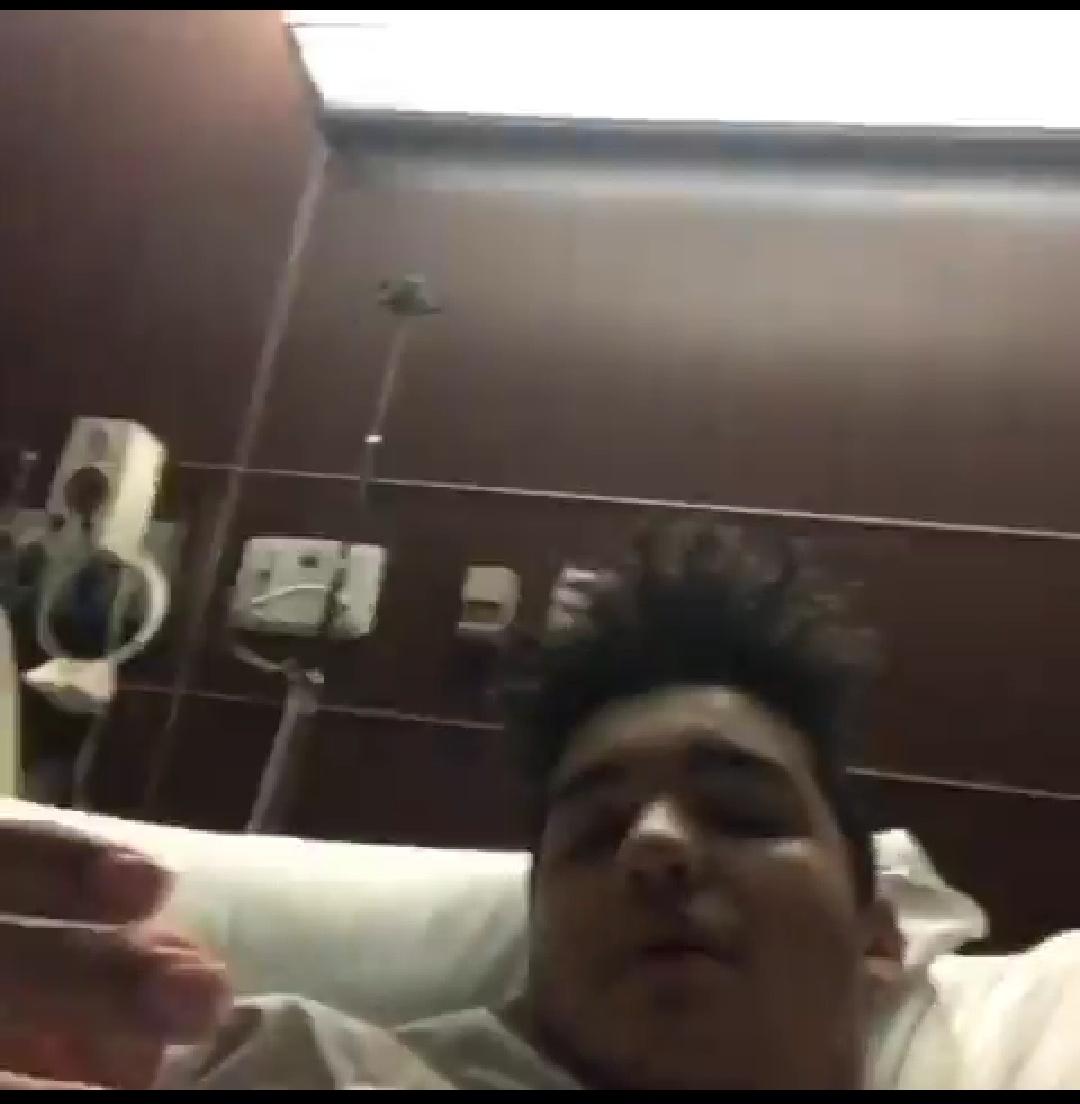 The TikTok sensation posted “I tested positive for the Coronavirus”, from his hospital bed on Twitter just days after partaking in the ridiculous viral challenge. Unsurprisingly, his account has now been suspended. The challenge has made influencers and social media personalities everywhere lick random objects such as grocery store produce and toilet seats.

Larz is the same personality who went viral after he documented himself licking an ice cream in a grocery store and replacing the tub as part of another social media challenge last year.

We have no words for this level of stupidity. If you know what’s good for you, don’t take part in this challenge! This virus is already causing everyone enough trouble as it is. 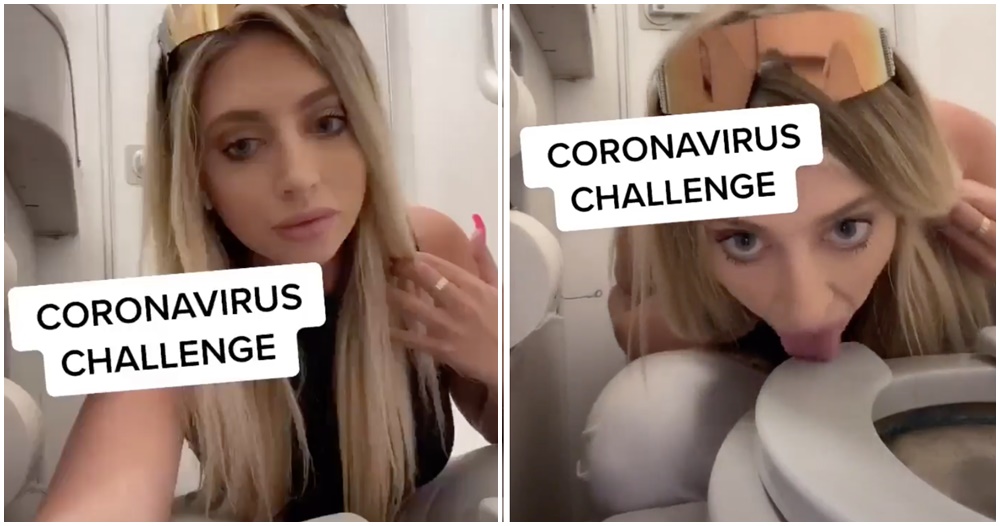