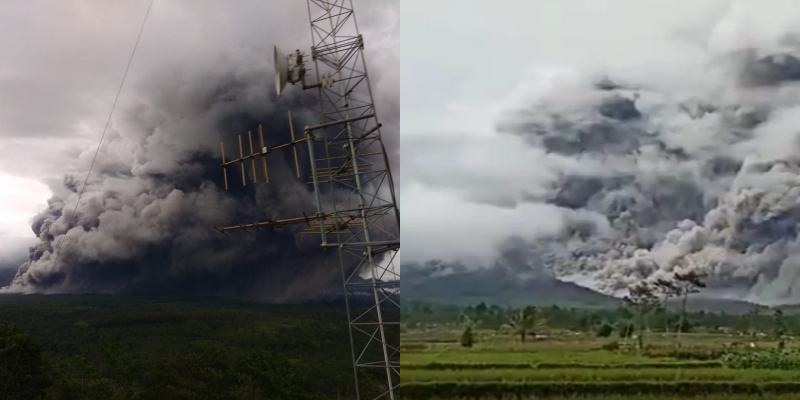 Taking to Twitter, @dririshsea shared updates on what took place.

In her tweet, she writes, “the volcanic eruption in East Java is another incident to hit Indonesia, after three natural disasters and a plane crash in the first two weeks of 2021.”

According to Indonesia’s National Disaster Management Agency (BNPB), the 3,676-metre mountain is now categorized as level two or alert status, adding that Indonesia’s Volcanological Survey (PVBMG) is conducting further evaluations of the eruption.

There are more than 70 active volcanoes, with seven erupting within the past two years. 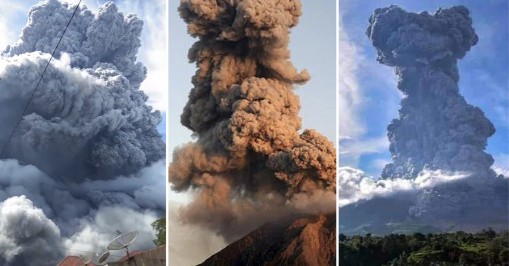