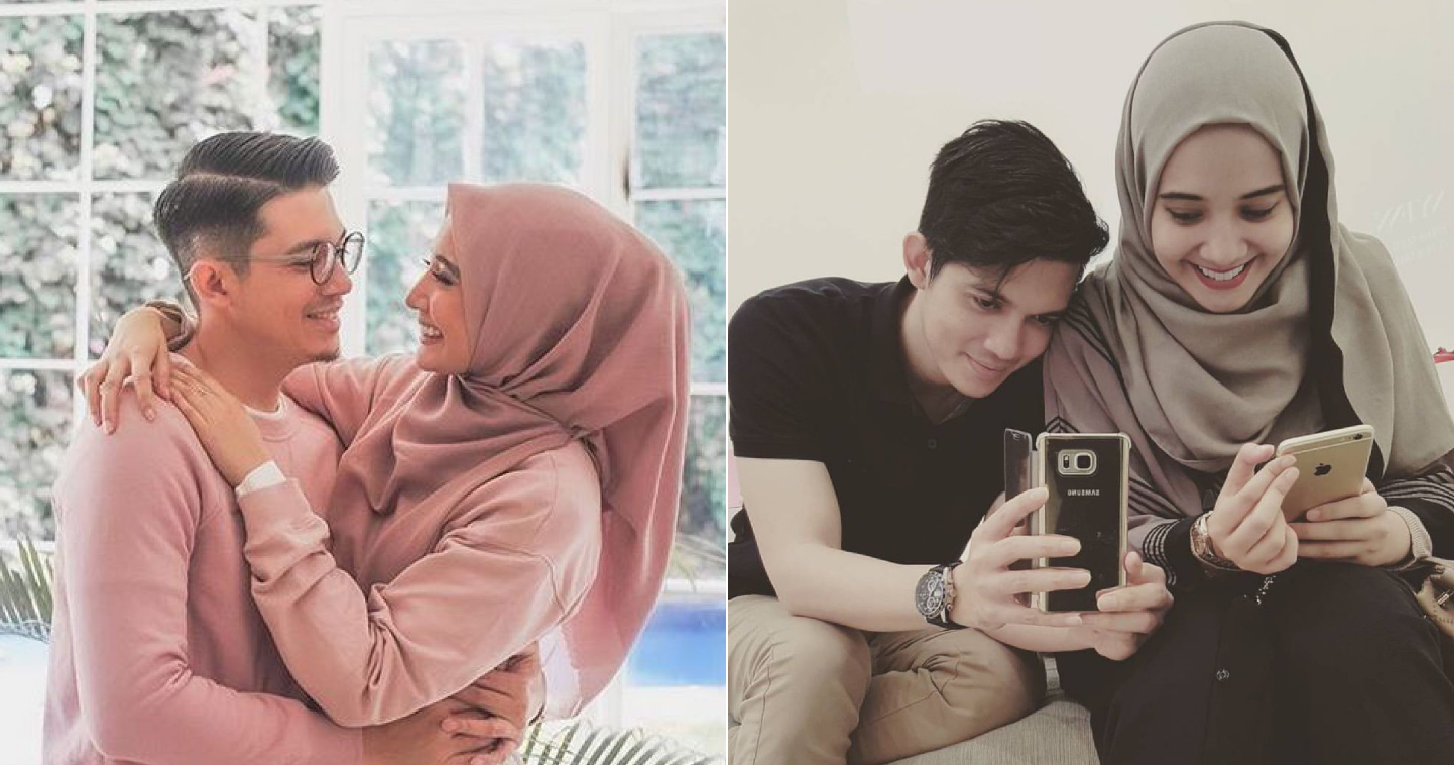 Well, more than a decade later, this ‘pencinta wanita’ definitely lived up to his name but now, he’s only in love with one wanita; his wife! 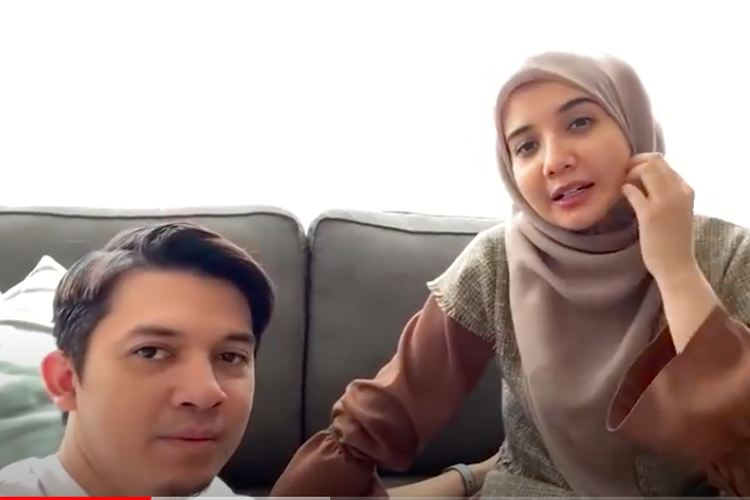 Married to another famous Indonesian celebrity, Zaskia Sungkar, the couple has a hugely popular Youtube channel called ‘The Sungkars Family’ which has some 3.31 million subscribers. Zaskia is currently pregnant with their first child and the couple has decided to sell two condominiums which they owned and build a house on a land that they’ve bought.

Through their latest Youtube video, the couple showed a sneak peek of their almost finished house. One of the eye-catching features of the new house is that it has its own lift! Irwansyah told that he had the lift built because,

“There will be a lift here because Zaskia is not strong enough to climb the stairs because she’s pregnant. I’m concerned for her health.” 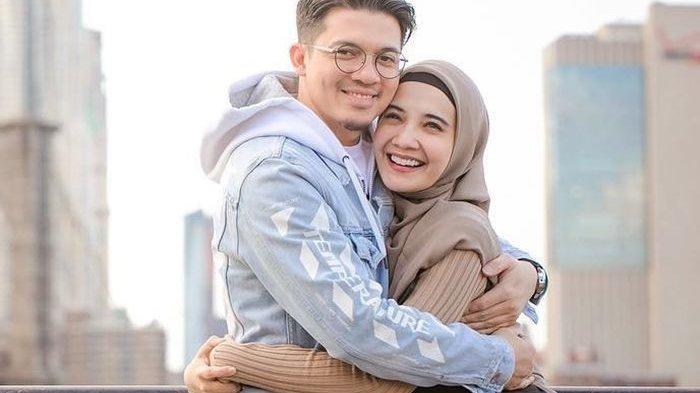 For context, the couple have been married for almost 10 years and went through a lot to be able to finally conceive a child. The couple went through various fertility program and ended up doing in vitro fertilisation (IVF).

We hope nothing but happiness and safe health for the couple!

Also read: Abang Poslaju Grateful To Homeowner Who Left Him A Bag of Mangoes For His Pregnant Wife 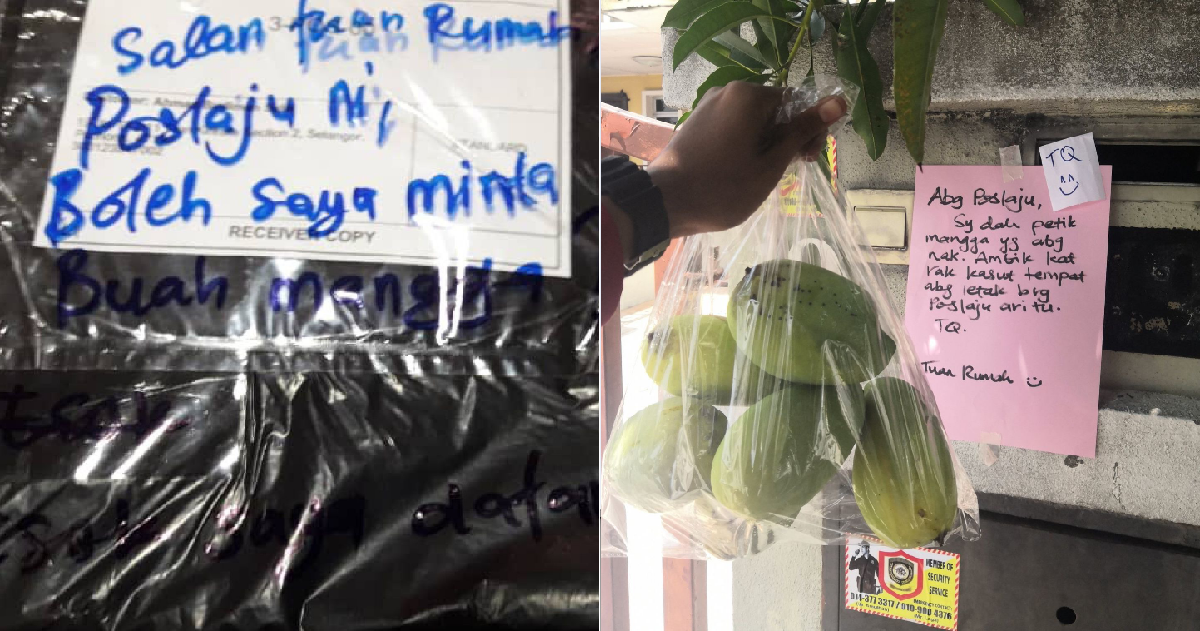