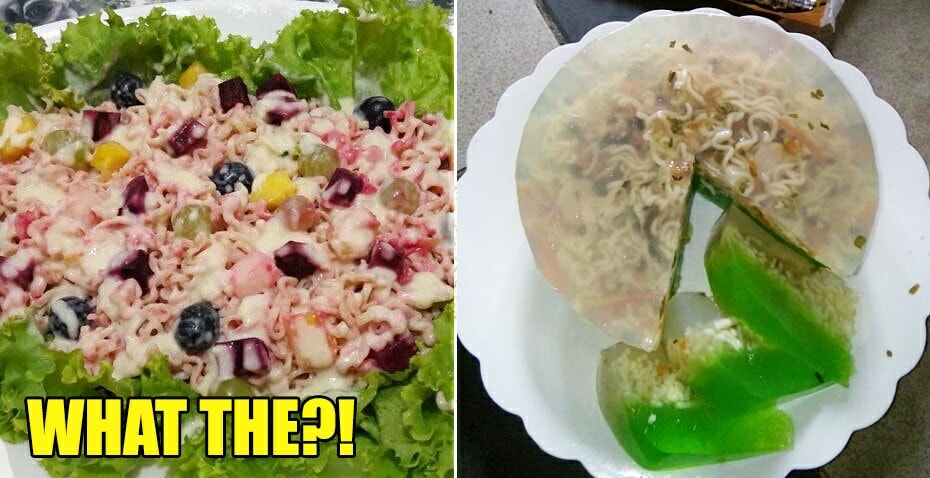 Indomie, that savoury and salty instant noodle from Indonesia that has managed to take over our stomachs and our hearts. How can something so simple be so addictive?

Recently, the noodle brand launched a ‘Uniqmie’ campaign, calling out all its fans to contribute their most interesting and creative Indomie recipes. And boy did they deliver!

Feast your eyes on these and if they entice your tastebuds, do try it at home. We are curious on how they would taste like. (Actually not so much lah).

From serving the noodles inside a pineapple, having spectacular plating to pairing it with ice-cream, these fans REALLY went out of their way to create these beautiful masterpieces! Eventhough most of them look dubious to the tastebuds! 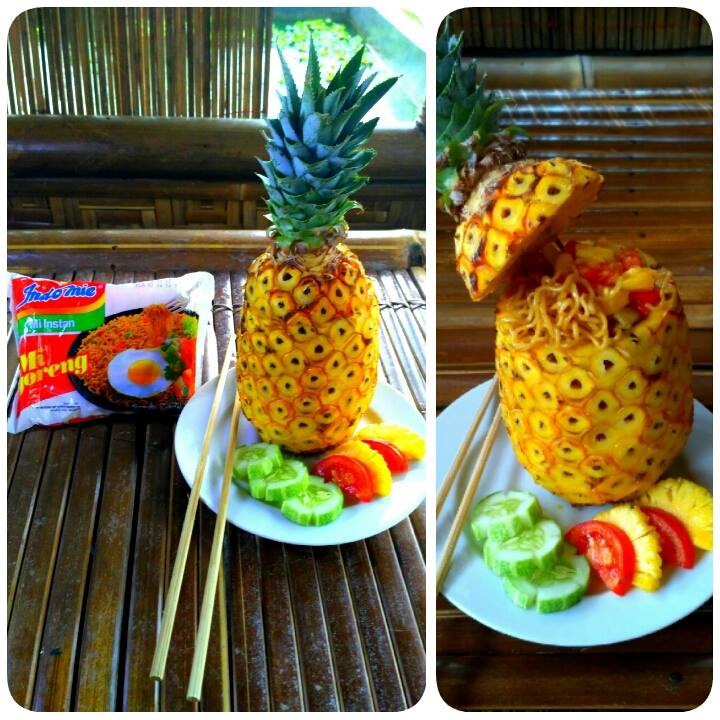 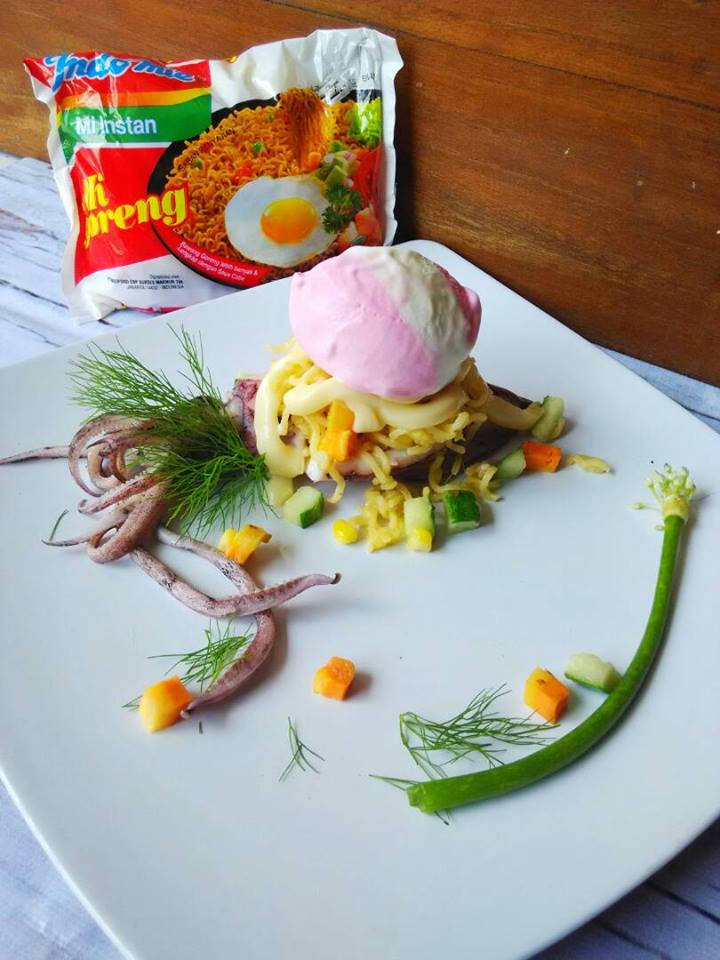 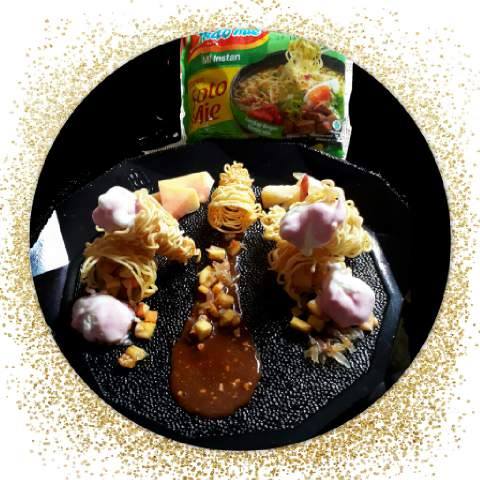 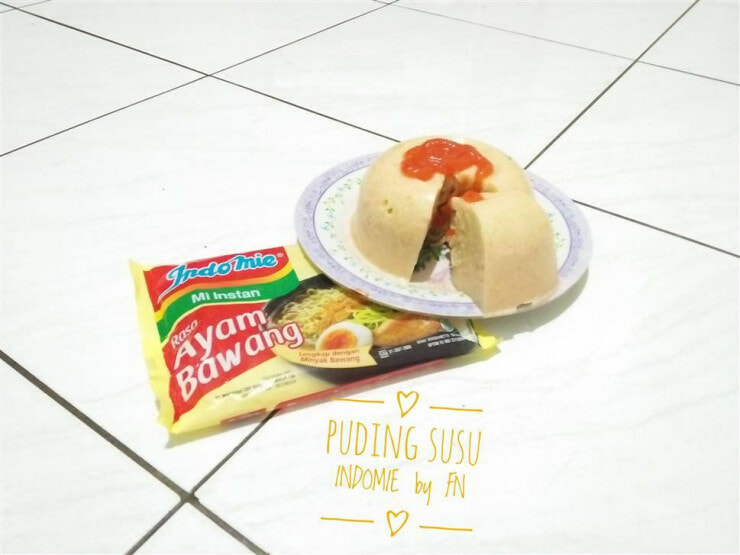 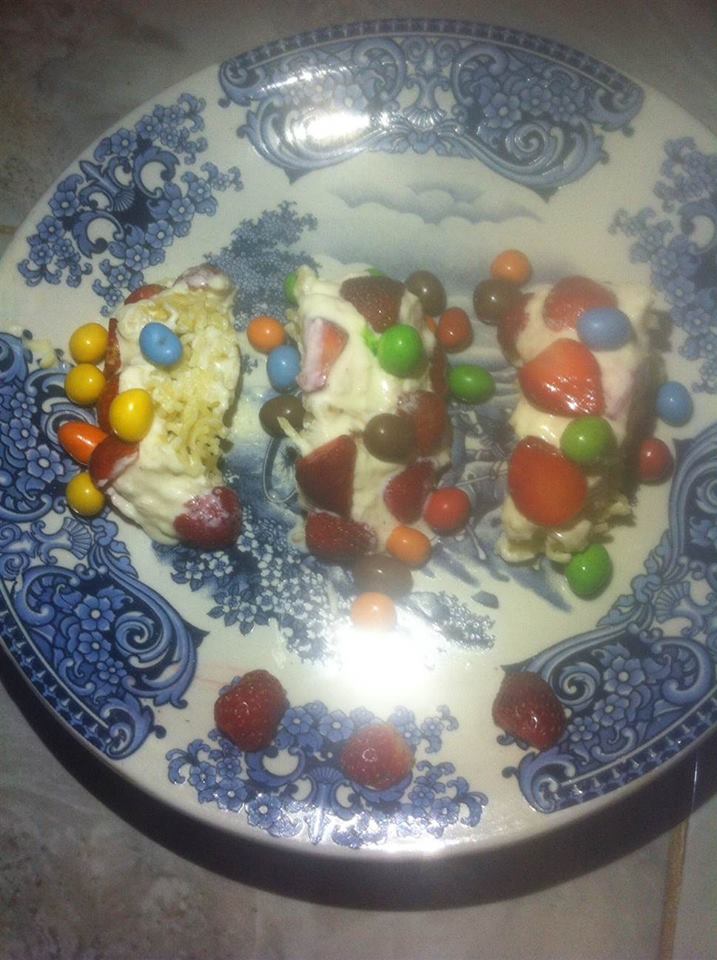 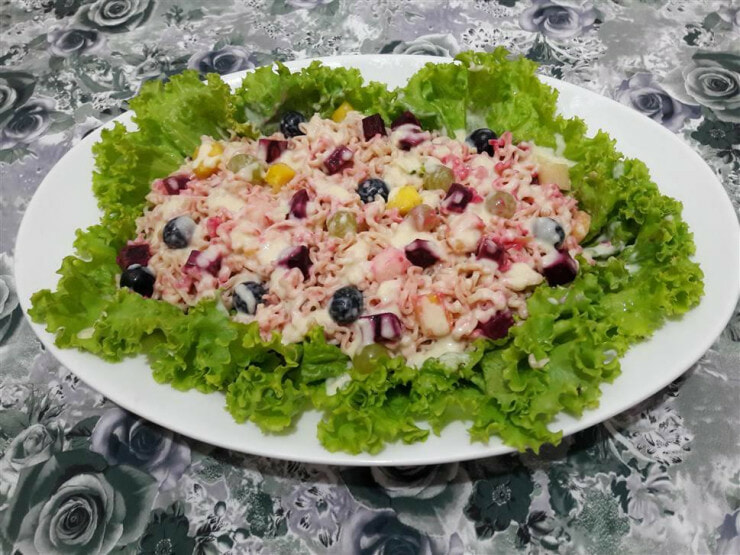 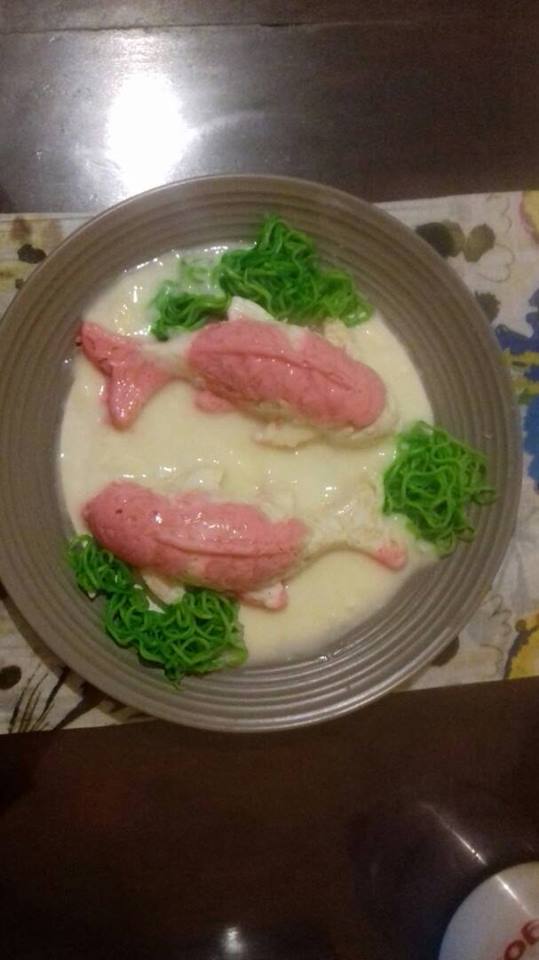 And when they said, ‘most creative recipes’, this is far from what all of us have in mind – turning them into actual jello desserts! 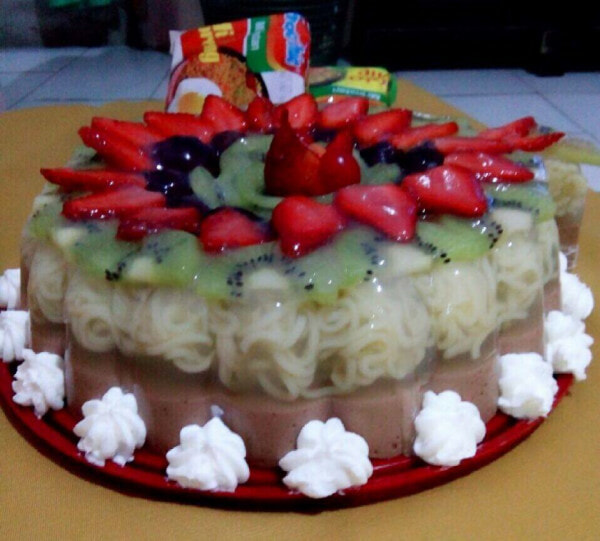 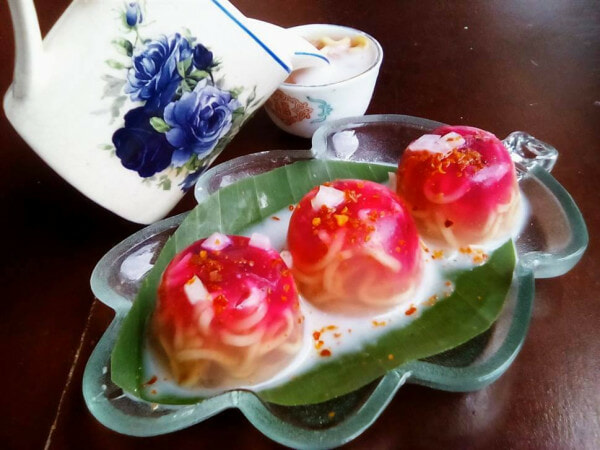 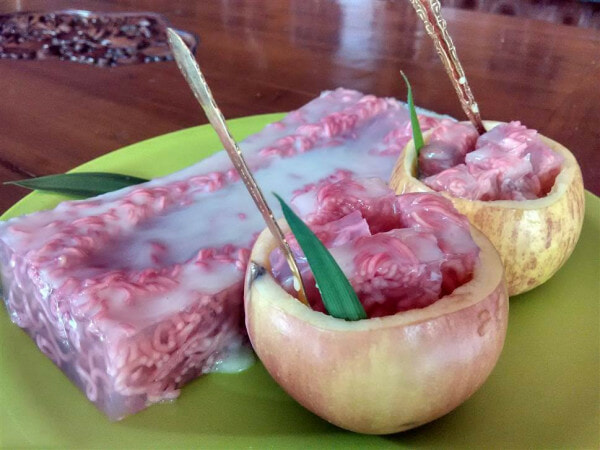 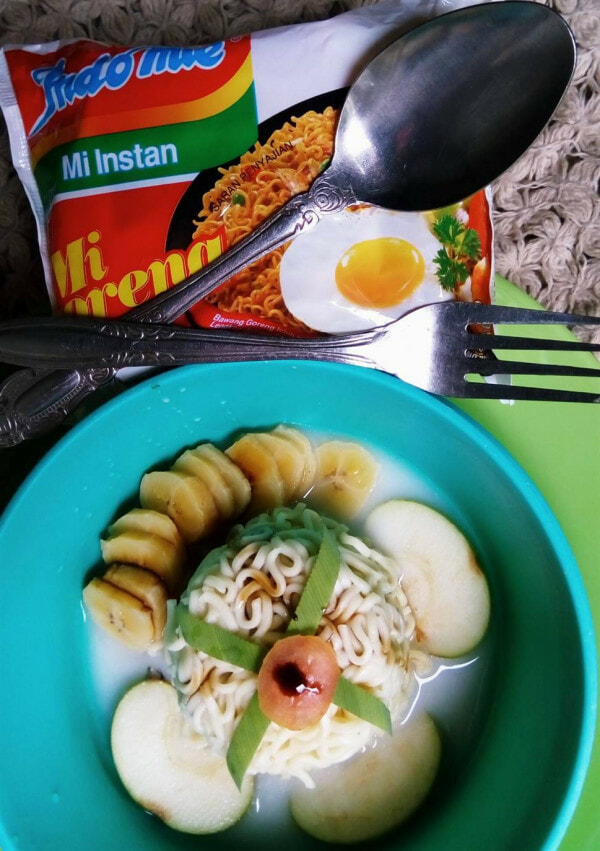 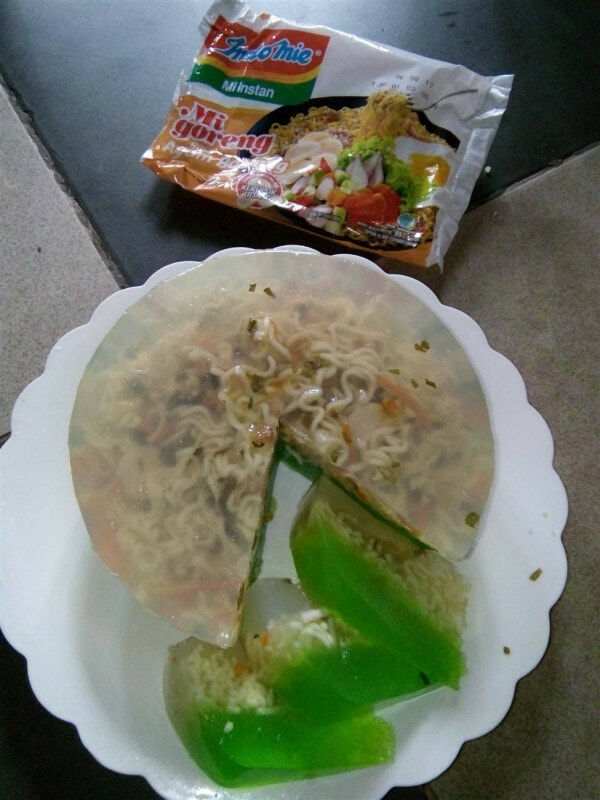 The ultimate champion will win a cash prize of one hundred million Rupiah (about RM28,000), and the instant noodle brand have already announced a champion, Umi Siti Sofia with her Bandomie and it looks really good! 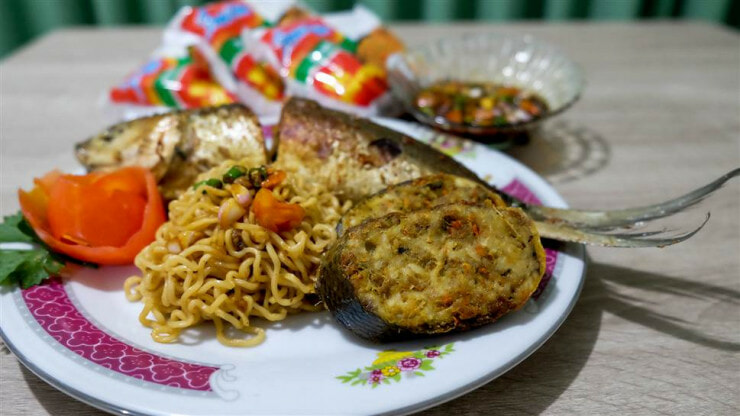 Atleast it was a legit recipe lah!

So, are you guys drooling yet from all these scrumptious desserts made from Indomie or are they actually NotFormie? Some might work while others might be an acquired taste but one thing we know is that it is hard to go wrong with Indomie. If you are interested the try the recipes, you can find all of them here.

Also read: There’s a New SALTED EGG Flavoured Indomie and M’sians Are Dying to Get It!