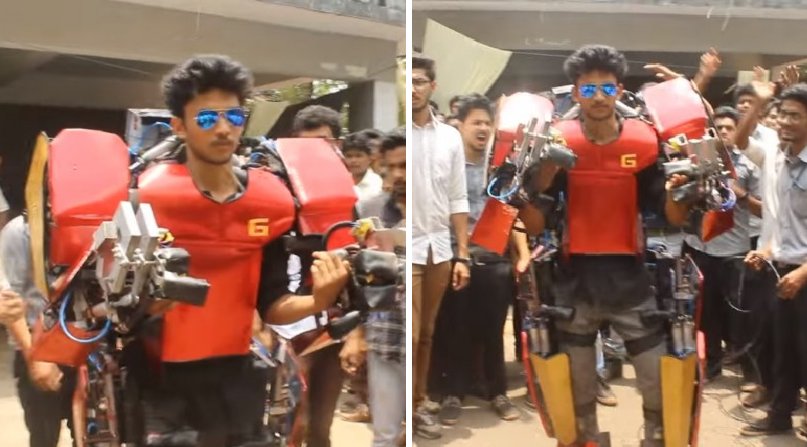 It appears an engineering student had been inspired by one too many Marvel movies and tried to be like Tony Stark by building an Iron Man suit.

It’s nothing too fancy like the one in the movie but the suit is still pretty impressive. Although it doesn’t have perks like being able to fly nor shoot energy beams, the suit is designed to lift up to approximately 330 pounds (149.6kg) of weight.

Judging how this is the real world, not to mention it was a student who made it, you gotta admit it is actually really outstanding.

The idea had come from an award-winning paper written by Vimal Govin Manikandan with the title, “A System and Method of Maneuvering Powered Exoskeleton Using Mechanical and Hydraulic Feedback,” reports Nextshark.

The robot was given the name, “Generation 2” as it was in fact Manikandan’s second robot. 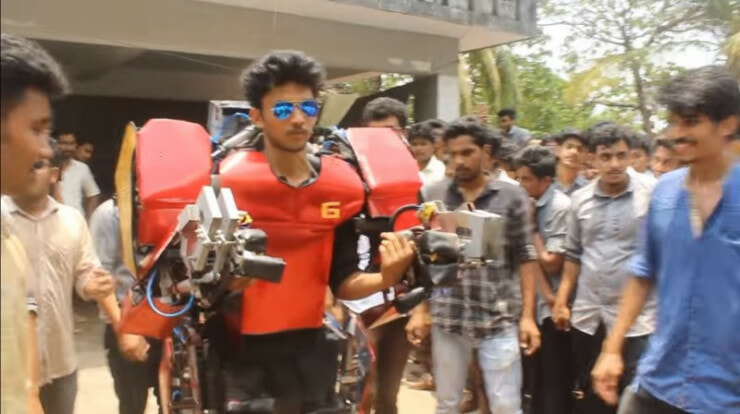 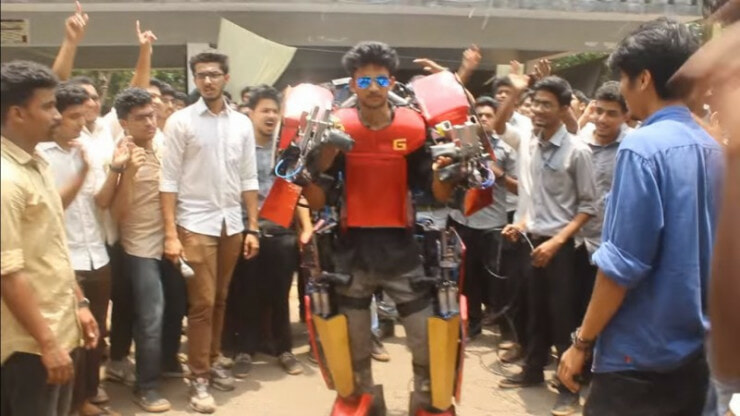 Speaking about the launch of ‘Generation 2’, the final year Engineering student at MES College of Engineering reveals that he finds his inspiration through English movies, according to indiatoday.in. We are willing to bet that one of it is Iron Man.

Meanwhile, Abhijitha Jikumar who wears the exoskeleton robot reveals that he is not able to run in the robot and just walking has been quite difficult.

This could probably be due to the Iron Man lookalike suit weighing over 220 pounds (99.7kg) itself.

The suit was actually designed for military use and as the suit can lift approximately 149.6kg of weight, it’s not clear if the 149.6kg is inclusive of the weight of the wearer, reports Al Jazeera.

Although robots these days could set you back ten of thousands of dollars, this robot designed for military use is reportedly available for a modest USD $750 (MYR 3,014). So if you’re ever interested in owning your own robot, this is your chance.

Besides, with technology moving by so fast these days, it’s only a matter of time that the suit is perfected to function like the ones in the movies.

Check out more about Manikandan’s robot in the video below.