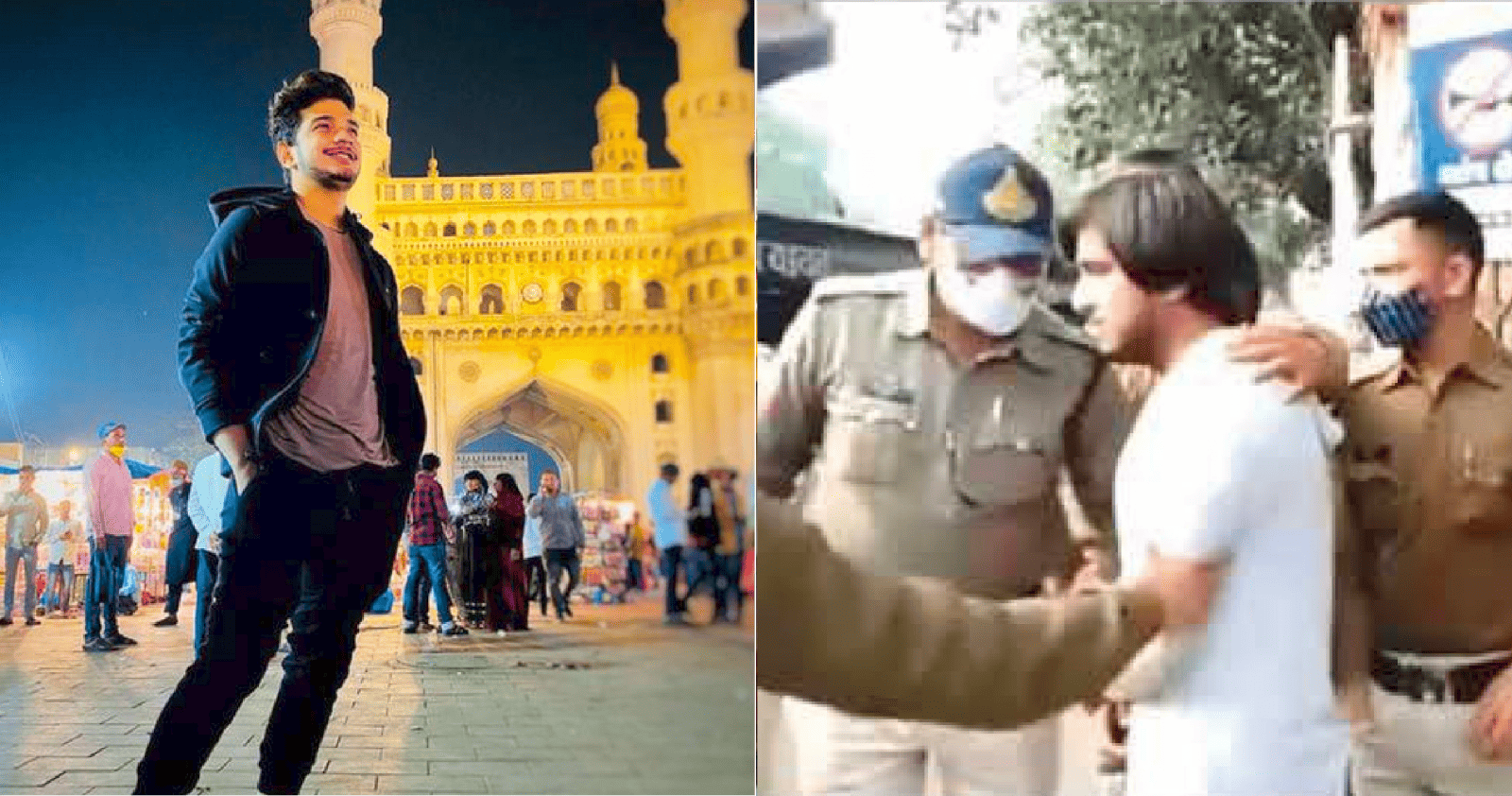 The authorities didn’t even have video evidence that the comedian made seditious remarks. Worse, the videos submitted by the complainant were of another comedian!

Five individuals, including India’s stand up comedian Munawar Faruqui were detained in the country’s central city of Indore on New Years Day. This was after a right wing vigilante group filed a complaint against them for allegedly ‘hurting religious sentiments’.

As reported by dw, Munawar Faruqui, who is a 28-year-old Indian-Muslim, was detained for allegedly insulting Hindu deities during a show. However, those who filed the complaint against him didn’t have any video evidence and only claimed to have been in the audience when Munawar made the joke. Indian authorities are still pursuing the case despite there being no evidence and the fact that two videos submitted by the complainant was actually of another comedian.

A cynical, targeted attempt to keep #MunawarFaruqui in. He might now face arrest in Allahabad for an April 2020 case over an old video of his.
Details of case not known yet.

Remember: Indore cops say no evidence, no videos against him of having cracked jokes against Hindu gods https://t.co/Q9rNAhfWdE pic.twitter.com/cA5I0yLdlV

Indore’s Superintendent of Police, Vijay Khatri told local media that it doesn’t matter if they don’t have any evidence against Munawar because the complainant claimed to have ‘overheard’ the jokes during rehearsal. Khatri said,

“There was ruckus at the venue even before Munawar could perform. But, we were told that the comedians were cracking jokes about Ram and Shiv ji (Hindu deities) while rehearsing.”

“Didn’t really matter (that there was no evidence or that he didn’t say it) because he was going to do it.” The complainant, Eklavya Singh Gaur is the son of Indian politician Malini Gaur of the ruling Bharatiya Janata Party (BJP). Eklavya and his associates made the ruckus after allegedly hearing the jokes and forced the event to be stopped. 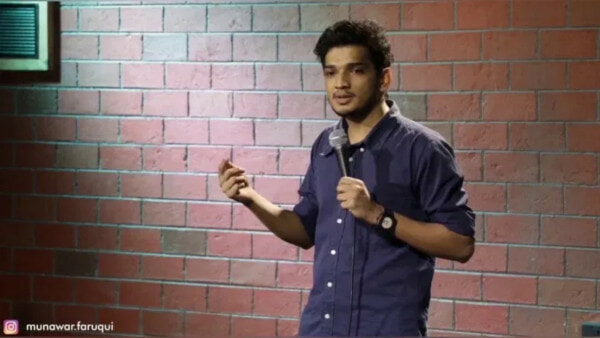 Munawar Faruqui has now been booked on suspicion of outraging religious feelings. He is facing legal action in two states and was asked to appear before a court in the state of Uttar Pradesh. This was for an earlier case of “insulting” Hindu deities as well as senior BJP leader Amit Shah.

Faruqui has been denied bail twice by the Indian lower courts. His case has been hugely criticised as a suppression of freedom of speech in India as well as around the globe. 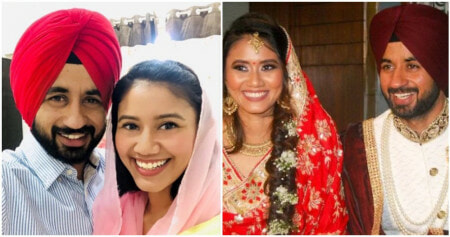