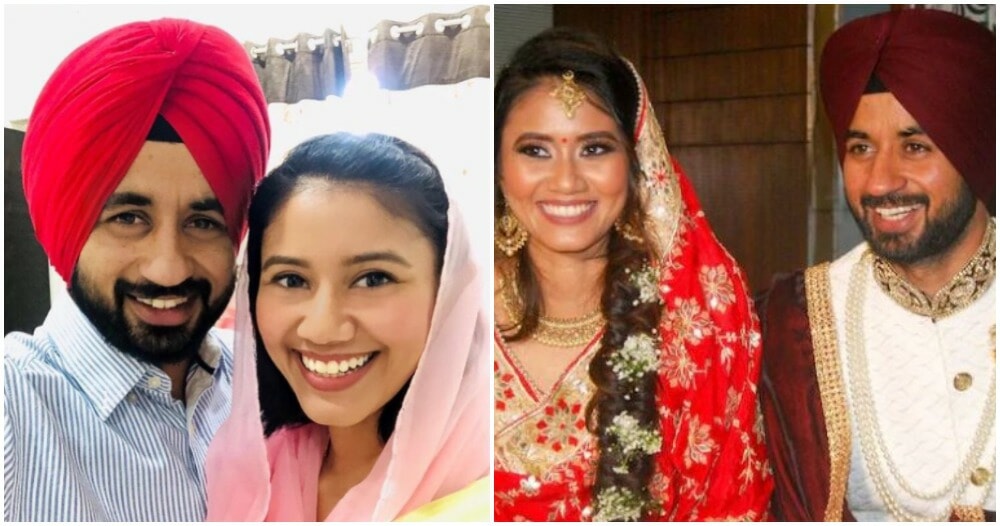 After the tumultous uproar over her religious status post her wedding to Indian hockey team captain, Manpreet Singh, 28-year-old Illi Najwa Anuar Hussin Saddique, apologised for her and her husband’s ignorance.

Illi Najwa also apologised to her family who were dragged along into this issue, reported Harian Metro. She confirmed that her husband converted to Islam at the end of 2019 and they even had a private nikah on 16 December. 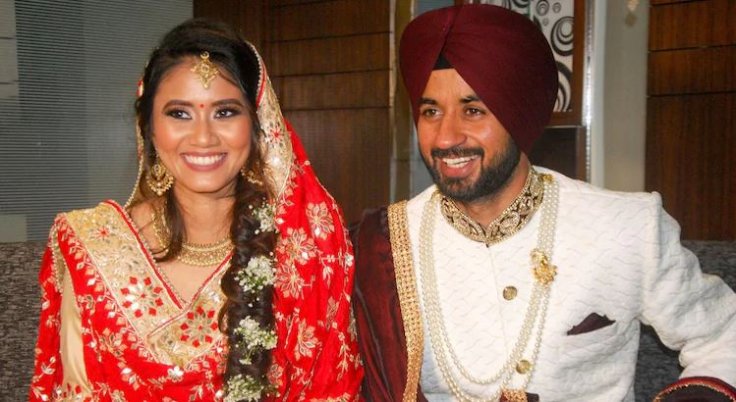 Refuting netizens claims, Illi Najwa confirmed that she has not changed her nor has she converted her religion. These claims rose after Manpreet said his family has given her a Punjabi name, Navpreet Kaur. However, Najwa said that this was only because his family found it hard to pronounce her real name.

“We did not say what we did was right but we had no choice and Manpreet never gave a sensitive statement and when he found out about the news, he asked for everything to be withdrawn,”

Johor Islamic Religious Affairs Exco, Tosrin Jarvanthi confirmed that issue of her religious status is still under investigation. Deputy Minister in the Prime Minister’s Department (Religious Affairs), Ahmad Marzuk Shaary reportedly said the couple would be called upon once they arrive in Malaysia. 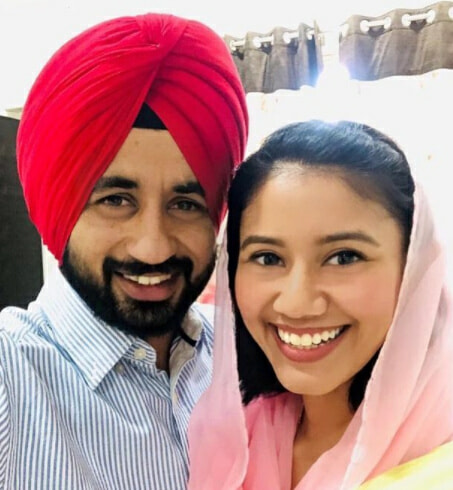 The couple got engaged in 2014 after meeting in 2012 at the sultan johor cup.

Manpreet however told Tribune India that his wife will be staying with him and his family in Jalandhar, Punjab.

“She will stay with my family here. She is getting accustomed to the Punjabi culture and has already become fond of it.”

Her wedding video went viral after it featured her following the Punjabi wedding customs. The couple had reportedly been planning to have their wedding earlier this year, but travel restrictions due to the pandemic made them put off their plan.

Should her religious status be given this much scrutiny? Let us know what you think! 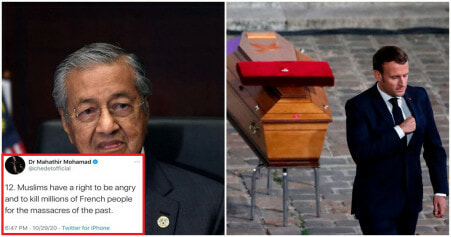