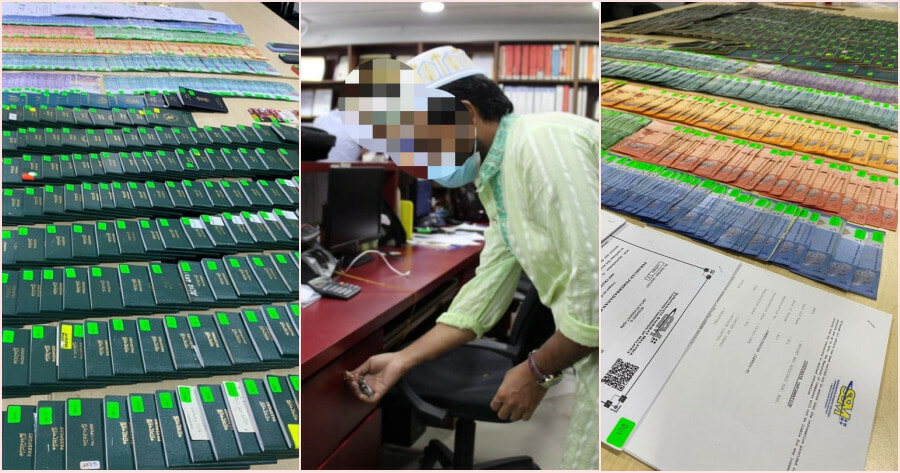 Apart from the rise in online based scams, it appears that some fraudsters have tried to profit off the back of government programmes.

Recently, the Immigration Department revealed that they have uncovered a syndicate that have made RM2 million of fraudulent money off the government’s Rekalibrasi Tenaga Kerja (RTK) programme.

In a Facebook post, the department revealed that the syndicate collected passports and payments from foreigners to join the scheme all whilst using a tourism firm’s office as a base.

In the operation, the authorities managed to arrest 3 foreigners and 1 Malaysian. The suspects were aged between 20 and 47.

They also found 264 passports including from countries such as Bangladesh, Indonesia and India which are believed to be used to register into the RTK programme.

Meanwhile, the authorities also found cash money amounting to RM7,270 which is believed to be money from daily transactions and activities.

Immigration director-general Datuk Seri Khairul Dzaimee Daud said that the modus operandi of the syndicate is to make the premise of the tourism company as a location for registration, collection of passports and receipt of payment from foreigners to participate in the RTK programme. 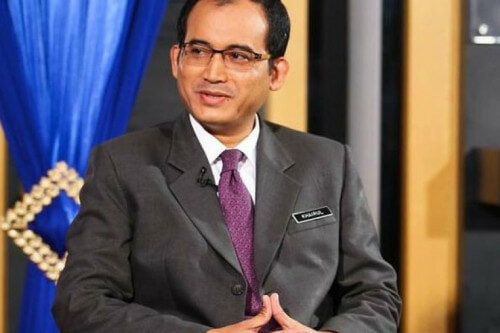 The syndicate was also found to be carrying out activities similar to outsourcing companies which had been abolished by using some dormant companies to obtain quotas of foreign workers under the RTK programme.

He also revealed that successfully registered workers would later be offered for recruitment to the company’s clients, who pay between RM6,500 to RM8,000 per worker to get their Temporary Working Pass.

Foreign workers and employers are advised to deal with JIM directly and to not use any middlemen or agents in this matter.

The RTK programme is only applicable for those in the construction, manufacturing, farming, agriculture, and services sector and allows employers to employ existing foreign workers in the market to meet their various manpower needs. 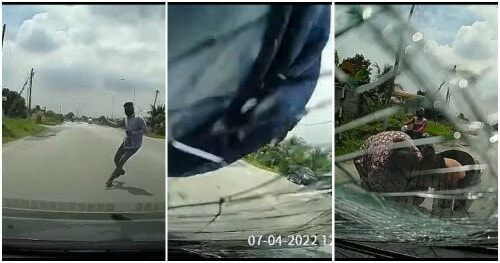