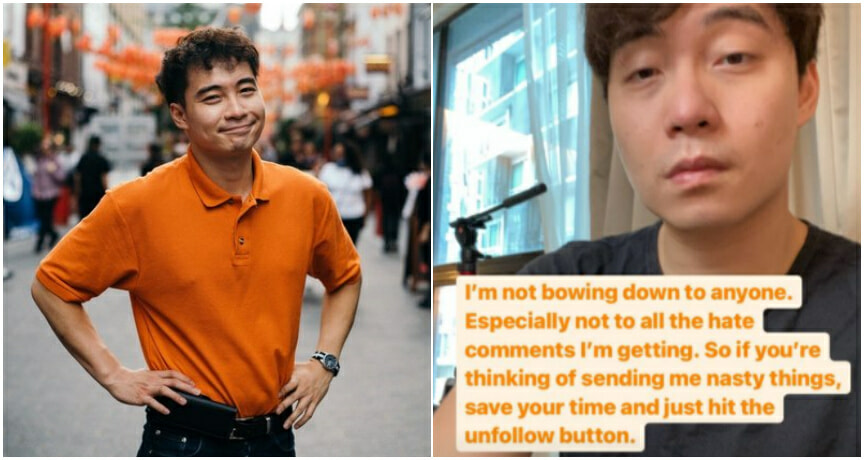 Malaysian YouTuber Nigel Ng, also known as his well-liked on-screen character “Uncle Roger” finally breaks silence on his Instagram account after being criticised for “bowing down” to China’s government. 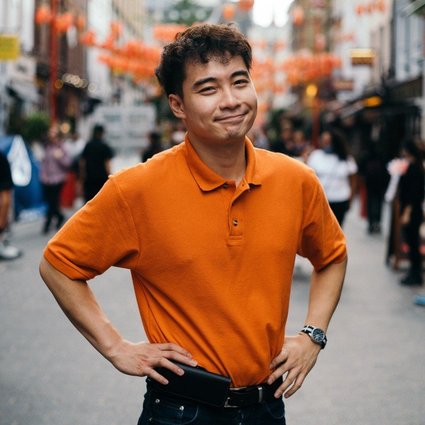 On 12 January 2021, “Uncle Roger” apologized to his Chinese Fans on Weibo and removed a video of him with another Youtuber, Mike Chen, who has previously criticized the China government. 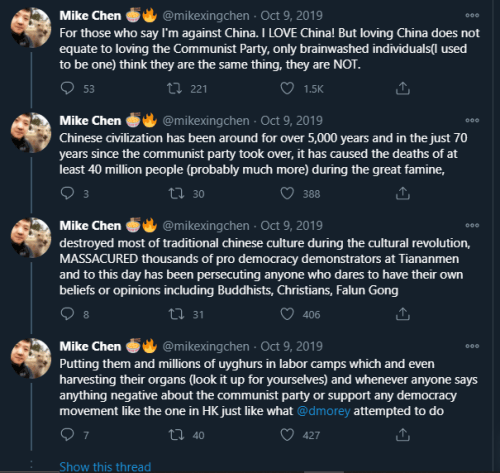 While the apology is well accepted by his fans in Weibo, it has caused dissatisfaction among many other netizens. The hashtag #UnsubsribeUncleRoger had also been used on Twitter for his political stance and the “support” over the Chinese Communist Party.

Yesterday, Nigel Ng posted an Instagram story responding to all the criticisms. “I’m not bowing down to anyone, especially not to all the hate comments I’m getting,” he stated. He also asked haters to just hit the unfollow button instead of sending him “nasty things”. 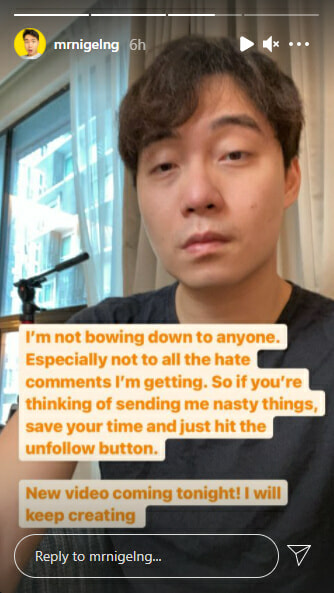 In his latest YouTube video, he also mentioned that he makes “zero dollars” from the Chinese social media. “So to see my niece and nephew say, ‘I like RMB (the Chinese currency) more than MSG’ really breaks Uncle Roger’s heart,” he said. 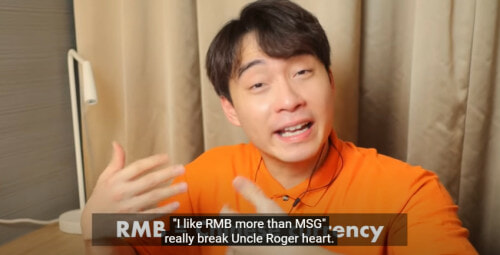 Based in the United Kingdom, Nigel Ng, who is also a stand-up comedian, is now back in Malaysia and currently under the mandatory 14-day quarantine.

What do you think about this? Let us know the in comments! 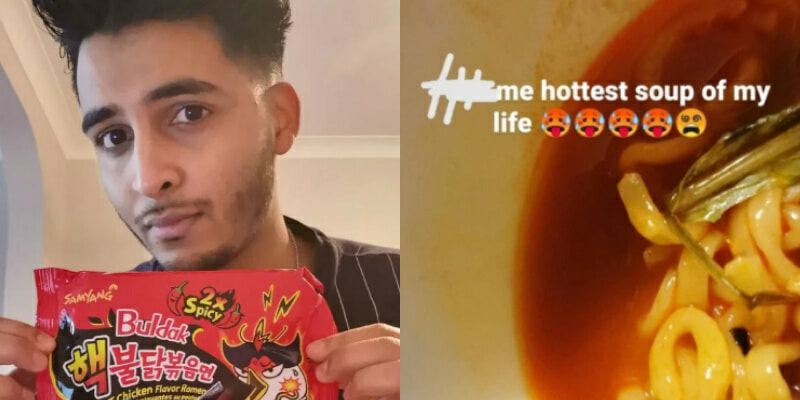