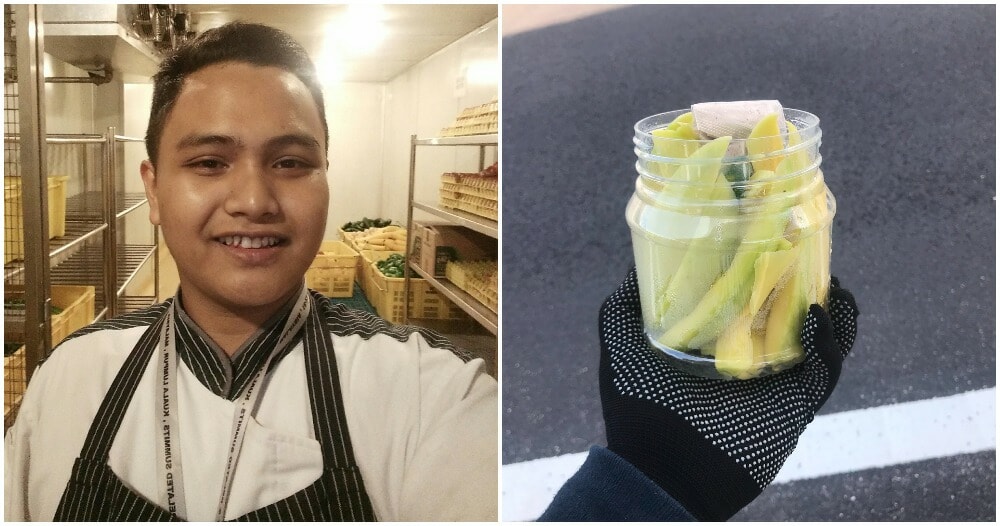 Ever since the Movement Control Order hit last year, countless Malaysians have been terribly affected. Some have lost their jobs or incomes and others lost their loved ones to the pandemic. Despite this, they choose to move forward and support their lives in any manner they can.

One such person is Twitter user Aminul Hakim (@kimahmxd) who shared his predicament of how he needs to support his family after losing his job and his mother. Before the first MCO, Aminul was working as a kitchen helper but his contract was not extended thus rendering him unemployed. 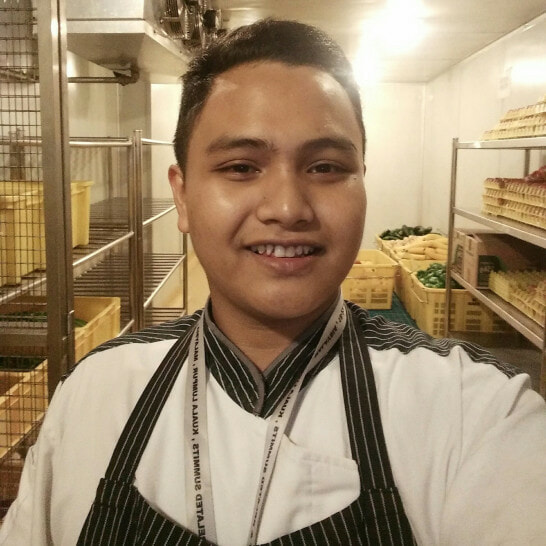 “My mother passed away last week so I’m all my family has now and due to the MCO, I don’t have a stable job.”

Before the MCO 2.0, Aminul worked as a mango pickle seller going from traffic light to traffic light. But after the lockdown was announced, he had to resort to the delivery and self-pickup of his products. Unfortunately, his products weren’t getting a lot of orders.

He added that in two or three days, he would get only one order thus he made a decision to be a food delivery rider. However, that was only for a week as his mother unexpectedly passed away on 29 January. Aminul currently has to support his sister (who also lost her job) and his niece. His sister’s husband is currently in Sabah but he, unfortunately, has lost his job as well. To further shed light on his monthly expenses, Aminul even posted the breakdown of what he has to spend each month.

Aminul even promoted his mango pickles which he sells for RM10 a jar which can be ordered here. He clarified that the purpose of his tweet wasn’t to seek sympathy from the public but to rather get more support for his business.

Amazingly, within a few hours of his tweet, Aminul announced that his pickles and have been sold out and in the following days, his pickles have been very well-received by the public. Aminul thanked netizens for their continuous support as they were either buying his pickles or sharing his business on social media.

“I work hard for me and my family, as the head of the family I also want my family to be comfortable even though I can’t afford to give them expensive gifts.”

It’s always inspiring to see how the Malaysian public is ready to help another Malaysian in despair. This selflessness is the true embodiment of our spirit! 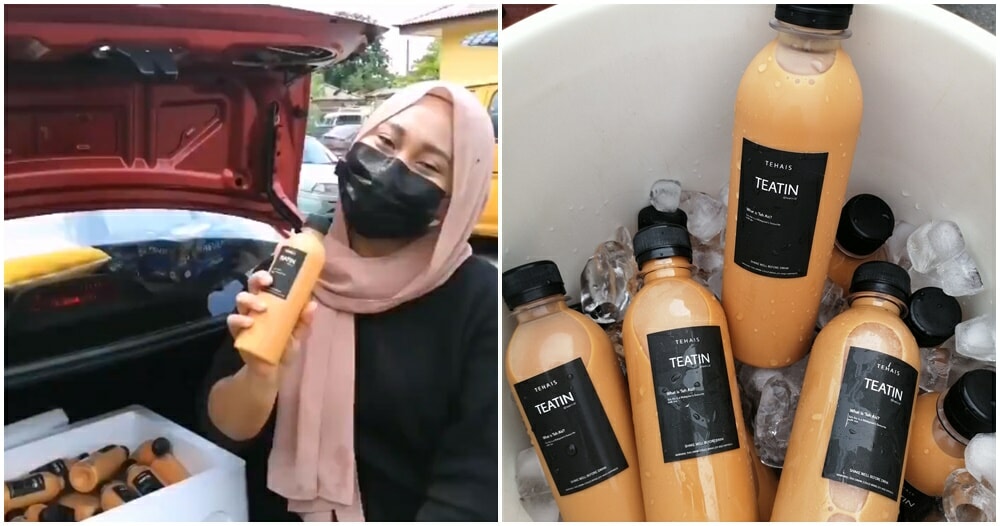