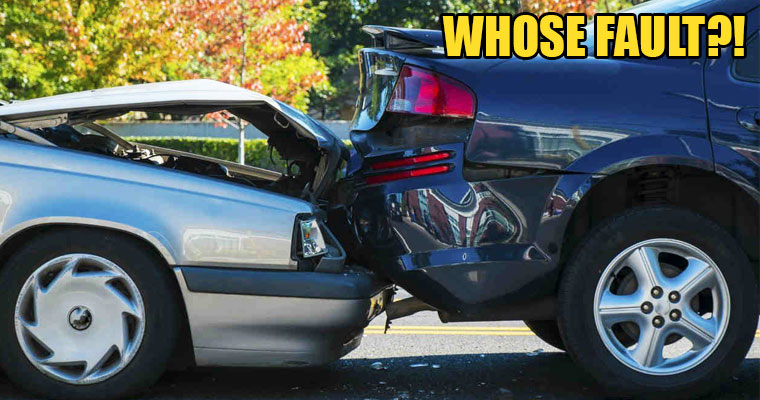 We’ve probably heard this a number of times while driving, especially from our parents. “Ah boy, don’t follow so close, if you bang you have to pay you know!“

Then again, how true is this statement? Is it automatically your fault if you crash into another vehicle from the back? Well, to put it simply, yes and no. It’s highly circumstantial, and not necessarily 100 per cent your fault all the time.

Before we go any further, here’s what our Malaysian Highway Code actually says (as stated in Section 22) about hitting a front vehicle:

It’s stated pretty clearly that you shouldn’t be following the car in front of you too closely and you need to be at least one car’s length away from the vehicle in front of you for every 15kmh you drive. The faster your speed, the larger the gap should be. 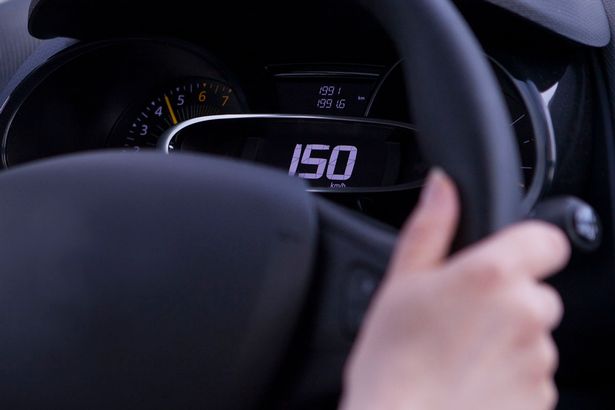 If you are unfortunate enough to end up hitting another car from the back, it may be your fault, but not entirely! The driver in front may have been negligent or driving recklessly, contributing to the accident as well.

According to Ask Legal, when such a thing happens, a court may rule that there was a contributory negligence by the front driver; this will in turn, lower the amount of damages you may have to pay. 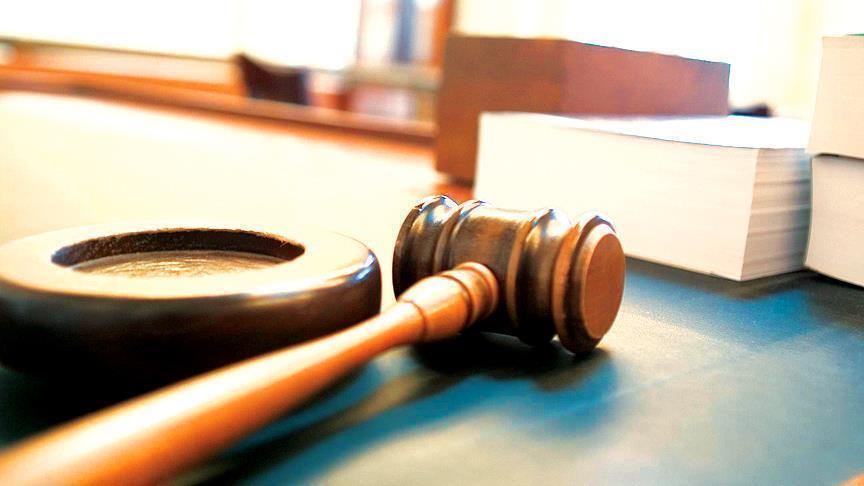 This was the very court case that determined that all rear vehicle collisions should be decided on their own facts since there is no judicial consistency.

The court in this case decided that the front bus driver was 25% at fault as he had failed to keep a proper lookout before he abruptly stopped the bus to pick up a passenger. In turn, the back driver was just liable for 75% of the damages as he failed to keep a safe distance from the vehicle in front.

Similar to the previous case, the court here also decided that it was the fault of the front driver for not giving any indication whatsoever before stopping, and thus causing the collision.

In this case, the front lorry driver was found entirely at fault as he was said to be swinging from left to right in order to make a U-turn, causing a motorcycle coming from the back to ram right into the lorry.

Apart from these, another reason the rear driver cannot be held accountable at all is in situations where the front car changes lanes carelessly without first using his indicator or ensuring that there is no oncoming car from behind. In such cases, it is 100% the front driver’s fault. But if you see someone with their indicator light on, trying to switch lanes, you don’t kiasu and accelerate lah! 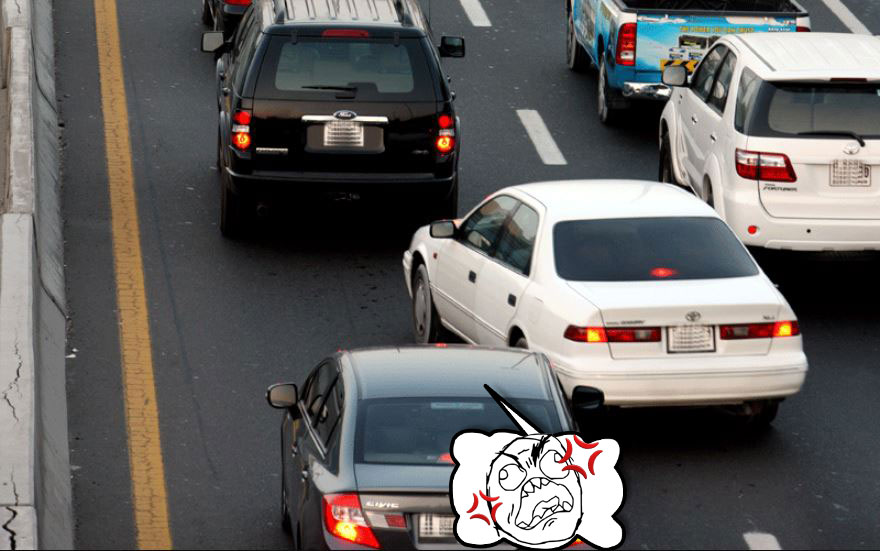 So, make sure you know your rights! If you ever get into such an accident *touch wood* where you rear-ended a car, and you know that they are partially (or entirely) at fault, don’t keep mum! Report it to the police and make sure a thorough investigation is carried out!

At the end of the day, just remember to be a responsible driver and abide by all the laws and speed limits! 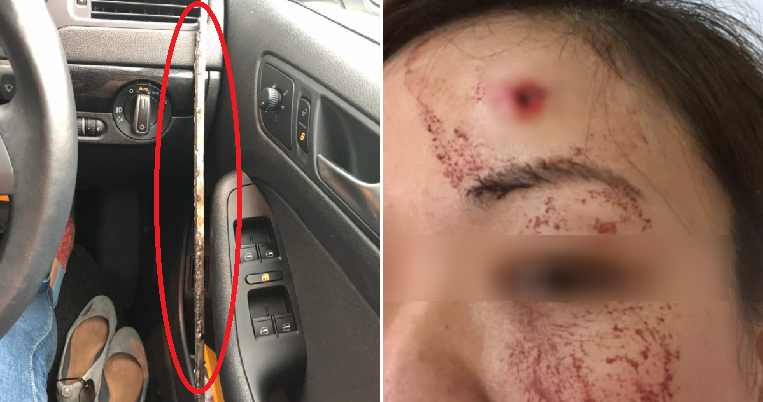