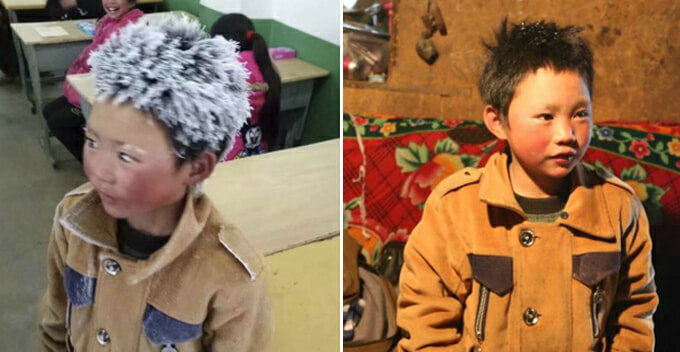 In January, Wang Fuman aka Ice Boy shot to fame after pictures of him covered in ice blew up on the internet.

In case you missed it, Wang had to walk in -9 degree Celsius for 4.5km in order to reach his primary school. The journey itself took him about an hour and he got to class with his hair and eyebrows covered in snow.

After his pictures went viral online, local agencies and the government sprang into action to help him. The headmaster of Xinhua School in Yunnan wanted to help the kid too, so he offered Wang free enrolment at the private boarding school, which meant the kid no longer needed to walk 4.5km every morning!

Sadly, just one week into studying there, Wang’s father was contacted on 6 March. He was asked to pick his son up because he was expelled, as reported by NextShark. 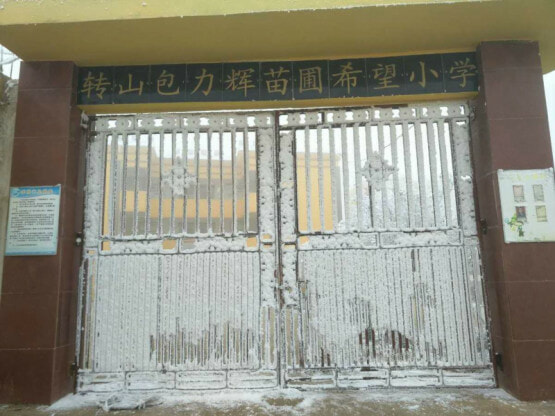 Headmaster Yang said that following Wang’s enrolment into the school, the institution has been subjected to intense scrutiny from both the government and media. Due to the immense pressure, the school had no choice but to expel Wang.

In fact, the headmaster said,

“At first, I didn’t know (about it) but later I found out that Fuman has been identified by the Ministry of Education as a key figure to help the government’s poverty alleviation efforts. There are very few of such pupils in the whole Yunnan province.”

“As a result, during these days of having him in my school, we received numerous requests from various levels of government departments to inspect us. Many media outlets also insisted on interviewing us. It was impossible for me to reject so many of these requests.”

Also, the headmaster stressed that he will continue to assist Wang in the future but in a more subtle way. The father was given 15,000 yuan (approx. RM9,200) and requested to bring Wang back to his former primary school. 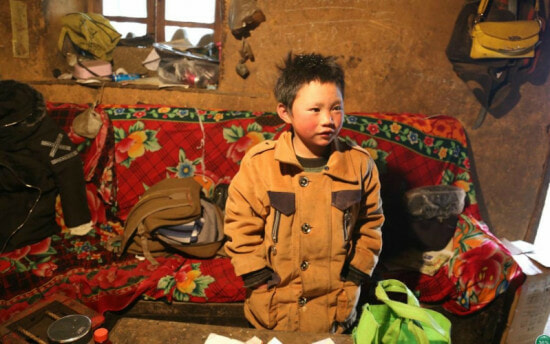 Although Wang had only been there for one week, he had accustomed to the boarding school and the teachers there were reportedly better. He said,

“I lived there and didn’t need to walk a long way to get to school. I only needed to join running exercises every morning.”

“I ate better. Unlike at home, when my granny is busy, my sister and I need to find food for ourselves. Because we don’t know how to cook, we just boil potatoes, but at Xinhua school, I ate so many different things.” 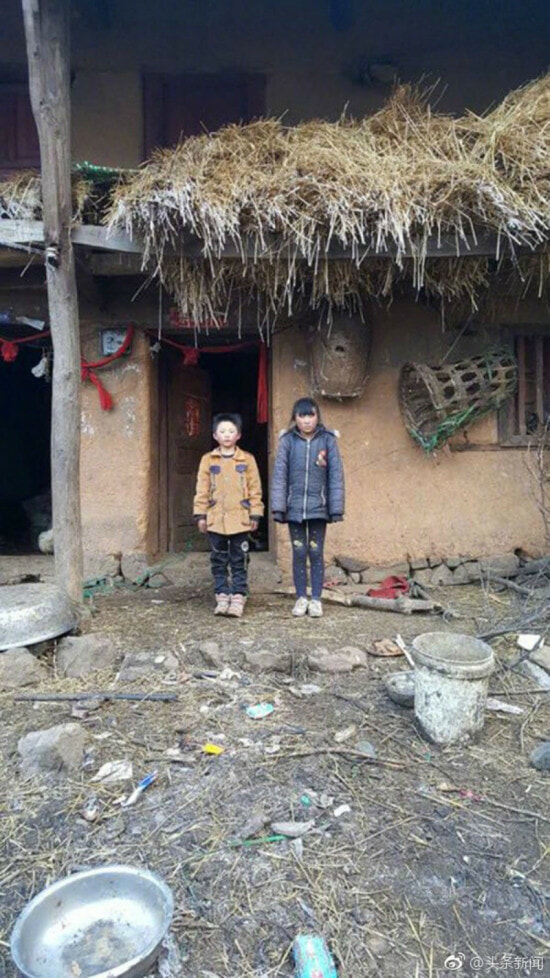 Wang must be heartbroken knowing that he has to resume his old morning routine.

We hope the headmaster would change his mind and take Wang back. Also, more boarding schools should be erected in remote areas so that more ‘left-behind’ children can have access to safe and wholesome education. Stay strong Wang!

Also read: Boy Arrives at School with Icicles in Hair & Frostbites After Walking 4.5km in -9°C 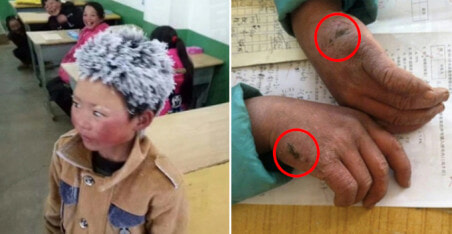